Spy Shots: 1.5 Turbo for the Hawtai Lusheng E70 in China 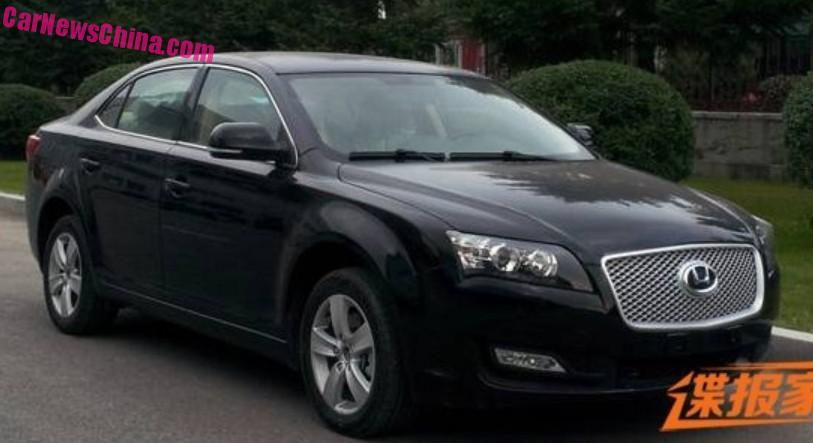 Spy Shots showing the new Hawtai Lusheng E70 1.5T, ready for its launch on the Chinese car market in the second quarter of the year. The Lusheng E70 1.5T will be powered by a turbocharged 1.5 liter four-cylinder petrol engine with an output of 150hp. 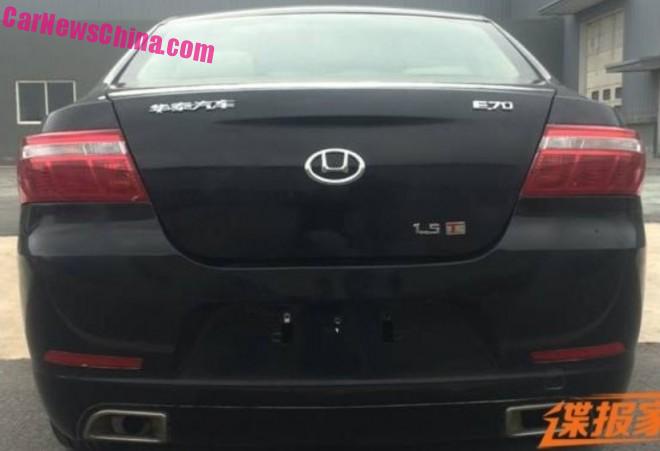 The 1.5 turbo is likely sourced from Mitsubishi as well, but we cannot confirm this yet. The new engine will likely become the most popular of the range, being more powerful and more modern than the rather old 2.0’s.