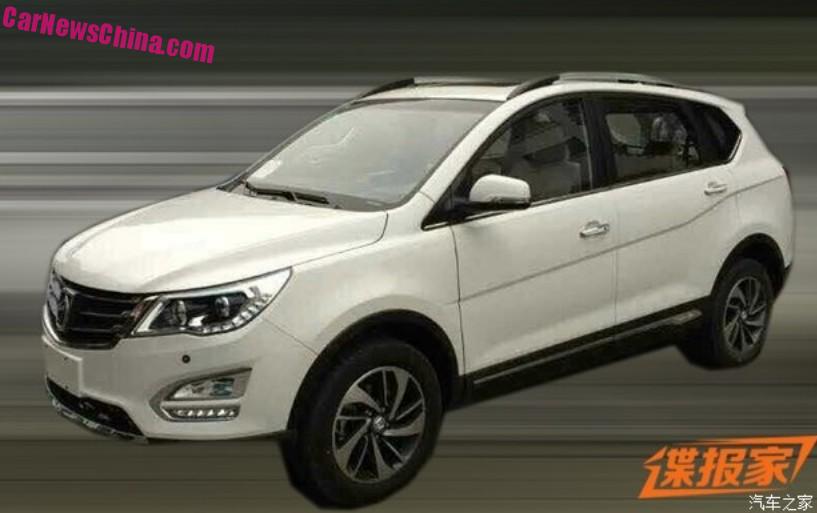 Spy Shots showing the Baojun 560 SUV completely naked in China. The Baojun 560, formerly known as the Baojun GP60, will debut on the Shanghai Auto Show in April and launch on the Chinese car market in the second half of the year.

The Baojun 560 will be powered by a 1.8 liter four-cylinder petrol engine with an output of 137hp and 186nm, mated to a six-speed manual or a six-speed automatic, sending power to the front wheels only.  Price will start around 110.000 yuan and end around 140.000 yuan, positioning the G60 in one of the most competitive segments of the Chinese auto market. 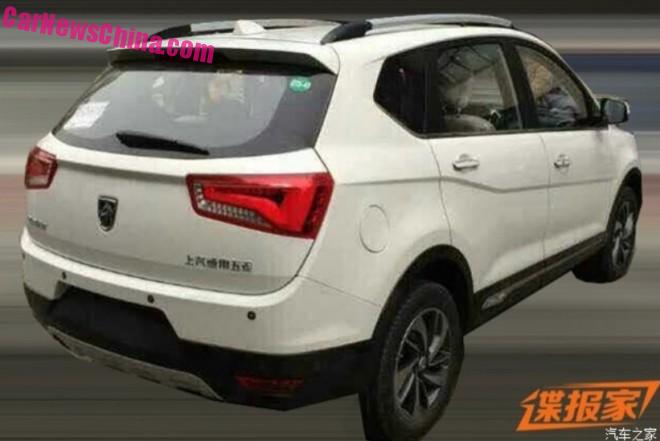 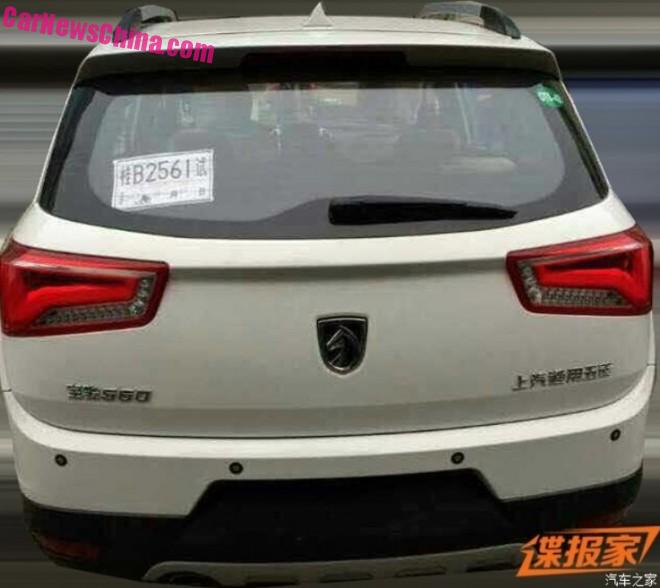