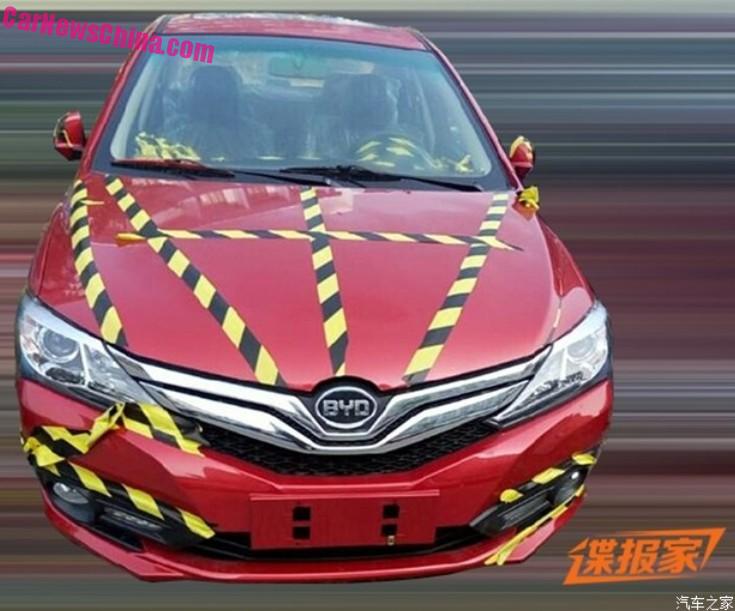 Spy Shots of the facelifted BYD F3 in China, scheduled for debut on the Shanghai Auto Show in April with a launch on the Chinese car market early in H2. The facelift includes a new and very shiny grille, new headlights, new taillights, and new bumpers. The facelift comes just one year after the last facelift of the BYD F3.

The current BYD F3. Price starts at 43.900 yuan and ends at 76.800 yuan, making it one of the cheapest sub-compact sedans on the market. Engines: 109hp 1.5 and a 154hp 1.5 turbo. Fuzzily, the 1.5 is mated to a five-speed manual or a 6-speed DCT, whereas the 1.5 turbo only comes with a 6-speed manual. The engines and transmissions will continue in the facelifted BYD F3 and price will be about the same. 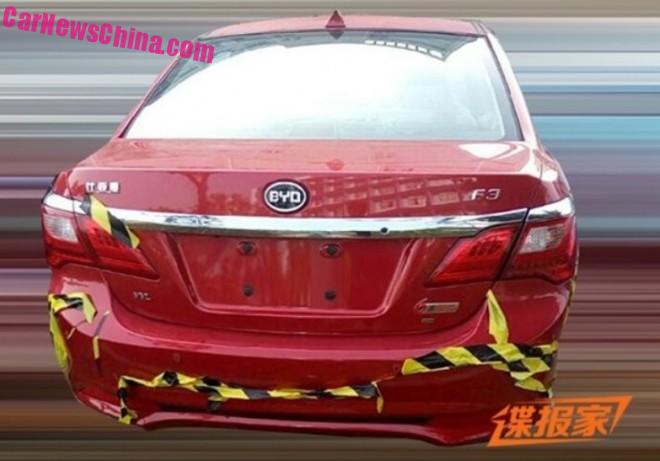 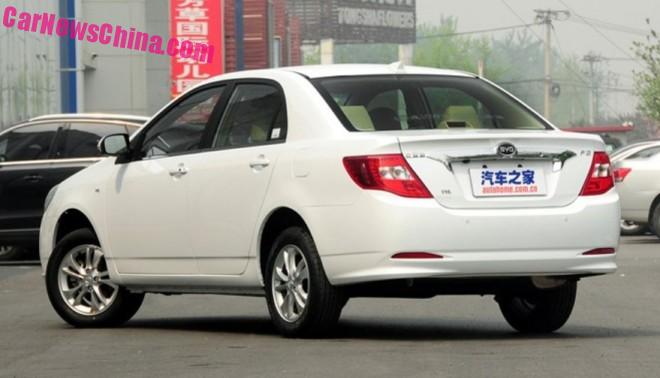