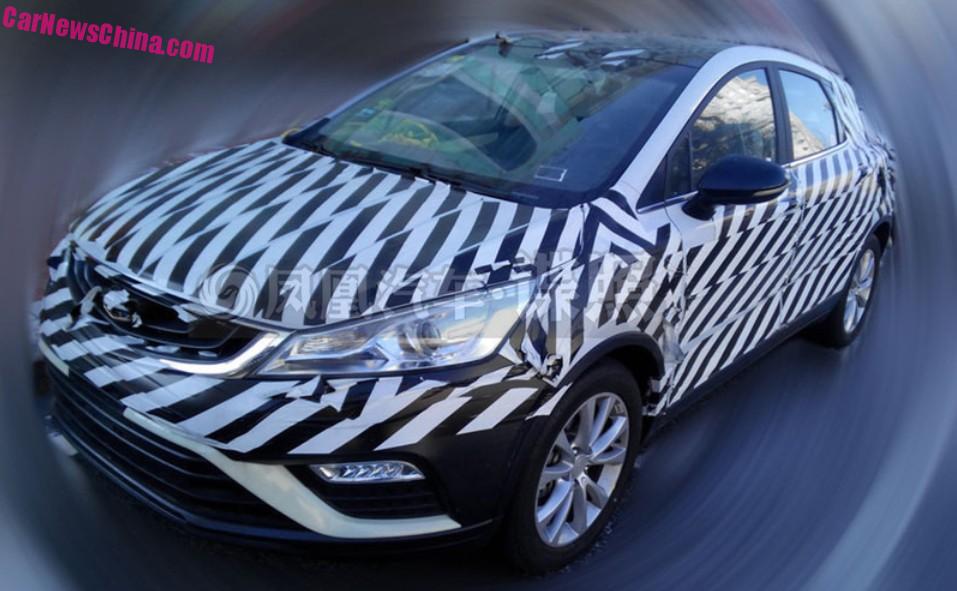 A nice interior but without any sort of screen. Geely isn’t very kind for its customers when it comes to screenery. Check this tiny one in the new GC9!, but that is still better than none at all.

The Geely Cross will be available with two four-cylinder petrol engines: a 1.3 turbo with 133hp and 185nm mated to a 6-speed CVT, and a 1.5 with about 150hp mated to a six-speed manual or six-speed automatic. 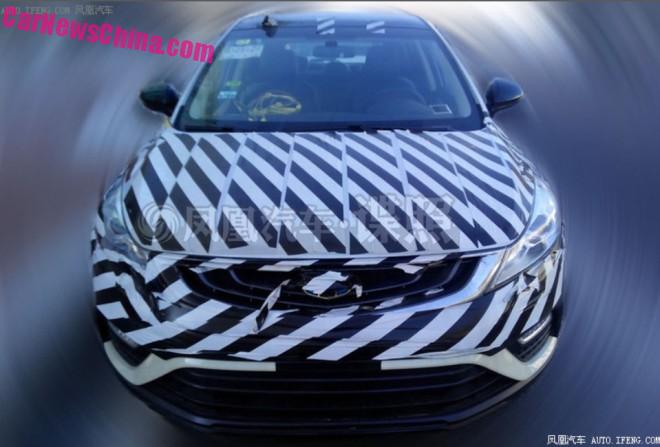 The logo on the grille and on the steering wheel used to be the new Emgrand logo, but now that the Emgrand sub-brand has been killed it has become the new… Geely logo, or ‘unified’ Geely logo, as Geely calls it. 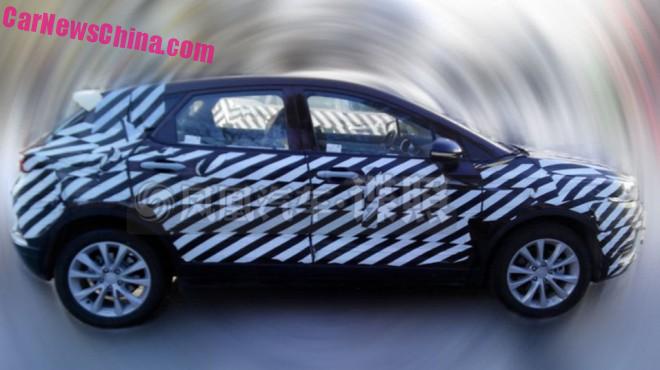 Sporty lines with a rather large wing on the window. 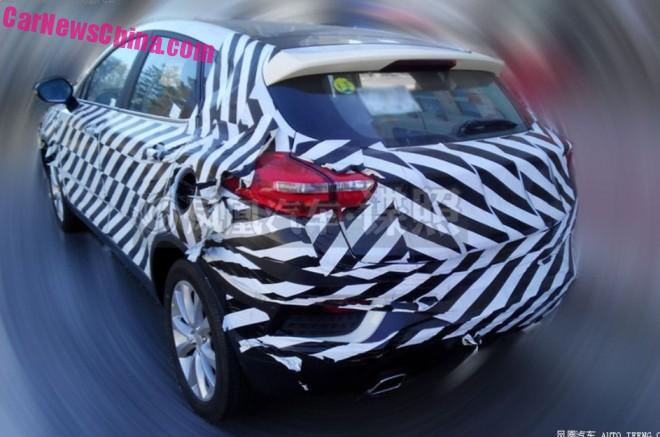