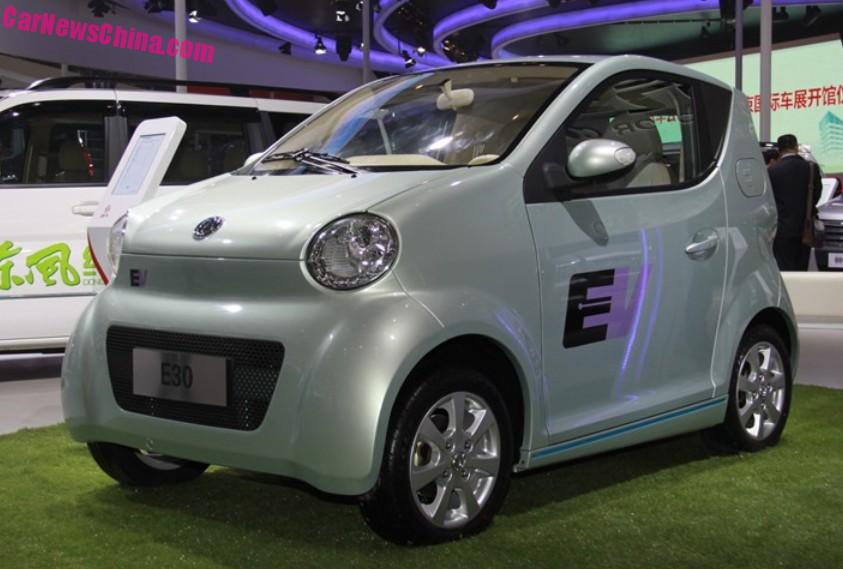 The Dongfeng Fengshen E30 & E30L have been launched on the Chinese car market. The E30 and E30L are electric mini cars, the E30 is the short-wheelbase two-seat version, and the E30L a slightly longer four-seat version. They’ve had a long time coming. The E30 debuted back in 2011 as the Dongfeng EJ02 EV, and production was confirmed in 2013. Over all those years the design of the vehicle didn’t change a bit, resulting in a somewhat oddball look.

The E30L is exactly 30 centimeters longer than the E30, all the extra space sits between the wheels.

Power: the E30 and E30L are powered by an electric motor with 15 hp, good for an 80 km/h top speed. Strangely, Dongfeng claims a 130 kilometer range for the E30 and 150 for the E30L, while the latter is a larger and thus heavier car. Dongfeng has not released any numbers on charging times. 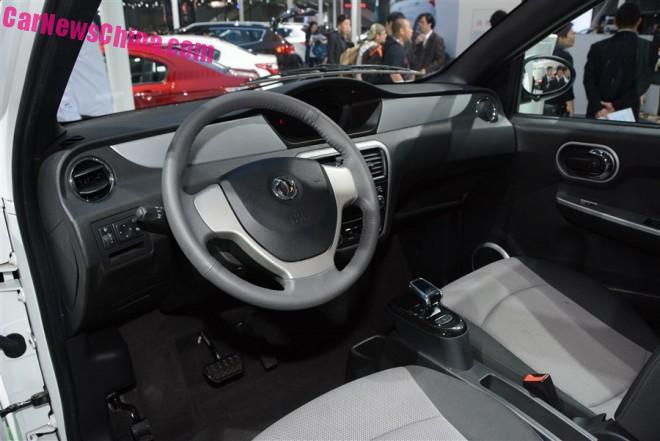 Dash is the same in both vehicles. Pretty low-tech but the drive-selector looks kinda cool. 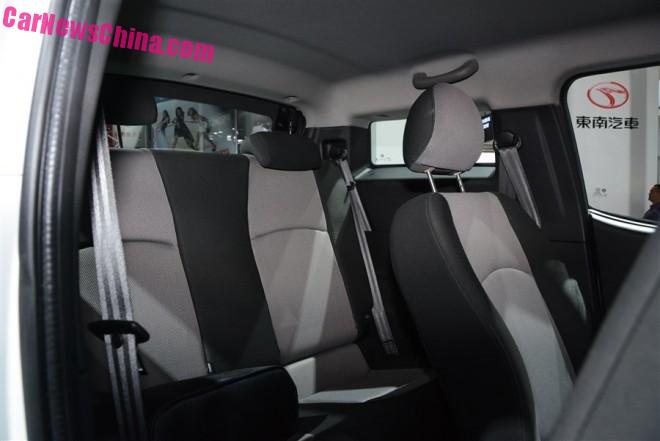 The seats are big enough for large children, but it seems very cramped for adults. 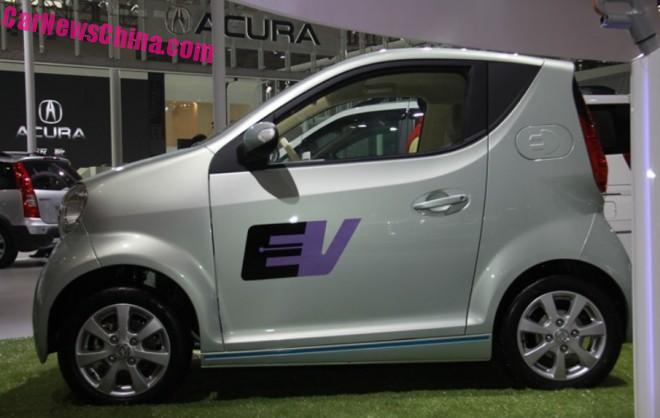 There is one thing fuzzy about the launch of the E30 and E30L. Car launches in China normally come with large festivities including a ceremony with fireworks, celebrities, and whatnot more. And the manufacturer usually invites the press for photo ops and test drives. Nothing like that however for the launch of the E’s. No ceremony, no photos; just a press release with the prices. This might indicate the ‘launch’ is just another ploy to please the government, without much of a real-car follow-up. We will have to wait and see whether the E30 really turns up at Dongfeng dealers… 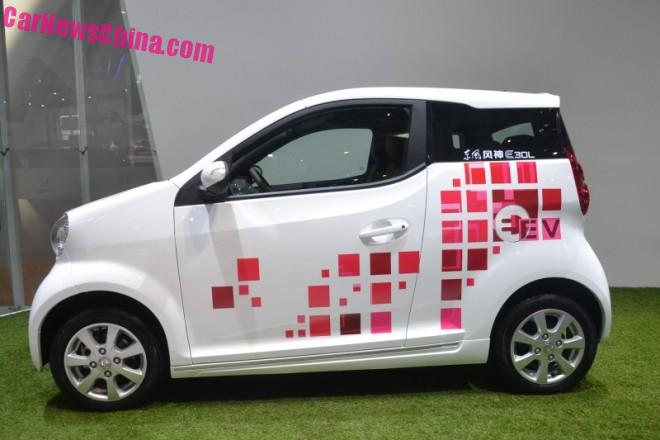 The L with funky red stickers. 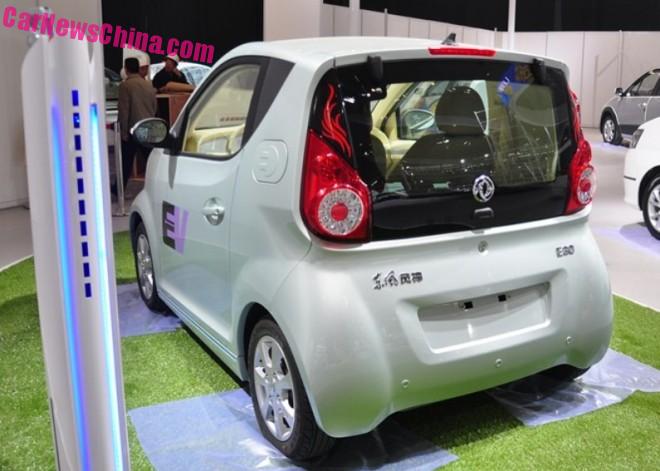 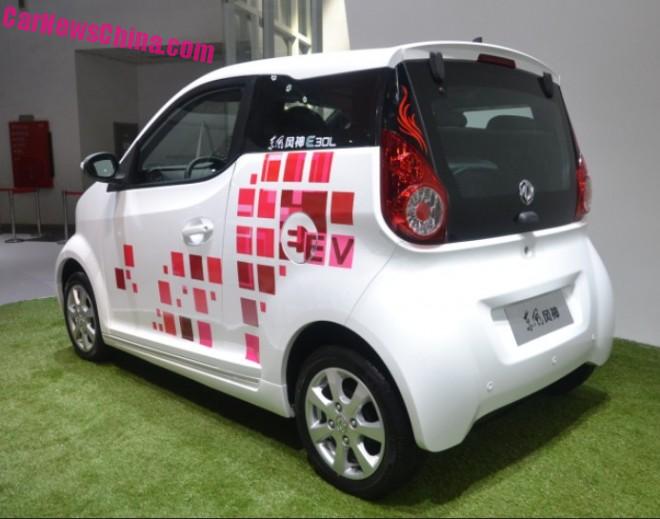