Spy Shots: Zotye T500 gets a new grille, still looks like a Volkswagen 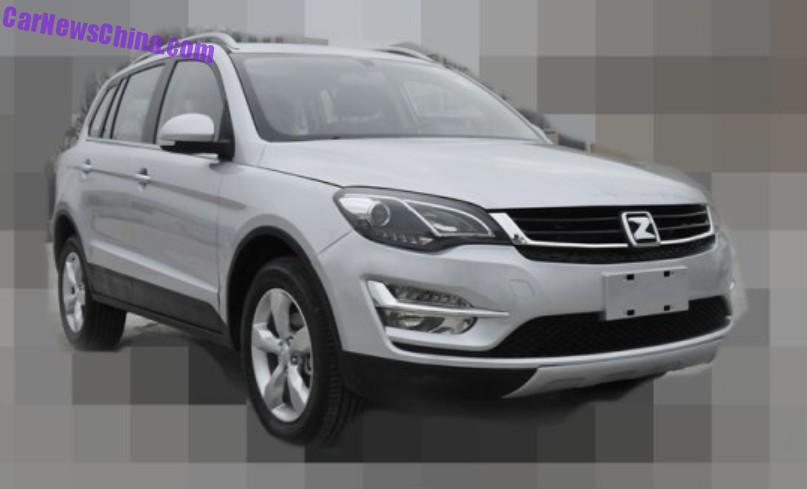 New Spy Shots of the upcoming Zotye T500 SUV from China, showing an entirely new grille. No matter that, it still looks a big tad too much like a Volkswagen Tiguan. The Zotye T500 is a new compact SUV, it will debut on the Shanghai Auto Show next month and launch on the Chinese car market soon thereafter.

The T500 as seen on earlier spy shots, with a Range Rover style grille and without a proper logo. 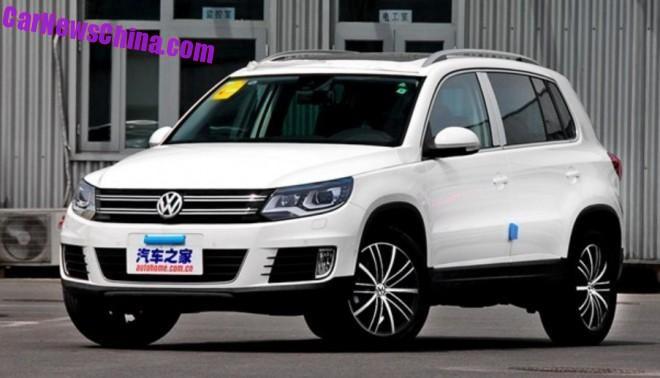 The Volkswagen Tiguan. Proportions and overall design were copy-pasted onto the Zotye T500. 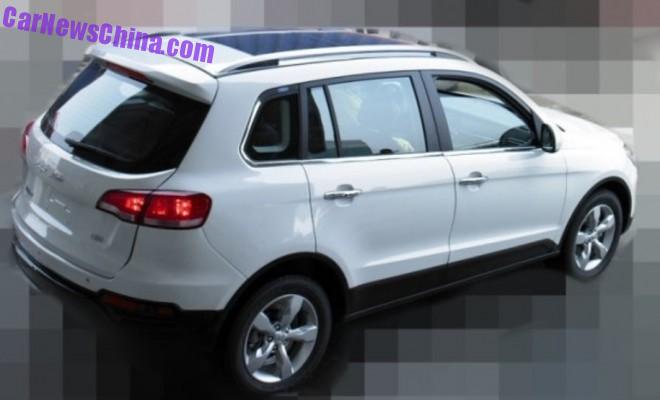 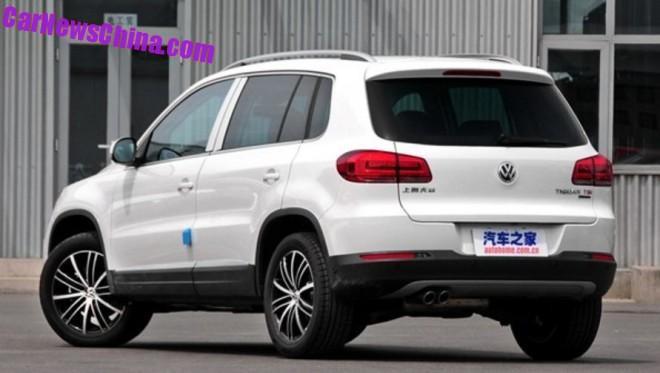 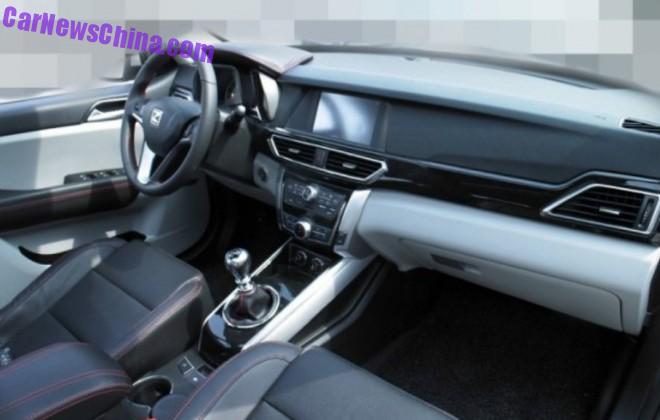 Zotye was resonably original inside, with a self-designed dashboard that doesn’t look that bad. Center tunnel and gear lever could even be called kinda cool. Seats however look very VW.