Landwind X7 will launch on the Chinese car market in June 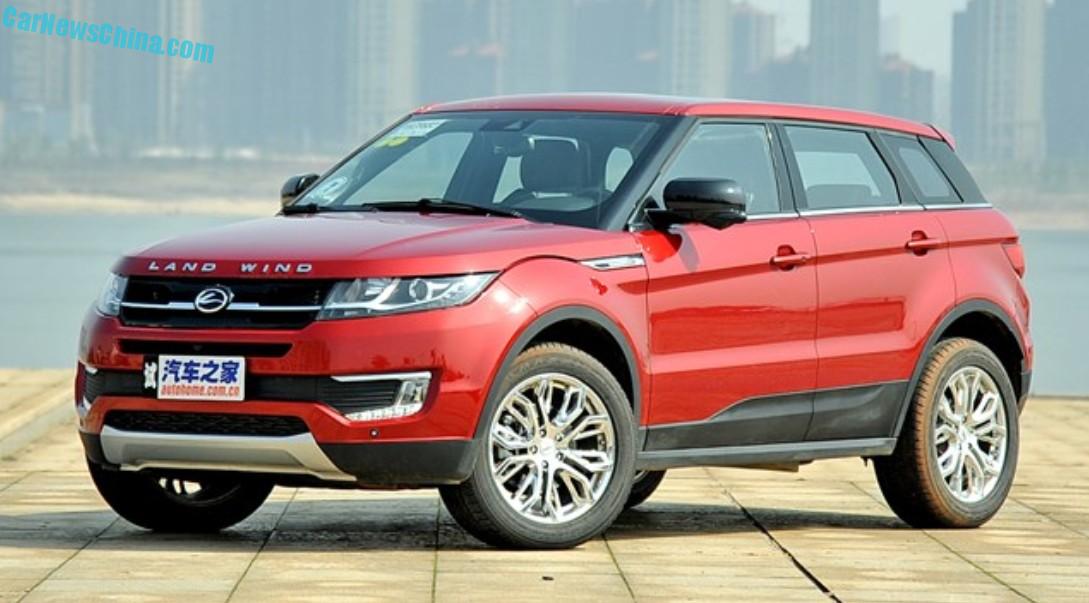 The infamous Landwind X7 SUV will be launched on the Chinese car market in June, two months later than the company announced earlier. The extremely controversial Landwind X7 debuted on the Guangzhou Auto Show in November last year, looking far too much like a Range Rover Evoque.

Range Rover has threatened with law suits and all such more ugly, but Landwind is moving forward no matter what. 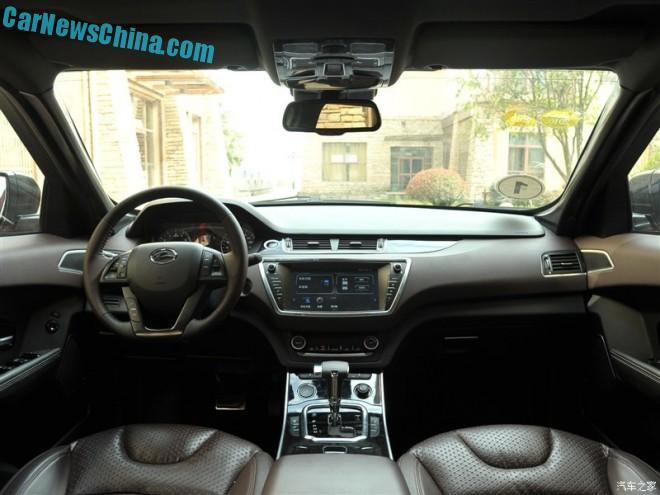 Dash partly Evoque clone and partly nicer. Screen is much bigger than in the Evoque, and the seats are much more luxurious. Wood is fake but looks nice nevertheless. Start button next to central air vents, just like in the Evoque. 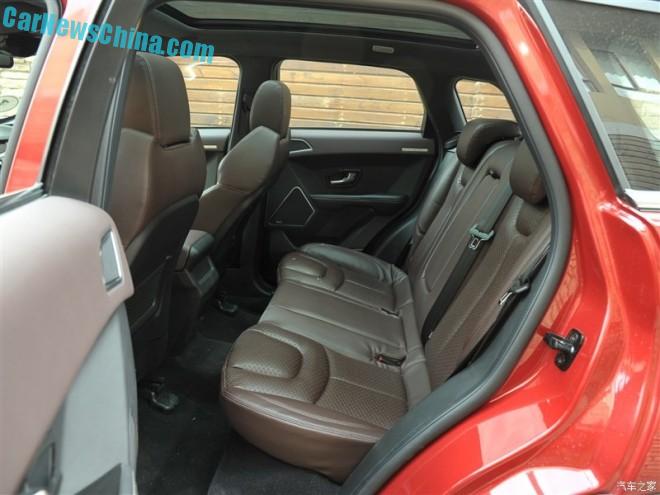 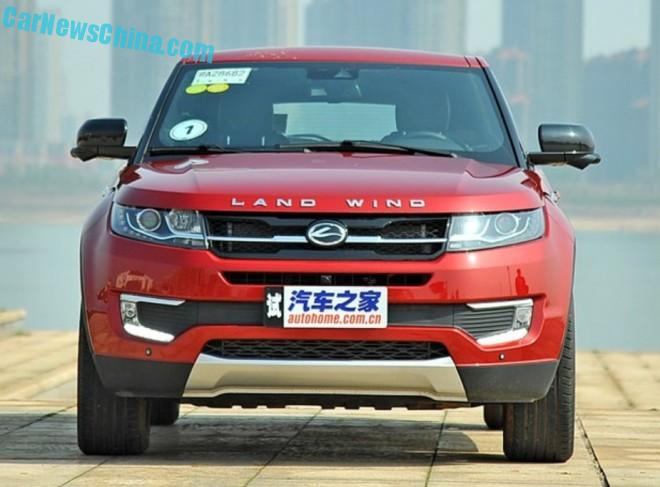 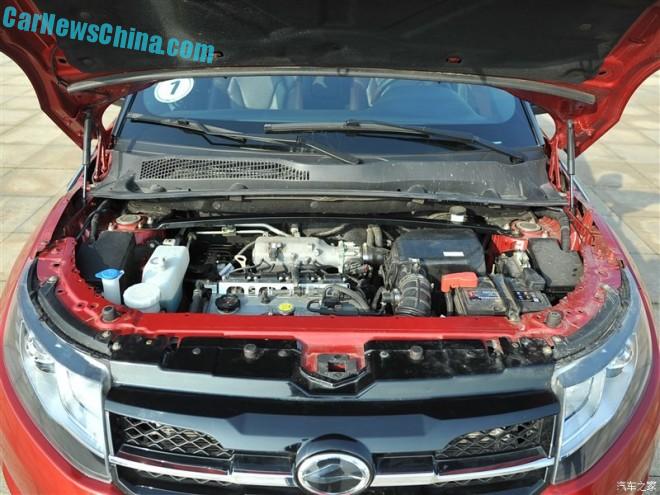 No under-the-bonnet design for Landwind.

The X7 is powered by a Mitsubishi-sourced 2.0 liter turbocharged four-cylinder petrol engine with 190hp and 250nm, mated to a six-speed manual or an eight-speed automatic. The X7 is based on a shortened variant of the platform that also underpins the Landwind X8. 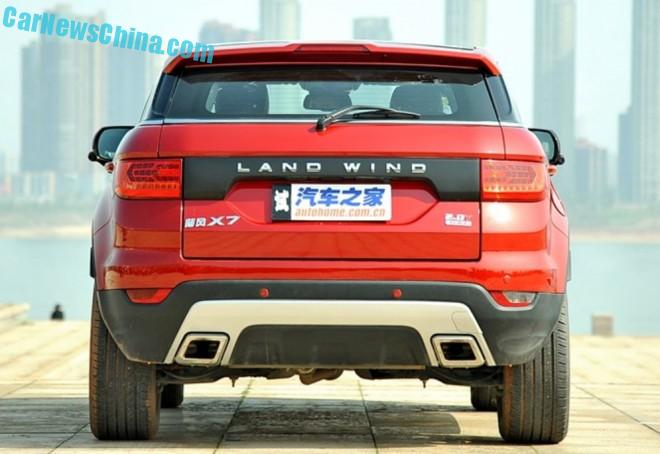