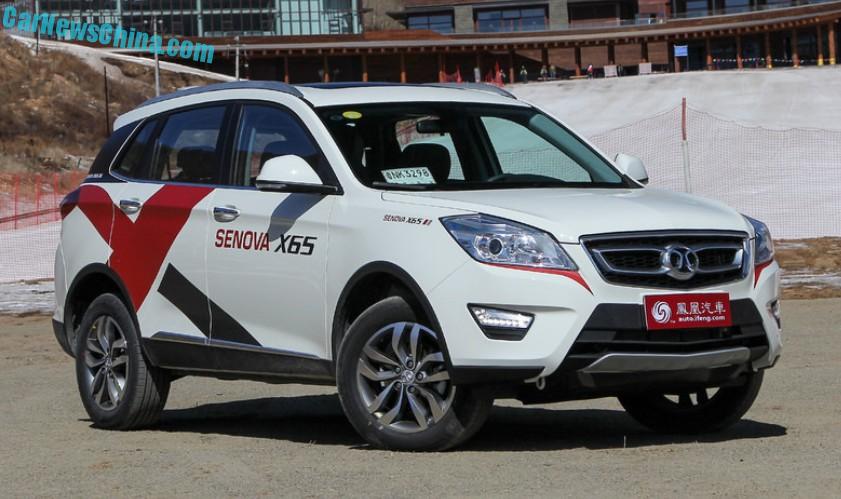 The decals are a surprising option, looking very 1985 Europa.

Beijing Auto says the Senova X65 is based on their Matrix platform, which is derived from the platform of the Saab 9-3. BAIC, the mother company of Beijing Auto, bought the rights the the platforms for the Saab 9-3 and the last-generation Saab 9-5 from GM in 2009. The deal included the Saab-developed 2.0 turbo (B204E) and 2.3 turbo (B235R) engines. 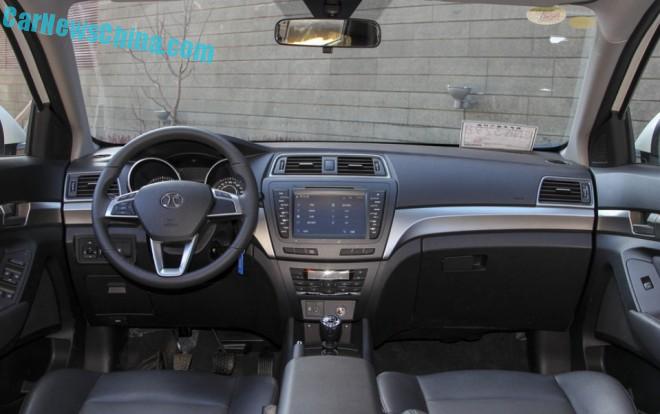 A very classy interior, albeit a tad too dark. Sporty dials, sporty seats, and a truly giant LCD touch screen (but the cheaper versions get this). 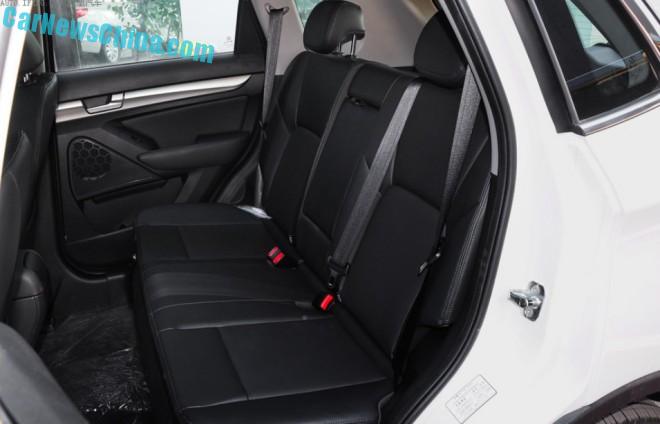 The back is even blacker but the bench is big enough for three. 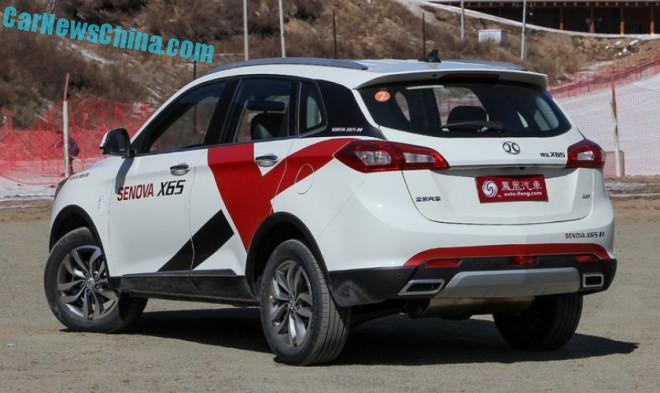 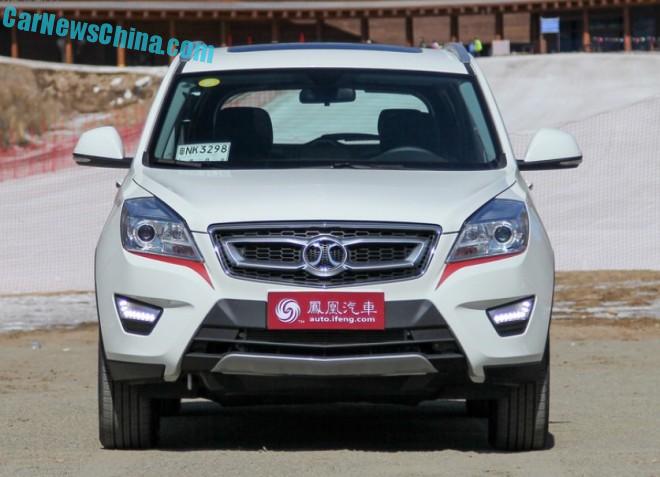 The typical Senova grille. Decalls under headlights decidedly not cool. Skid pad too small to be very useful. 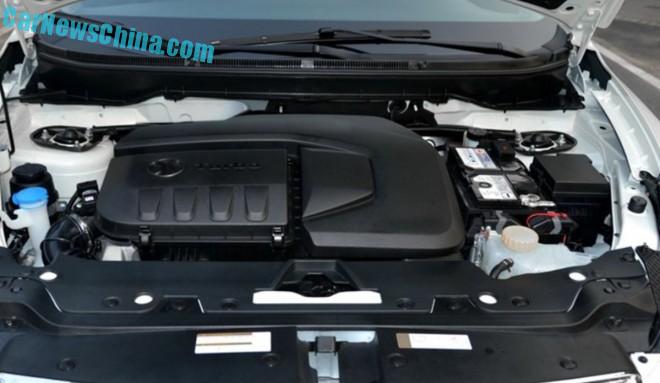 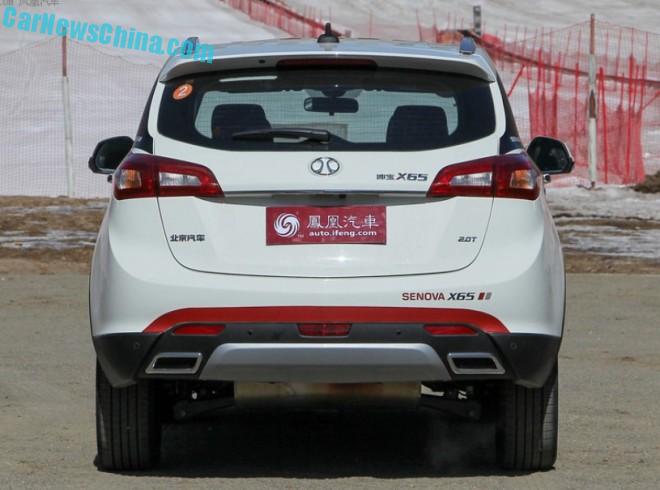 They even have an extra Senova X65 sticker, on the right above the bumper, with racy stripes.