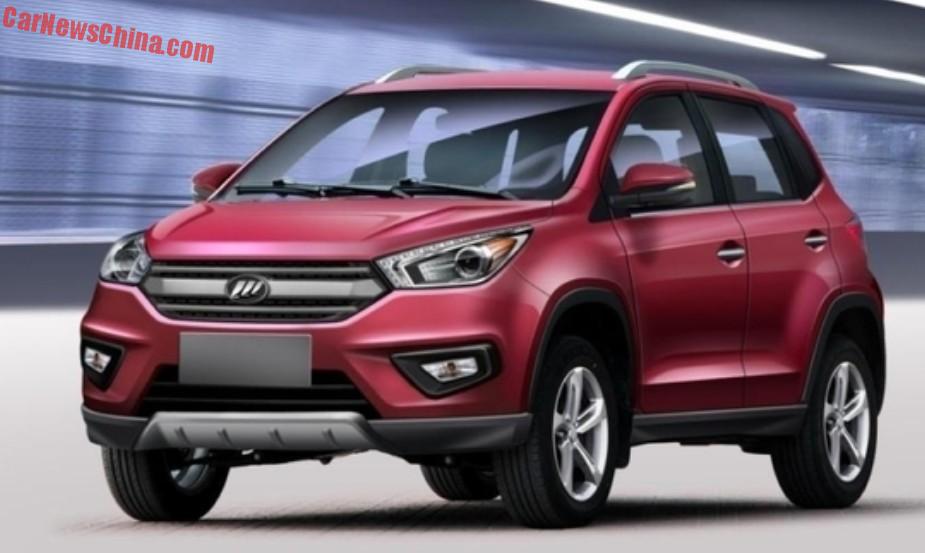 Lifan is going to be a very busy bee on next week’s Shanghai Auto Show. Not only will the brand debut the new Lifan X80, but the booming brand will also show two ready-to-roll concept cars: the Lifan X40, seen above, and the Lifan X70. The Lifan X40 is a compact SUV which will be positioned under the recently launched Lifan X50, which means price will start somewhere around 55.000 yuan. The Lifan X40 will be launched on the Chinese car market just before the end of this year.

The Lifan X70 is an interesting looking car. Some Toyota FJ Cruiser influences, but not too much. The X70 will feature permanent four-wheel drive and a wide range of engine, including a bunch of diesel mills for export. The Lifan X70 will be launched in the first half of 2016.

And that is still not all for Shanghai. Lifan will also show two new four-cylinder petrol engines; a 1.4 turbo and a 2.0 turbo, and they will debut electric versions of the Lifan 720 and the Lifan 820 sedans, following hot on the heels of the launch of the Lifan 620 EV.