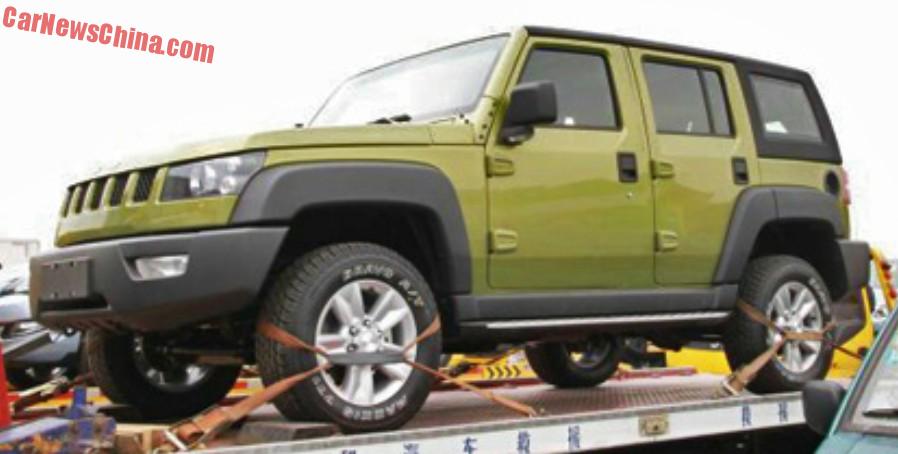 There will be two examples on the show: a vague green car and a vague brown car. What is wrong with red or black these days?! The Beijing Auto BJ40L will be available with two four-cylinder petrol engines: the old and trusted 2.4 with 143hp and 217nm, and a new 2.0 turbo with 195hp and 265nm. Bot engines are mated to a five-speed manual gearbox, sending power to all four wheels. 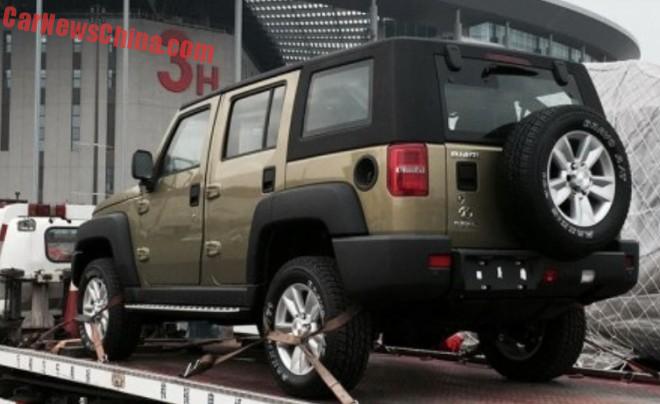 Design is exactly like the BJ40, with two extra doors added for the L and really nothing more. Price will start around 160.000 yuan and end around 220.000 yuan. The Beijing Auto BJ40L will hit the Chinese market later this quarter. 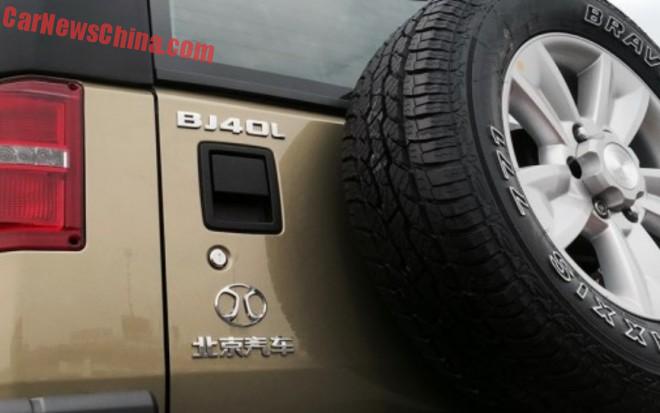