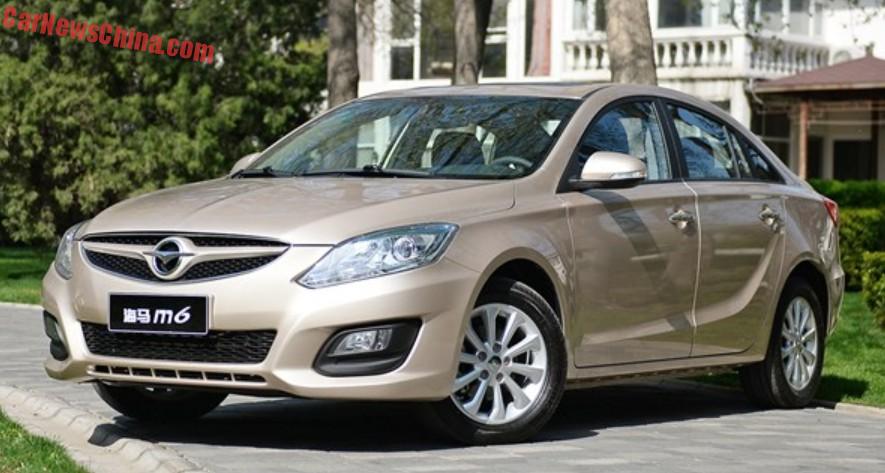 The new Haima M6 has been launched on the Chinese car market, suddenly sooner than expected after all the previous delays. No matter that now, the Haima M6 is here. Price starts at 76.800 yuan and ends at 102.800 yuan, positioning the M6 in the hottest sedan-segment of the market.

The Haima M6 debuted on the Shanghai Auto Show in April 2013 and looked pretty much ready to roll. But nothing happened until February 2015 when we heard the M6 would hit the market in July, and in April Haima said the M6 was going to launch in Q3. But that was apparently too pessimistic a schedule! 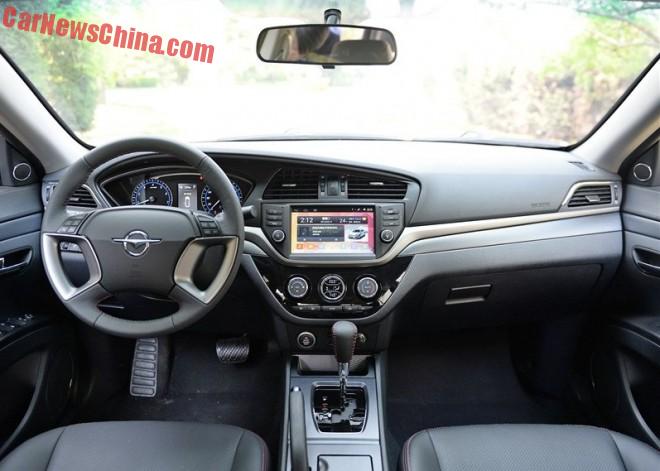 Very gray inside with a gold-colored strip running over the whole dash. Touch screen is a gigantic eight inch in diameter, home to an infotainment system called ‘MooFun‘. Steering wheel looks oddly big and somehow doesn’t really go with the rest of the interior. 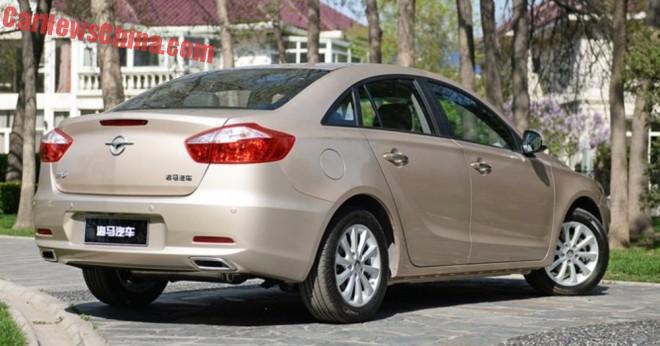 She looks nice but you can she she isn’t very fresh. This really is a 2013 design, not one for now. Wheels are very tiny, exhaust pipes too, but the taillights are huge! The engine is all right; the Haima M6 is powered by a 1.5 turbo four with 163hp and 220nm, mated to a six-speed manual or a CVT.