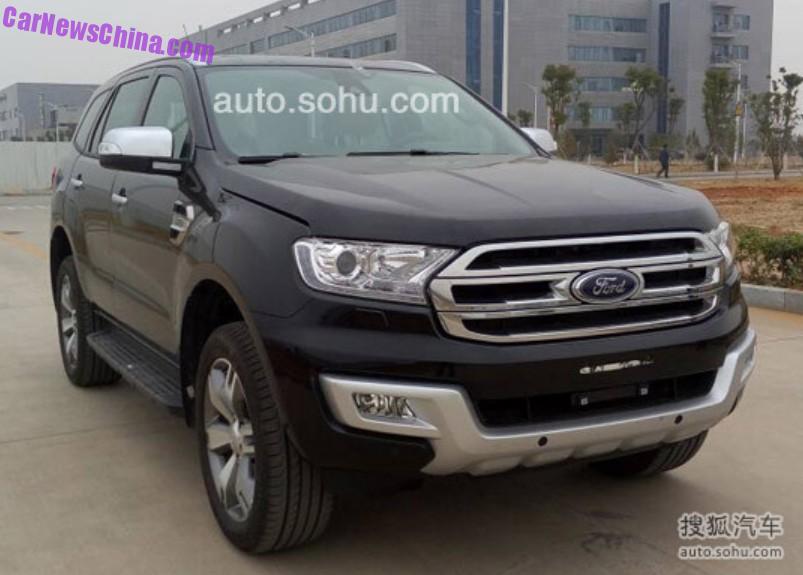 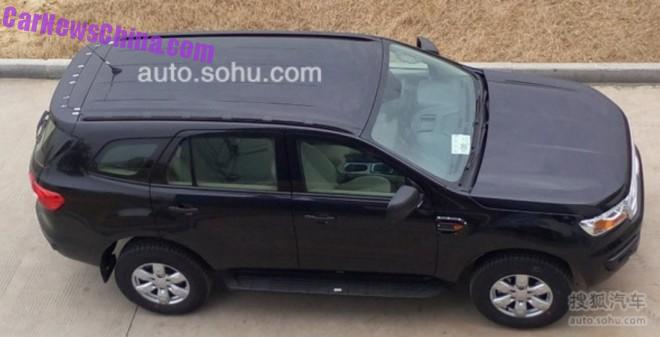 The Ford Everest will be available with three engines: a 2.0 turbocharged Ecoboost four-cylinder petrol with 238hp and 360nm, a 2.2 turbocharged Duratorq four-cylinder diesel engine with 150hp and 385nm, and a 3.2 turbocharged Duratorq diesel engine with 200hp and 470nm. Transmissions are a six-speed manual or a six-speed automatic, sending power to all-four wheels. The Everest stands on the same platform as the Ford Ranger pickup truck. 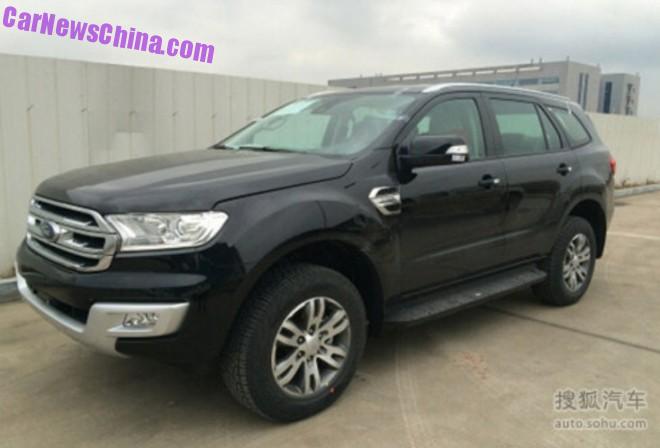 It is a very big and not too-sophisticated machine. It won’t sell much in the big cities but the countryside and the various police and security services will love it.