Landwind X7 will launch on the Chinese car market in August 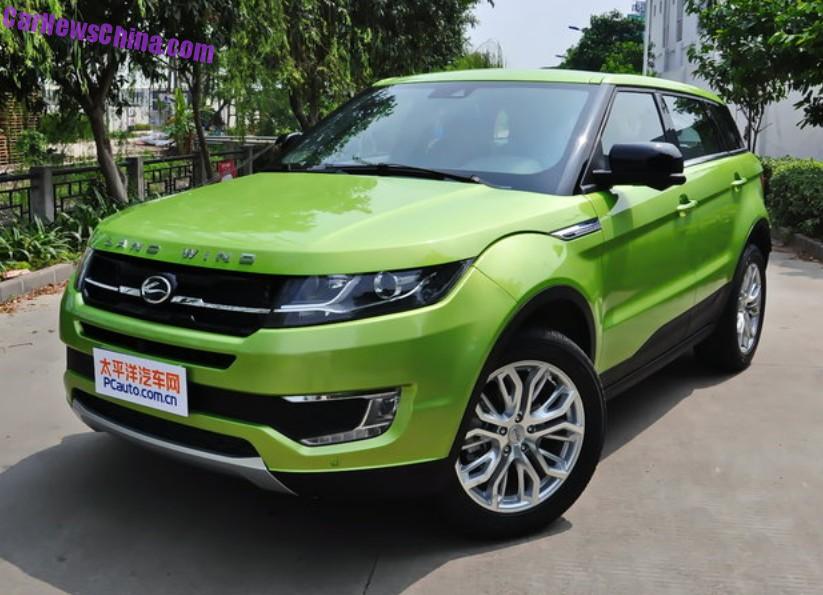 With all the excitement about the Zotye T700 Porsche Macan clone you might be forgiven to forget about the Landwind X7 Range Rover Evoque Clone. But we did not. 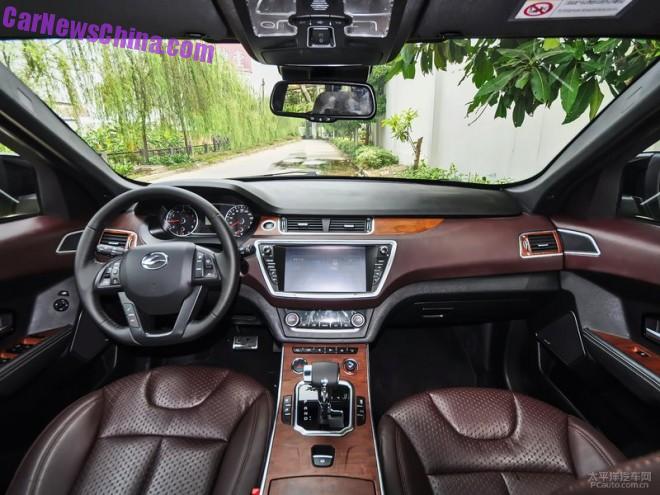 Dash partly Evoque clone and partly nicer. Screen is much bigger than in the Evoque, and the seats are much more luxurious. Brown leather, how British is that! Wood is fake but looks nice nevertheless. Start button next to central air vents, just like in the Evoque. 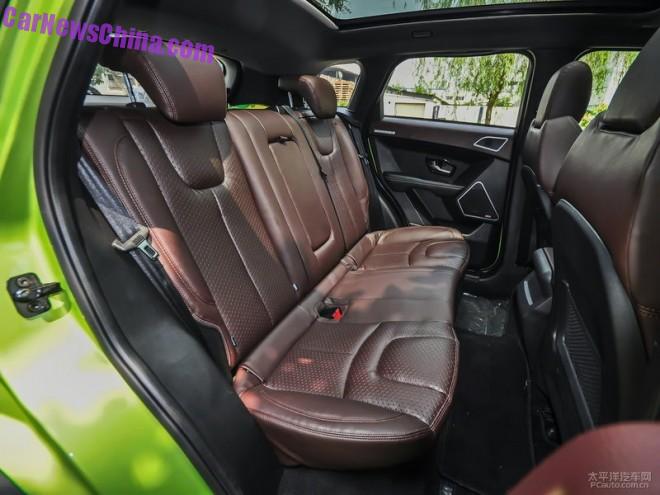 Enough space for three, but door design is a mess. 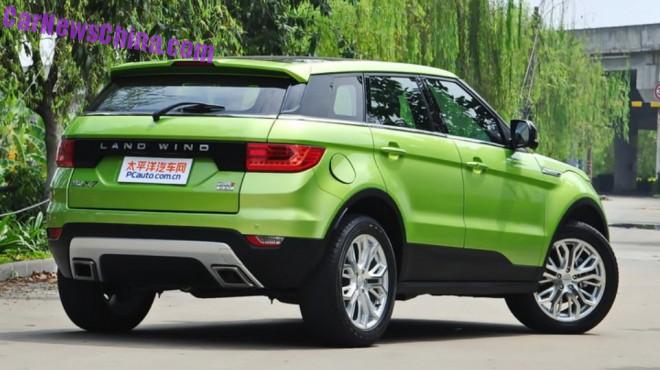 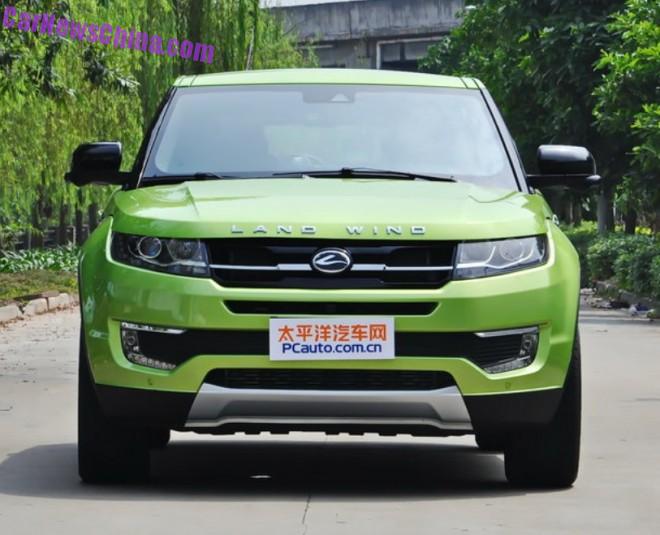 Add some fake Range Rover badges and nobody will see any difference. 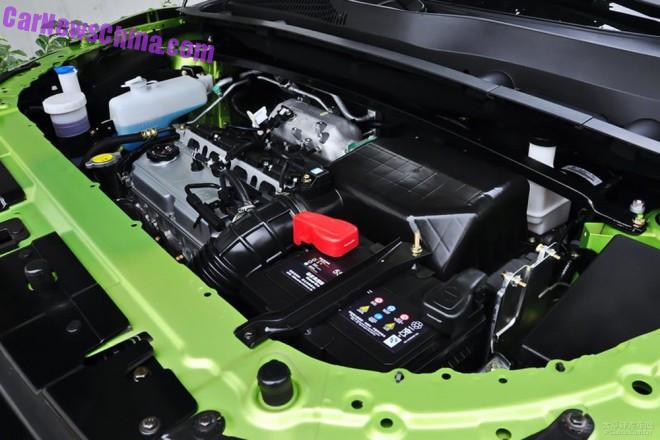 The X7 is powered by a Mitsubishi-sourced 2.0 liter turbocharged four-cylinder petrol engine with 190hp and 250nm, mated to a six-speed manual or an eight-speed automatic. 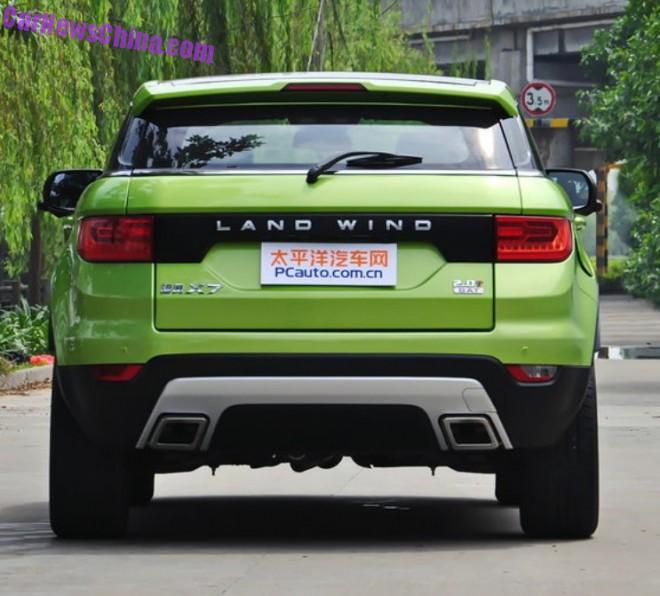