Range Rover clone Landwind X7 gets a Price in China 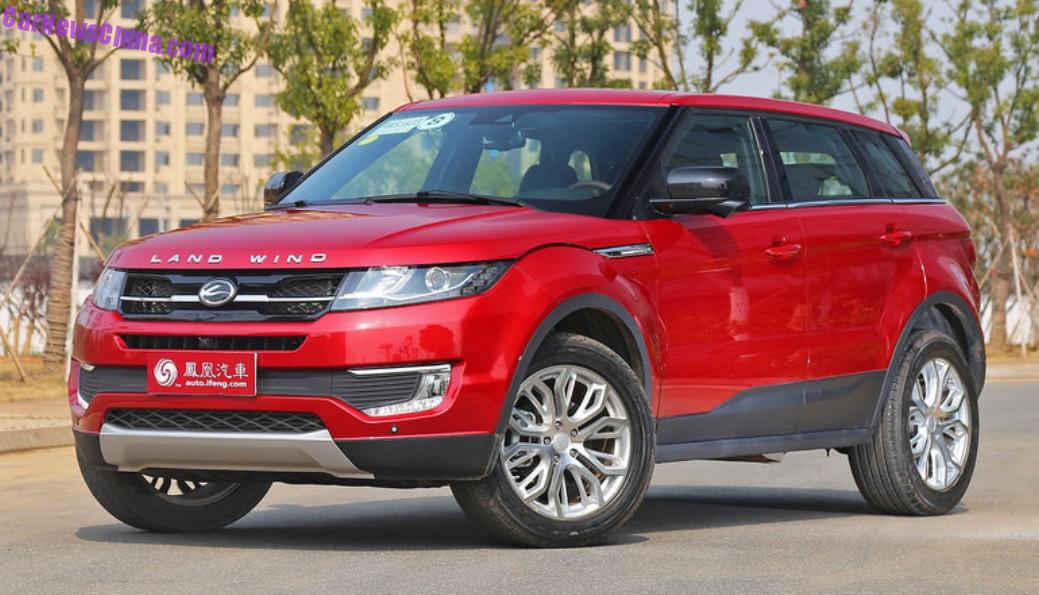 Now!, let’s have another look at that Range Rover again:

This again is the Landwind X7. Time for a comparison on size:

Size wise, it is the same car. Interestingly, the Evoque is 75 kilo heavier.

This is the Evoque. The X7 has nicer wheels. Power now: 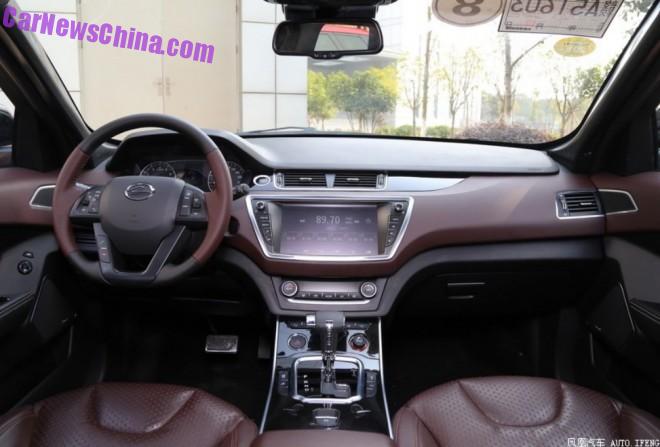 The Landwind X7 has a much larger screen for the infotainment system and sweet leather seats. Design is partly cloned, start button!, and partly self designed. 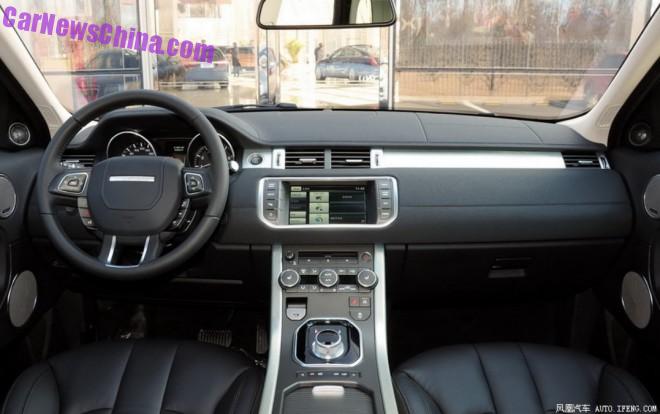 But the Evoque has a knob for a gear selector, an that is hip, although not very manly, but then again, the Evoque was never meant to be a manly car. 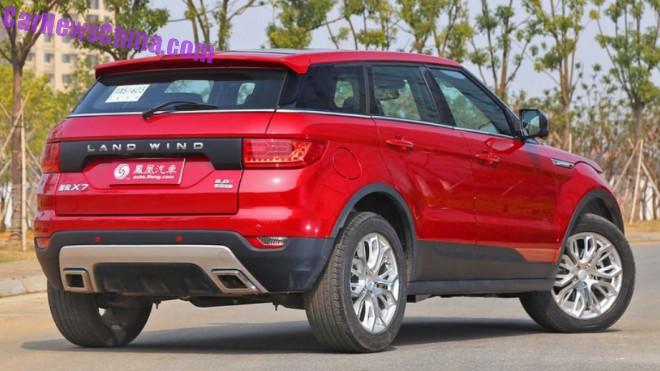 The best cloning work has been done at the back, Landwind in overdrive, hitting those copy-paste buttons again and again, harder and harder. Compare with the original: 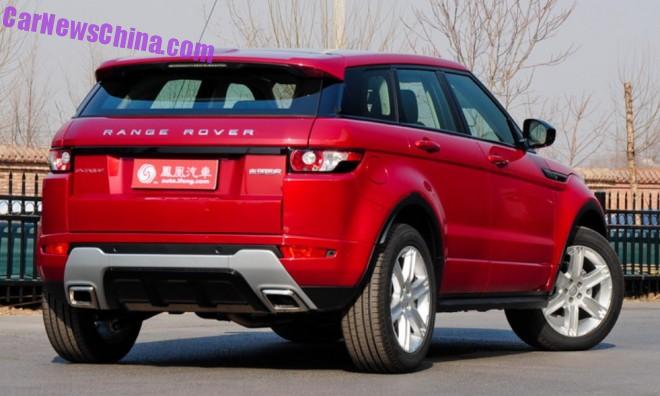 We almost mixed ’em up too…

The zillion dollar question now it: will be Landwind X7 be a success? In many ways it already is. Tata-JLR has been unable to stop Landwind building the bloody car, and that is considered a huge victory; tiny Landwind from China beating the giant Indian-British conglomerate. A sales success seems likely too. There is an enormous hype going on over this car, with customers ready to pay up, with many saying JLR can only blame itself, asking far too much money for the Evoque.

Gold on the horizon for Landwind, and other Chinese automakers, because a success will absolutely inspire more cloning again, and some has already started… More to come!