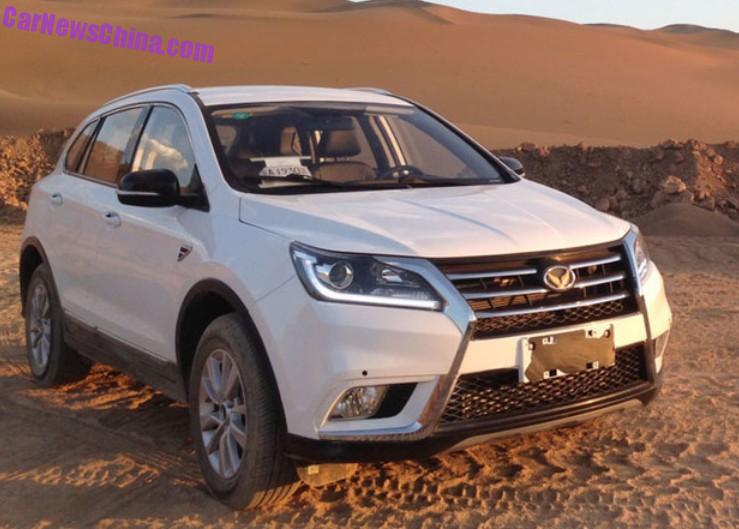 The best photos so far of the production version of the Beijing Auto Huansu S6 SUV for China, seen here on neatly leaked photos in the beautiful landscape of Qinghai Province where we have met new Beijings before. Big chromed grille shines madly in the desert sun…

The Huansu S6 will be launched on the Chinese car market in September, price is expected to start around 100.000 yuan and end around 130.000 yuan. Huansu is a new sub brand under Beijing Auto. The S6 will be their third car after the Huansu S2 and Huansu S3.

The Huansu series are manufactured by Beiqi Yinxiang Automobile, a joint venture between the Beijing Auto (Beiqi) and the Yinxiang Motorcycle Group. Huansu means ‘Magic Speed’. 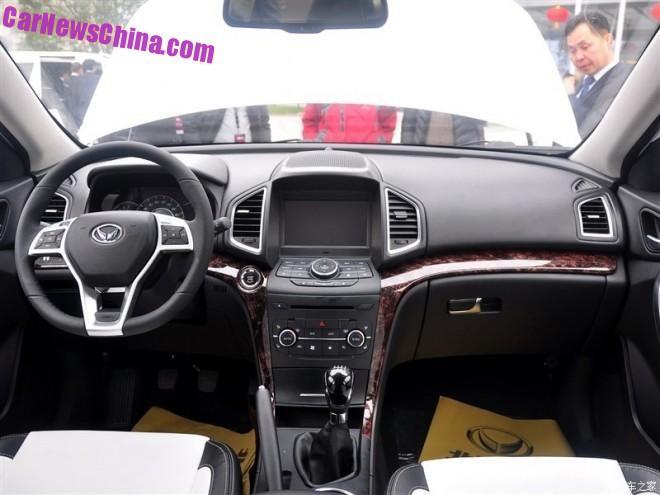