This is the new Roewe 360 for the Chinese car market 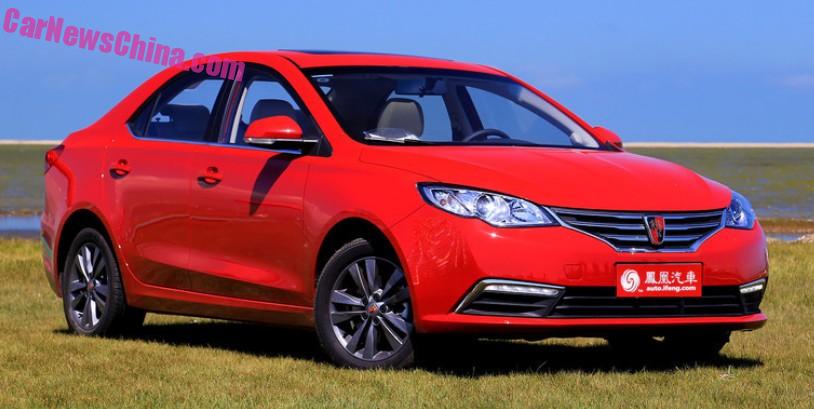 This is the new Roewe 360, the successor of the Roewe 350, looking all the speedy in red with sporty five-spoke alloys. The Roewe 360 stands on a new platform and is the first all-new car for the Roewe brand in three years. It will be launched on the Chinese car market later this month.

Design is nice but not overly exciting, Roewe going for evolution instead of revolution. A careful choice but not necessarily the best one for an ailing brand that urgently needs some pepper in its ass. 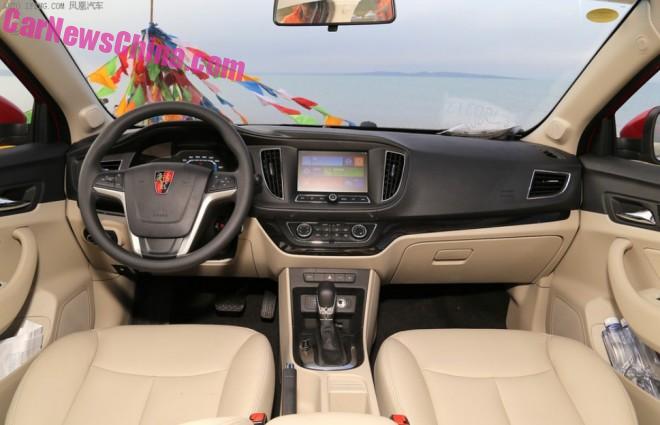 A neat interior with leather seats and some wood detailing, but the beige parts of the dash still look a tad too cheap. 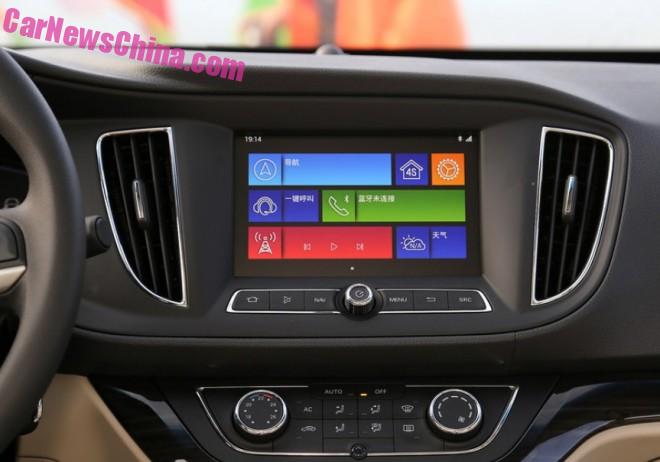 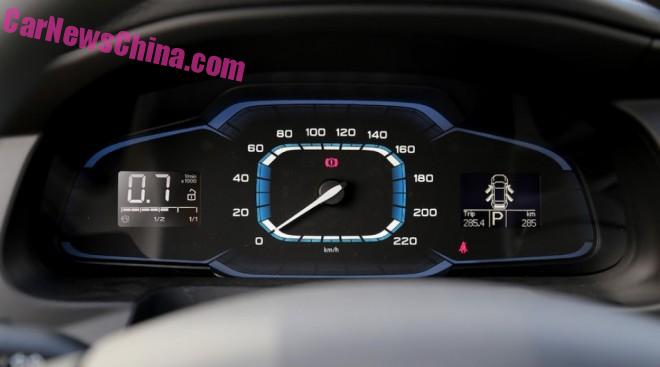 The instrument binnacle is a mix of analogue and old-fashioned digital elements. Blue lightning kinda cool. 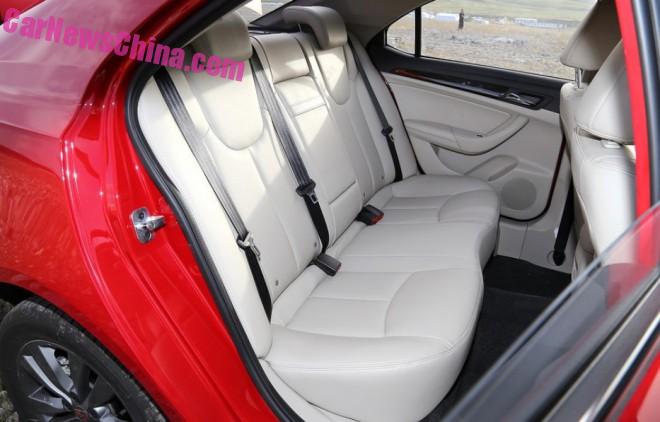 Enough space in the back for three. White leather matches nicely with red body and black floor mats. 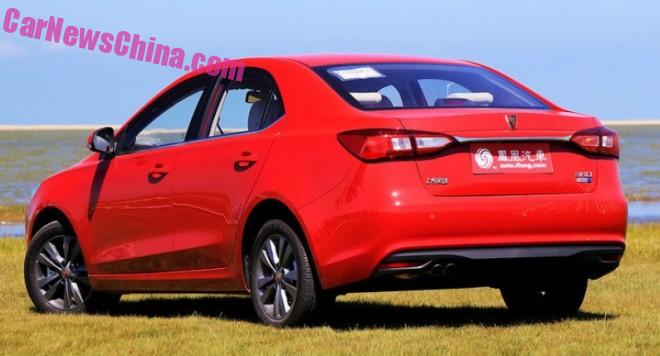 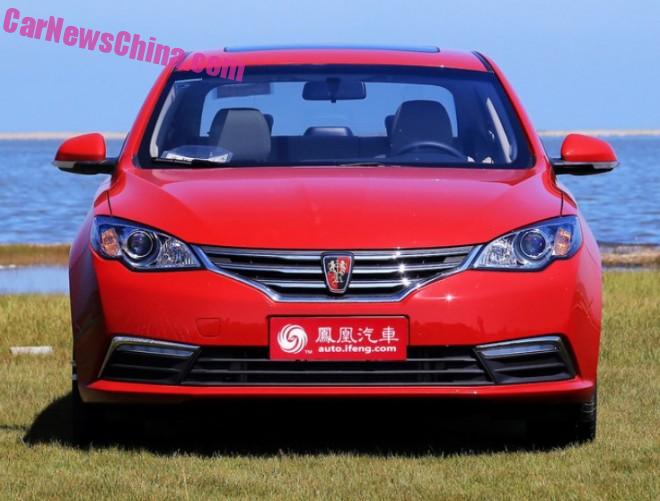 A shiny little grille with a large Roewe logo. 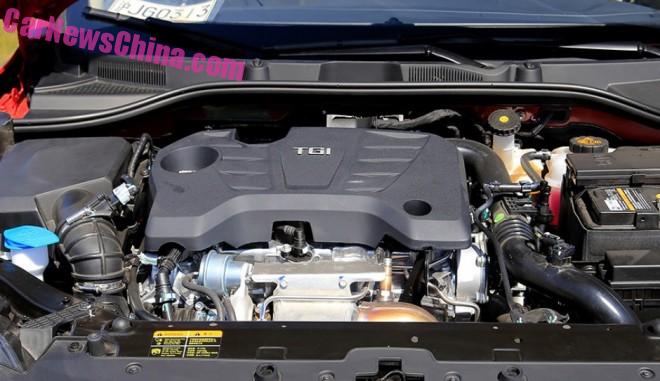 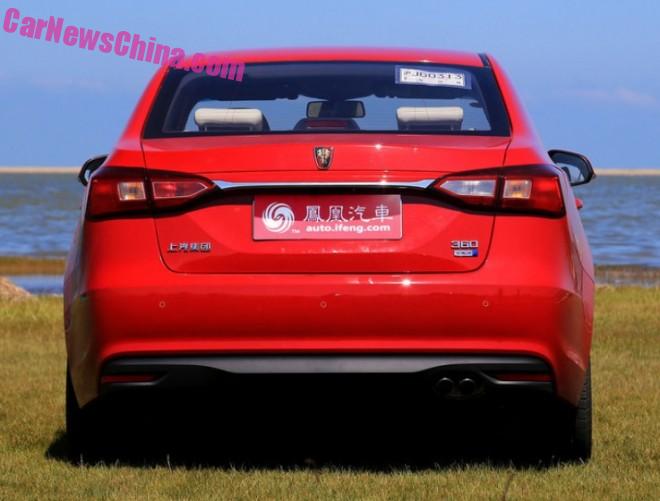