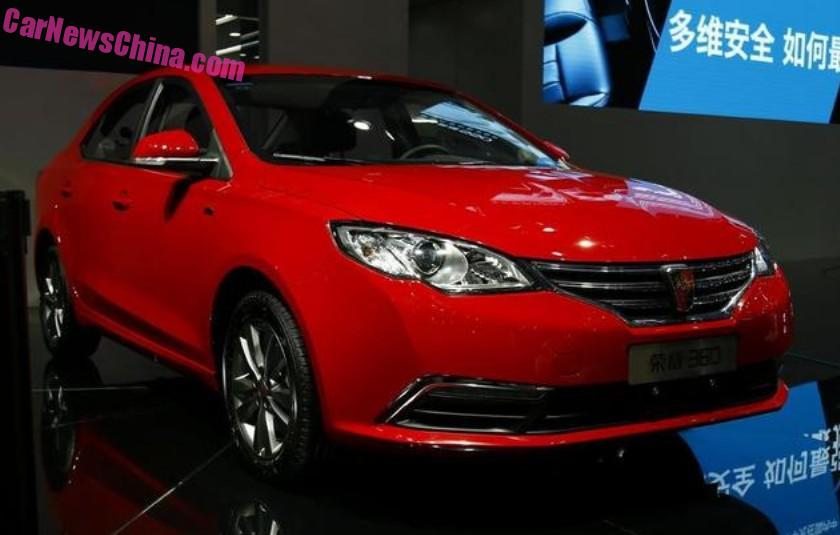 The new Roewe 360 was unveiled today on 2015 Chengdu Auto Show in China, looking very speedy and sporty in red. The Roewe 360 is the successor of the Roewe 350, it stands on a new platform and is the first all-new car for the Roewe brand in three years. The 360 will be launched on the Chinese car market late this month.

Design is nice but not overly exciting, Roewe going for evolution instead of revolution. A careful choice but not necessarily the best one for an ailing brand that urgently needs some pepper in its ass. 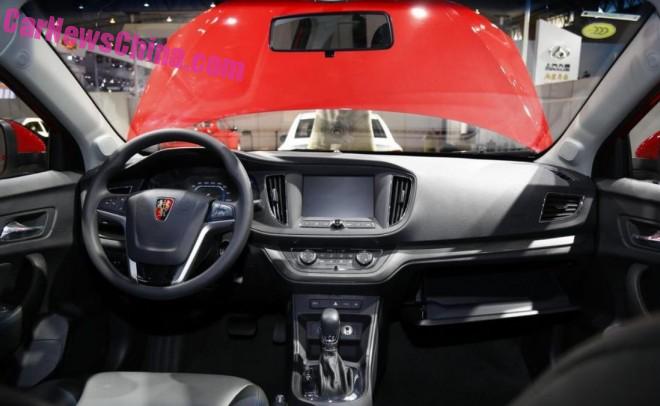 A neat but very gray interior with two-tone leather seats and a big touch screen for the infotainment system. 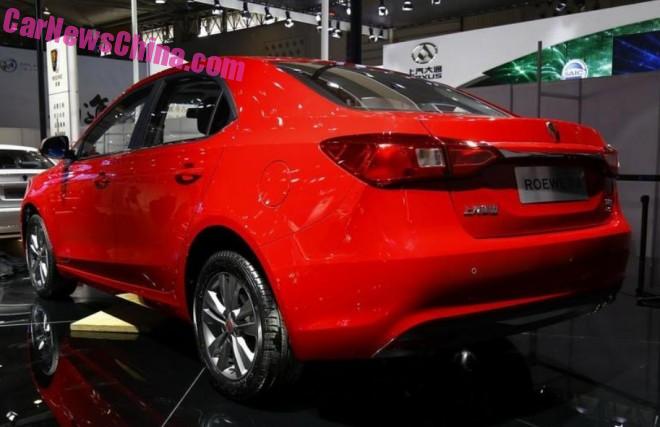 Rear lights are huge where smaller units are becoming the trend these days. Chrome strip connecting said lights is a new trend too, we see it all over the place, and Roewe follows here. 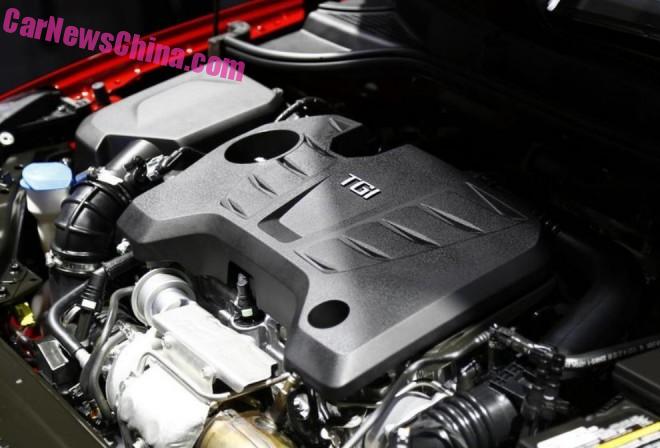 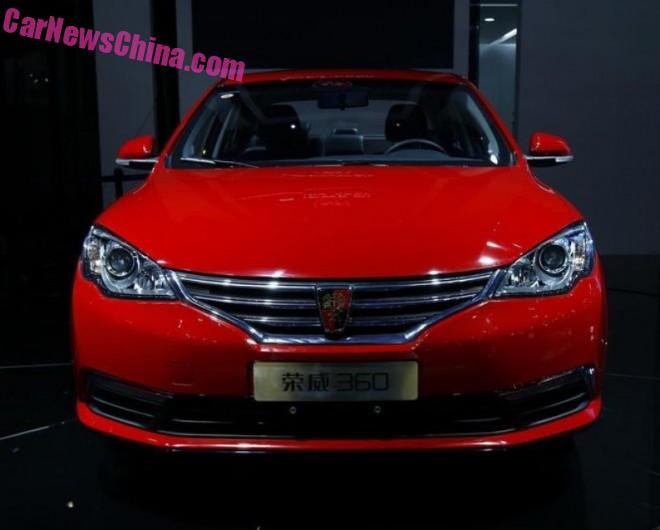