Official photos of the Zotye Z700 sedan for China 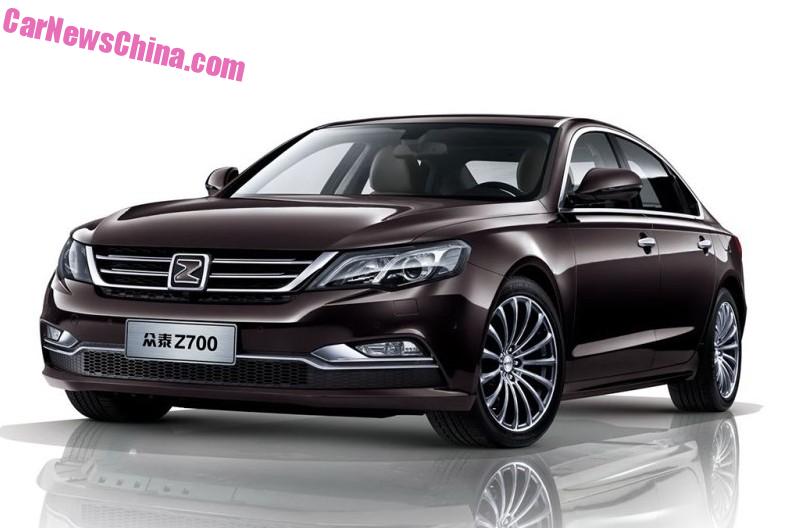 Zotye Auto has released the first official photos of final production version of the Zotye Z700 sedan. The Z700, formerly known as the Zotye Z600, is the largest Zotye-branded vehicle ever, it will be launched on the Chinese car  market in the third quarter of the year. 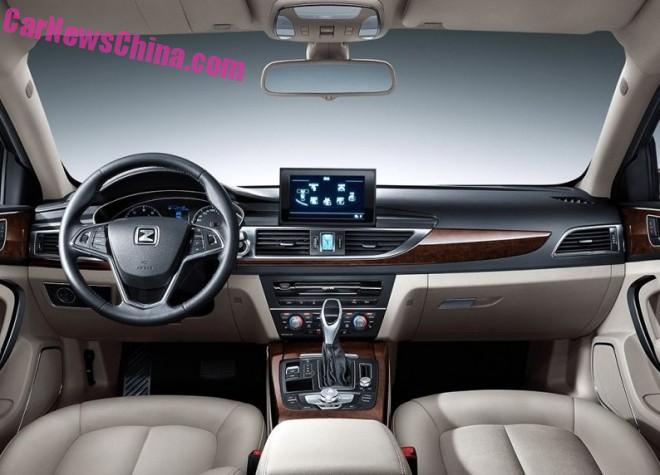 Zotye has a very good look at the Audi A6 for the interior. Nevertheless, quality seems good. Pop-up screen for the infotainment system. Lots of wood and leather. Analogue clock with a spacey blue background. Only dissonant is the steering wheel which looks far too 2005. 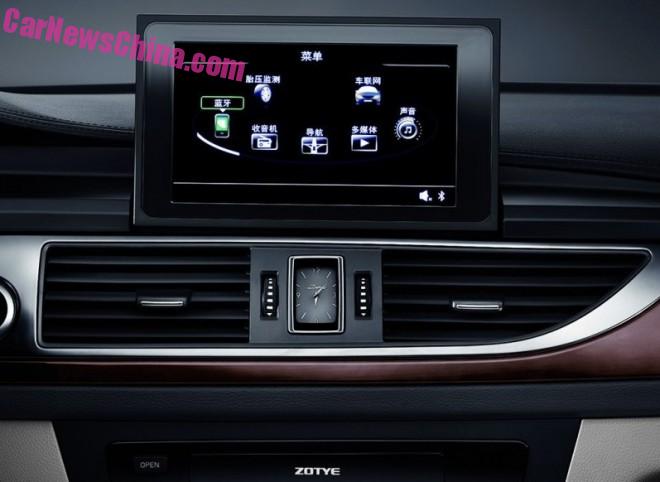 Graphics are acceptable. Functions will include satellite navigation, television, 3G internet, email, telephone, and a music system. Clock here with a black background. 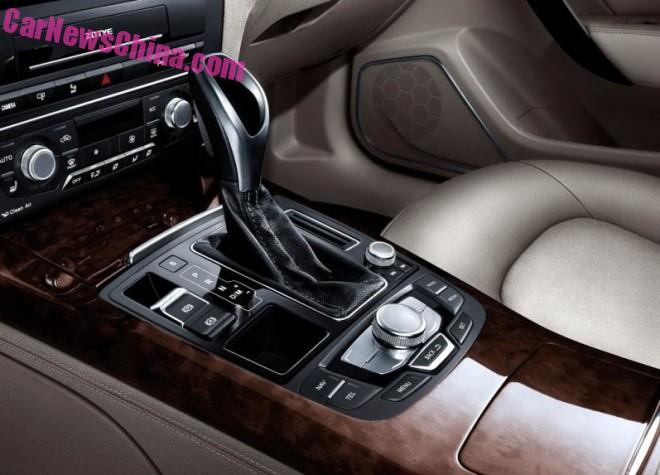 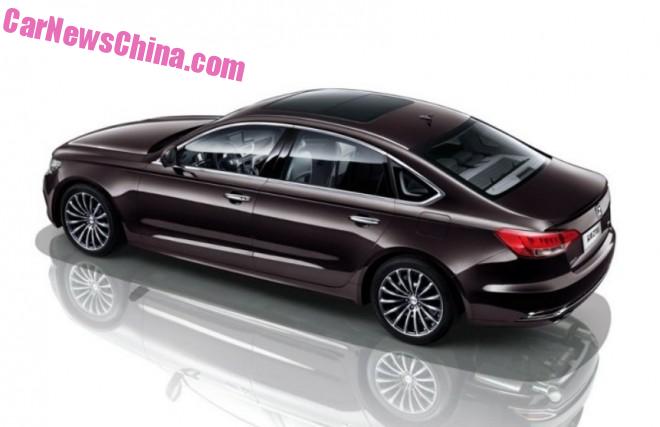 The top-spec variant get a panoramic sunroof. Door handles and tailpipes in chrome. 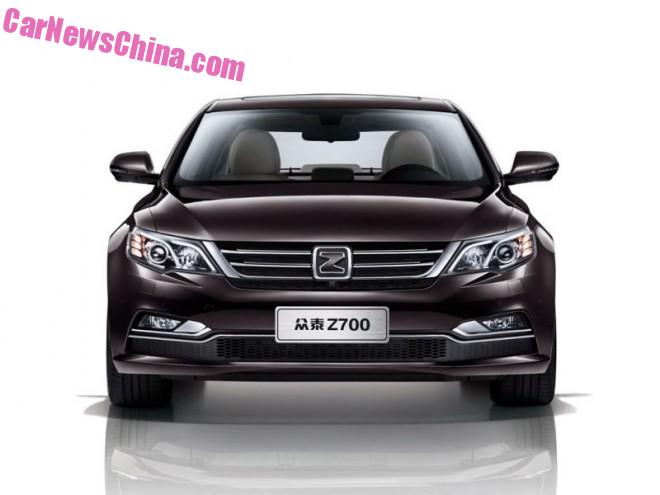 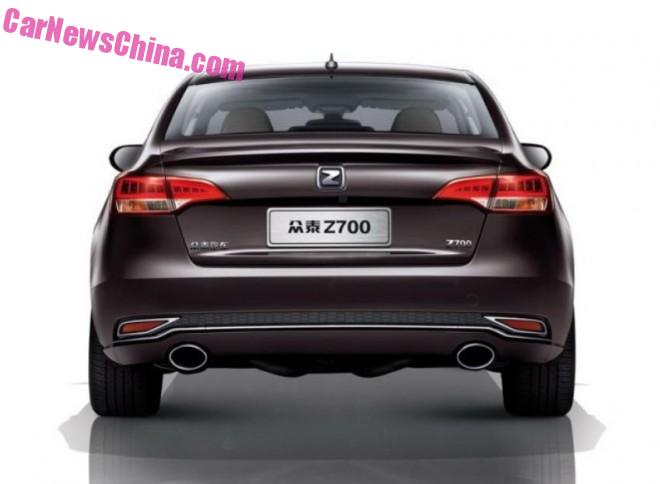 And we end with the rear with a shark fin antenna and a subtle spoiler in the boot lid.