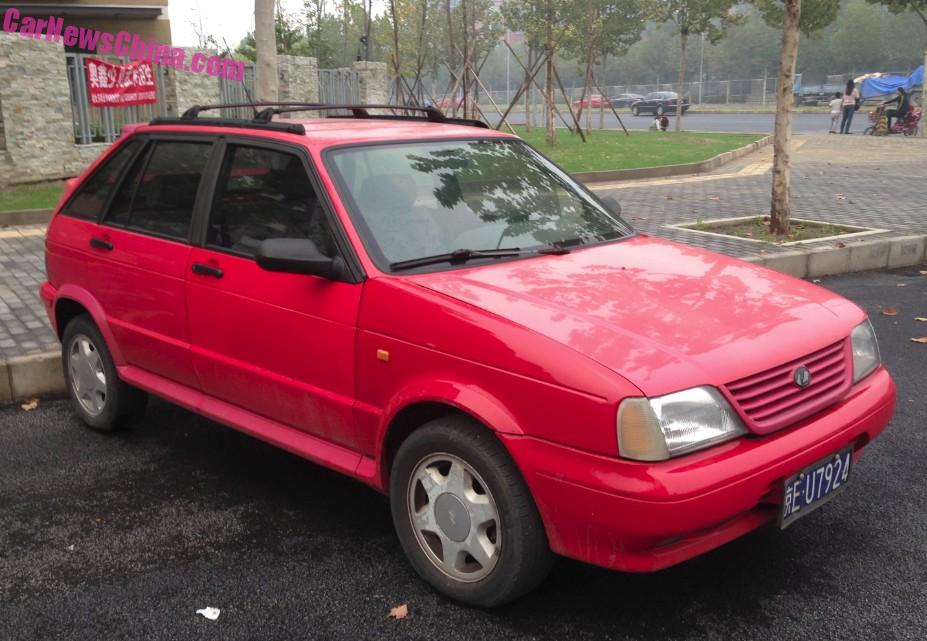 A racy red Nanjing NJ6400 Encore hatchback, Spotted in China in the Dongba area in the far eastern suburbs of Beijing. The old Encore was in a very good shape, with a smooth looking body and shiny paint, original six-spoke sporty wheels, original roof rack, the full original body kit, and the optional darkened windows.

Spoilers on top and bottom of the rear window are factory original too. The whole body kit came standard on each Encore.

The NJ6400 Encore is a rather special car. It is basically a rebadged first generation Seat Ibiza (Mk1, 021A). The Ibiza was designed by none other than Giorgetto Giugiaro, and the gearbox and powertrain were developed in corporation with Porsche. This deal gave Seat the right to print the magic words ‘System Porsche‘ on the engine block.

The Mk1 Ibiza was manufactured in Spain from 1994 until 1993. In 1997 the Chinese automaker Nanjing Automobile bought the rights to the Ibiza’s design, engines, and platform. They also bought the entire production line, which was shipped to China and set up again in the city of Nanjing, home of Nanjing Auto.

Production started in 1999, overseen by a new subsidiary of Nanjing Auto called ‘Nanjing-Soyat’. The car was called ‘Zhongguo Nanjing NJ6400’. Zhongguo is the Chinese name of China. ‘Encore’ was to top end trim level. The low end level was ‘Unique’, which did without all the sporty stuff. 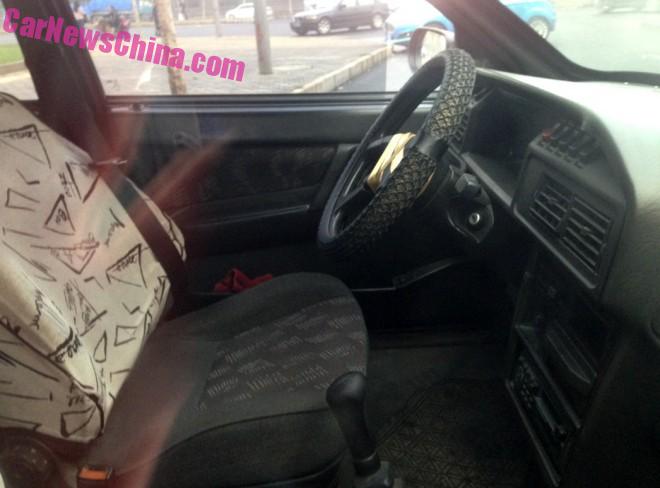 The interior is 1:1 Mk1 Ibiza, bar for the steering wheel and a slightly more modern factory-installed radio-cassette player. The seat cover and carpets are after-market. 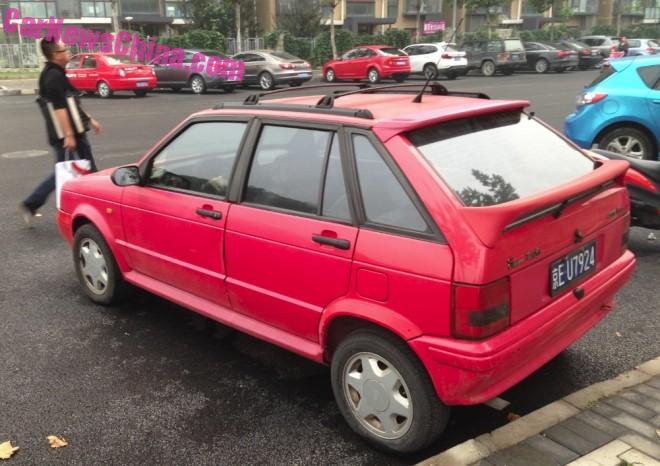 It is very rare to see an Encore in such good shape on the road today. The new anti-pollution laws have killed most of these cars a long time ago. The owner of this example must love it a lot. The tires seem a bit deflated, but this car is still very much in use. I live nearby and have seen it driving around many a time, with a middle aged man behind the wheel. He better get some air into those tires! 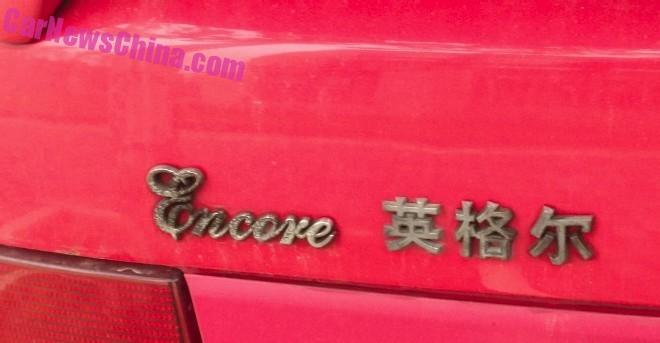 The characters: 英格尔, Yinge’er; the original Chinese name for Encore.

中国南京, Zhongguo Nanjing. This car has the 1.5 under the bonnet.

The Nanjing-Soyat logo on the grille. 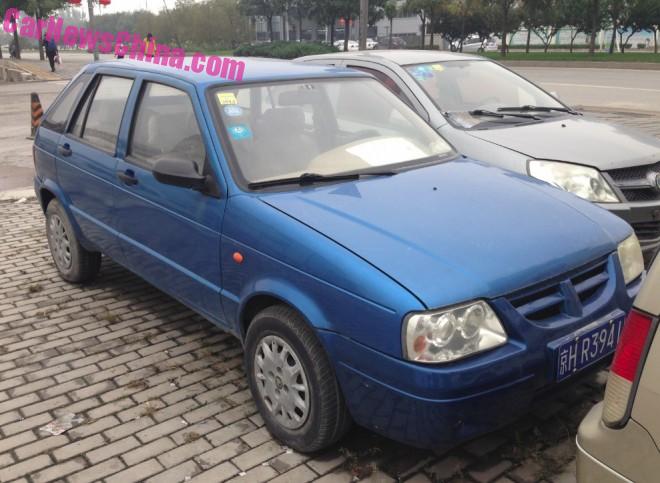 And this is the Nanjing NJ7150 Soyat, seen a few streets further a few weeks later. Painted in a blue-sky blue, again in perfect shape and fully original.

The NJ7150 Soyat was the successor of the NJ6400. It received a thorough facelift and a new interior. The facelift included a new grille, new headlights and new taillights, new bumpers, a new tailgate, and new wheel covers. The car also got a new logo, which sadly fell of the grille on this particular car. The 1.3 liter engine was deleted, leaving only the 1.5, which got a new multi-point injection system. Power went up a little bit too 89hp.

Mostly, it was simply called ‘Nanjing Soyat’, without the numerical designation. Production started in 2004 and ended in late 2006, when it was facelifted once again to become the NJ7150B Soyat. The B remained in production until 2008, and that was finally the end of the story of the ‘Chinese Seat’. 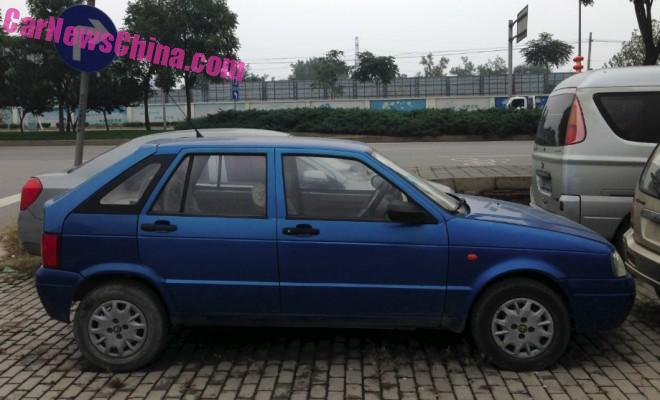 Rear spoilers got a lot smaller but were no integrated in the tailgate, instead of bolted on. The body kit was less hefty in any way; the side skirts and front spoiler were deleted completely. Price however went up. A new Soyat went for 5999 yuan in 2004. Top speed remained 150 km/h. 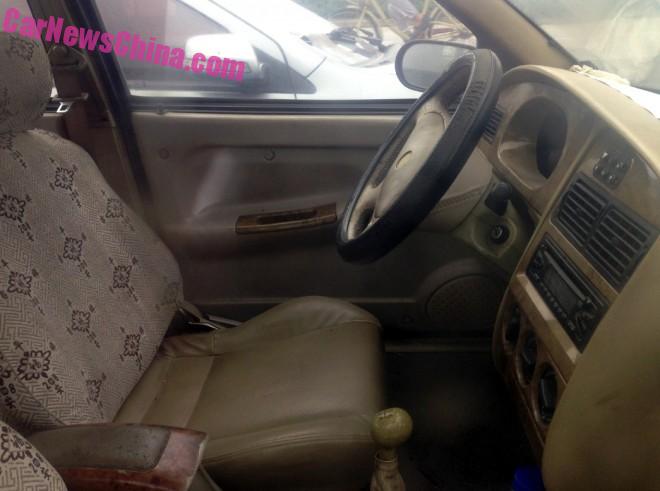 The interior got a complete makeover. The Seat dash is gone and replaced by a Najing-Soyat designed unit. The radio-cassette player was killed and replaced by a radio-CD player. There was a lot of light colored plastic wood which was very fashionable at the time. Gear knob was in beige plastic. Seats are beige and of faux leather. All in all a huge improvement! Seat covers are after market. 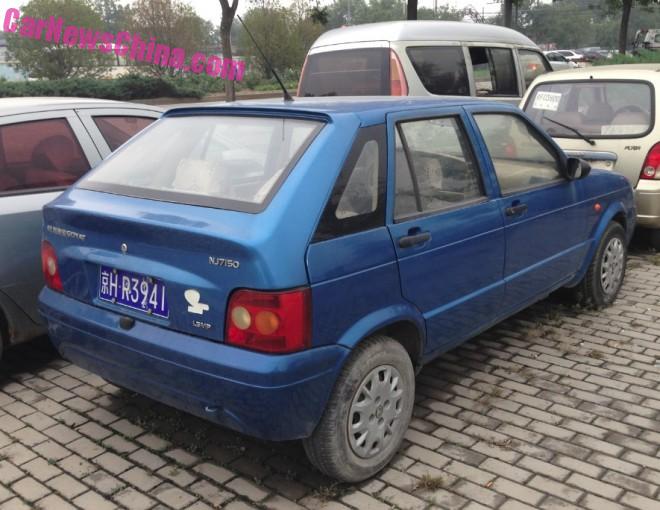 New rear light look almost funky. Third side window got a new frame, different from the base side window frame. On the NJ6400 all frames were the same. 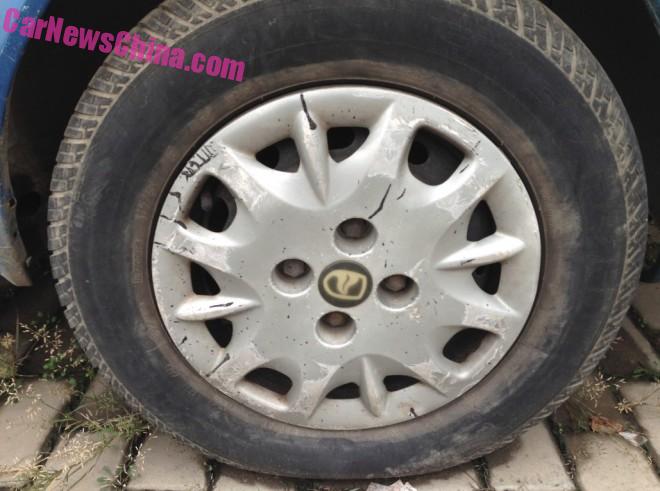 The new Soyat logo on the wheel cover. 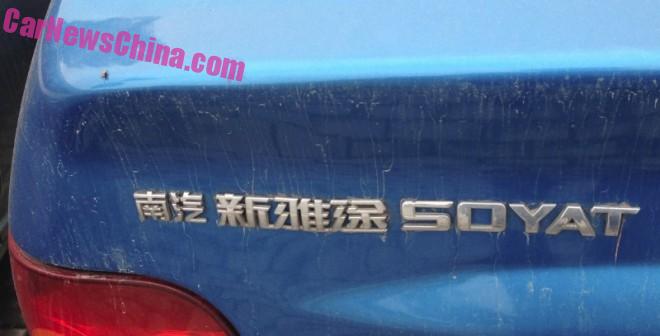 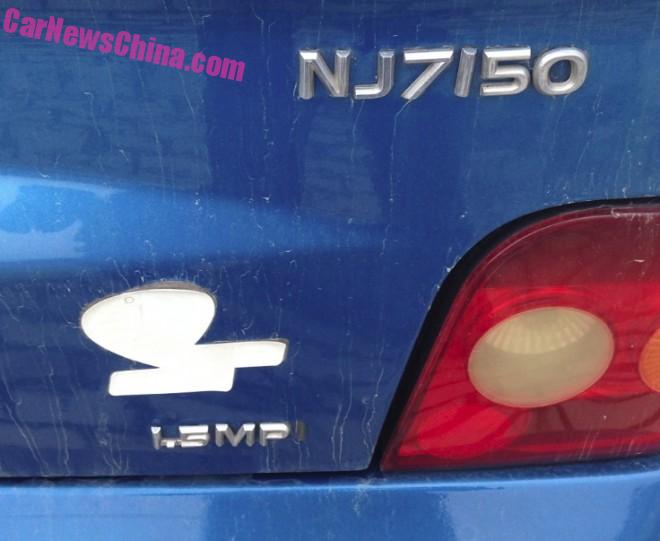 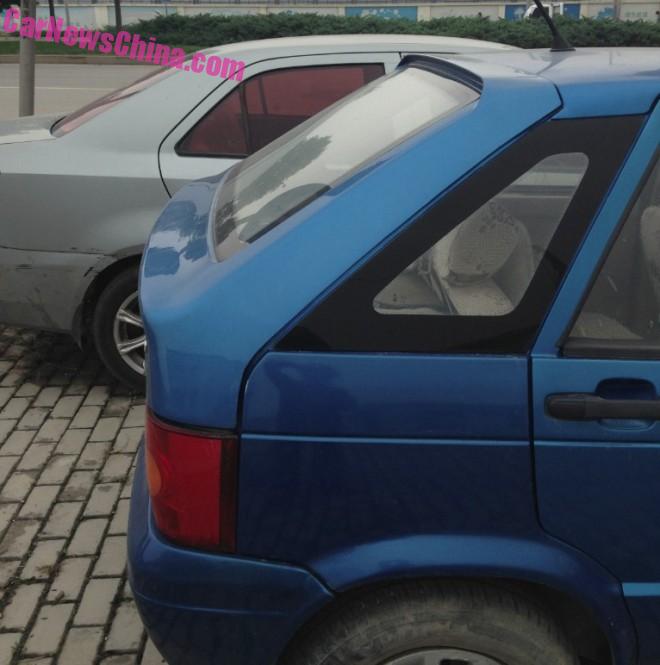 Another look at the tailgate with integrated spoilers. 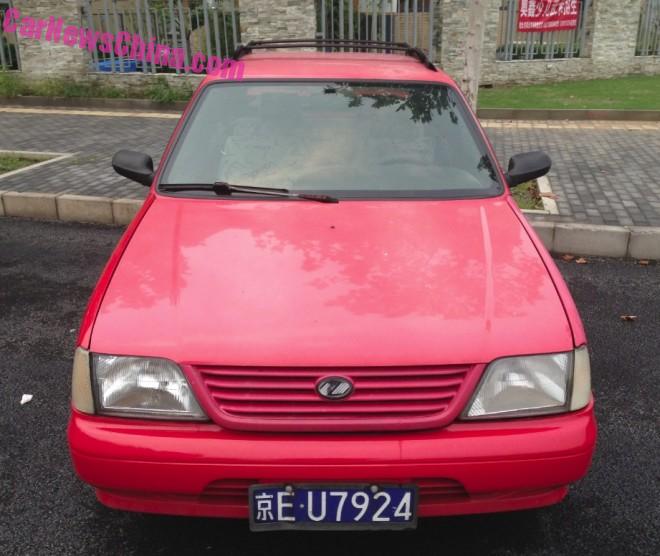 That’s it for the hatchback for now. But it ain’t all. Nanjing also made a self-designed van-version of the good old Seat, designated NJ1020. More on that special car soon and later…