Spy Shots: facelift for the BYD F3 in China 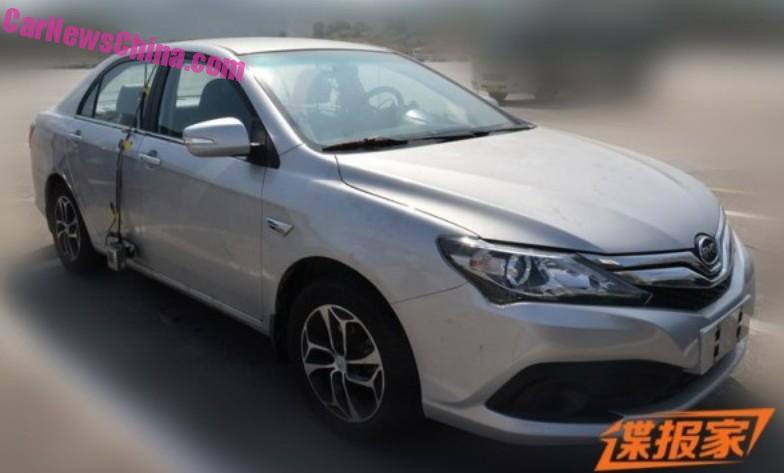 The very first Spy Shots of the facelifted BYD F3 sedan for China. It will be launched on the Chinese car market in early 2016. The facelift includes a new and very shiny grille, new bumpers, new headlights, new taillights, new mirrors, and new alloys. 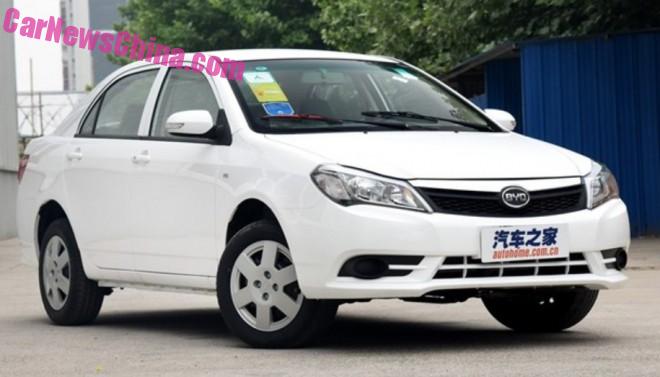 The current BYD F3 for comparison. Price starts at 43.900 yuan and ends at 72.900 yuan, making it one of the cheapest compact sedans on the market.

Interestingly, the last facelift of the BYD F3 was only in March 2014, and BYD started testing with the new facelift in February 2015! Perhaps a new boss or manager didn’t like the design at all…

Lone engine of the current F3 is a 1.5 liter four with 109hp, mated to a five-speed manual or a six-speed automatic. This engine will continue unchanged in the facelifted BYD F3. The 154hp 1.5 turbo has been quietly deleted some six months ago, and won’t return. 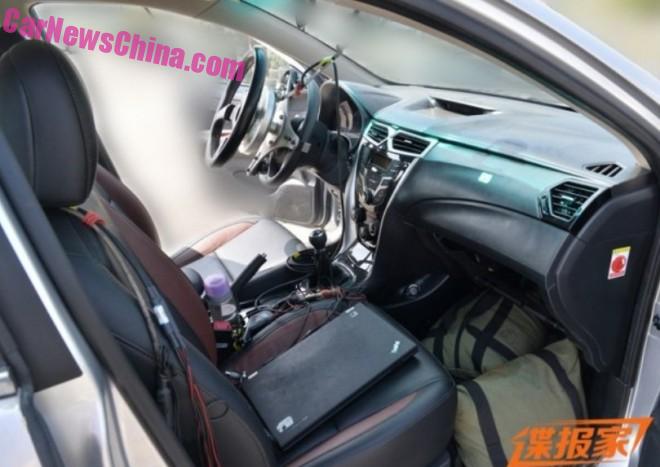 Center stack is completely new and looks just as messy as in all recent other BYD’s. Air vents are new too. 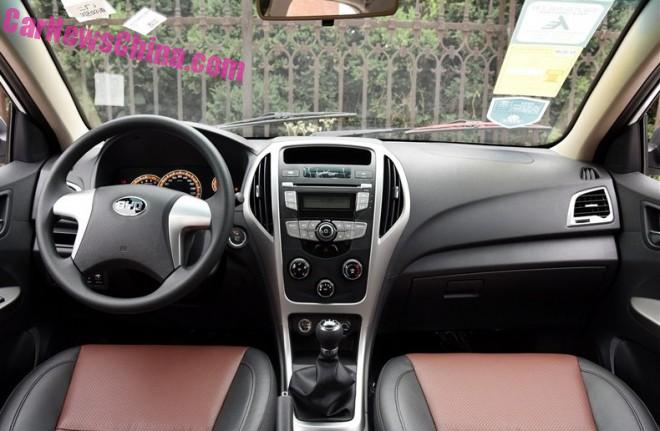 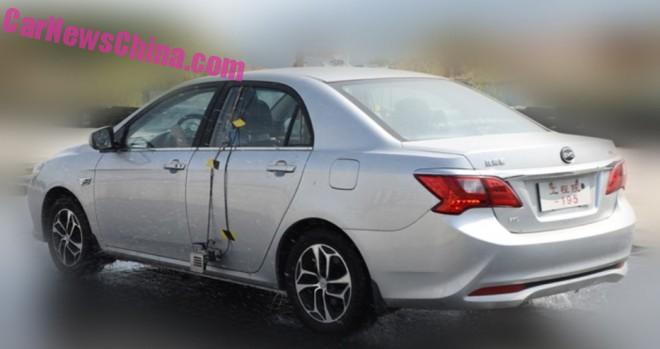 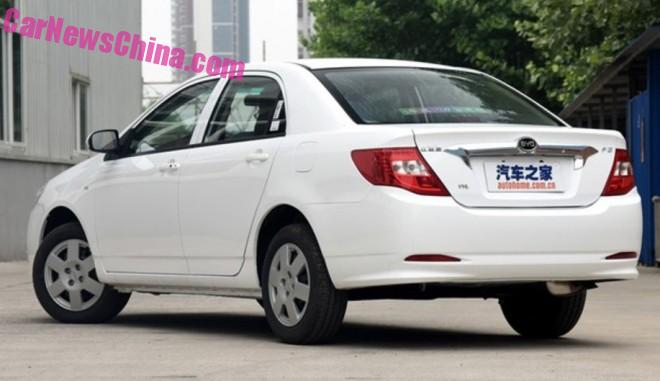