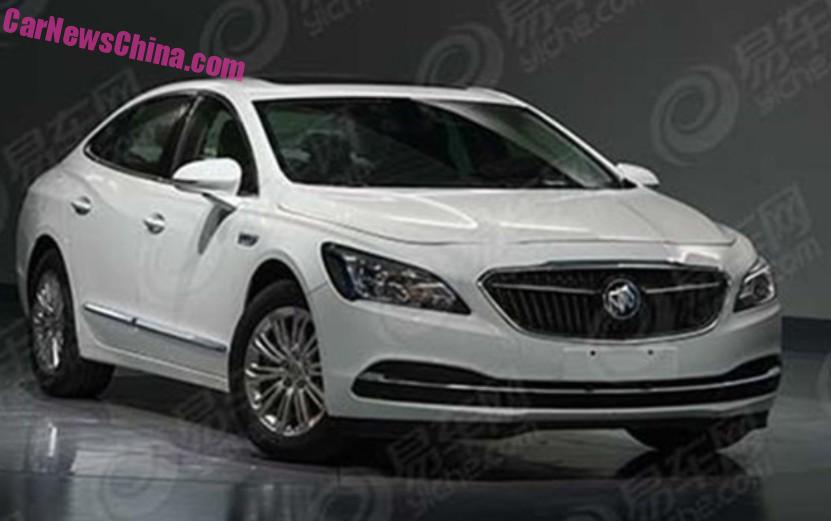 Spectacular Spy Shots of the production version of the new 2017 Buick Lacrosse. This is the Chinese version, which will be manufactured by the Shanghai-GM joint venture. Bar minor details it is the same as the North American version. The Lacrosse will be launched on the Chinese car market in April. 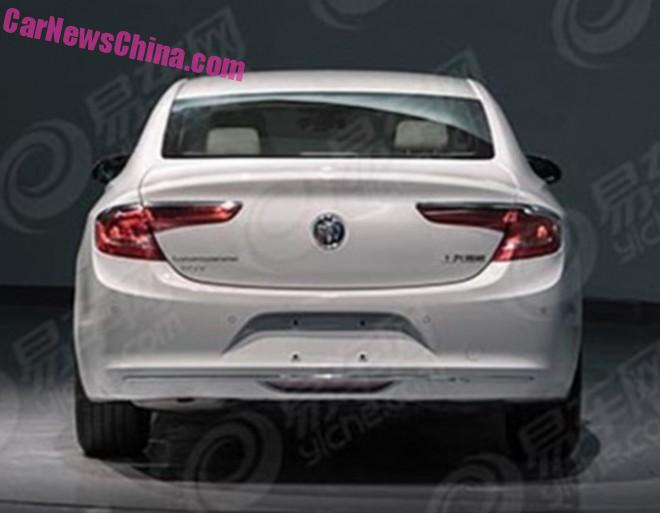 Kinky chrome strips topping the trendy taillights. Another chrome strip in the bumper. Shanghai-GM badge on the lower-left.

In China the Buick LaCrosse will be available with two four-cylinder petrol engines: a 1.5 turbo with 160hp and 250nm and a 2.0 turbo with 252hp and 350nm, both mated to a nine-speed automatic transmission. The engine line-up is the same as in the new China-made Chevrolet Malibu XL, and the 2.0 turbo will also power the new Cadillac XT5 SUV. The 3.6 liter V6 won’t be available in China, heavy taxes on big engines would make it too expensive. 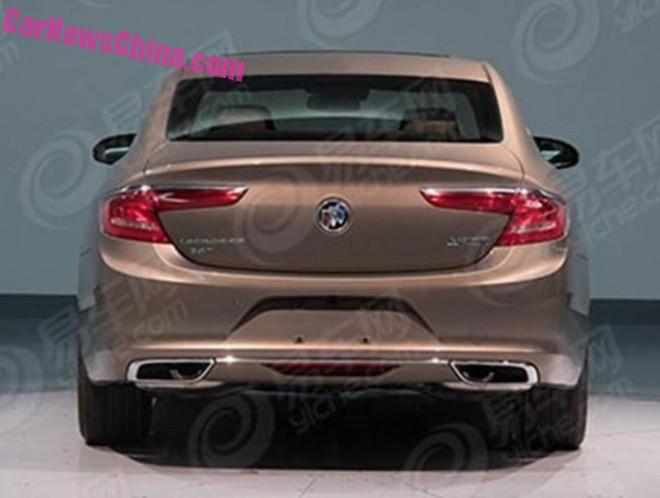 The white car is the 1.5 turbo with a single pipe on the left side under the bumper, and this brown example is the 2.0 turbo with two pipes, properly integrated on each side of the bumper.