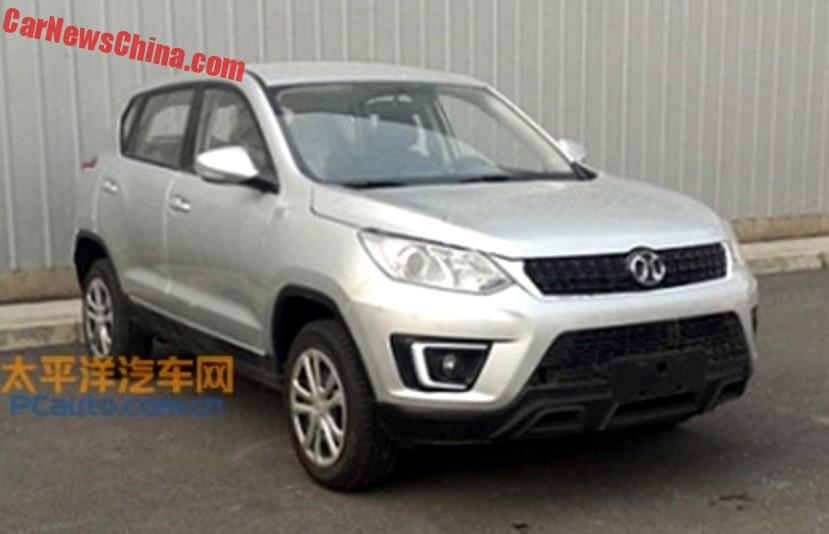 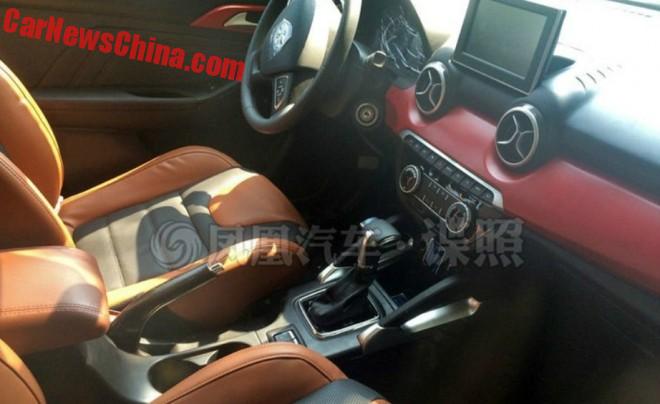 The interior is hip with trendy colors, orange seats!, some shiny bits, air vents with the Beijing Auto logo, and touch screen on dash-top, although that is rather tiny. The Senova X35 will be powered by a 1.5 liter petrol engine with an output of 116hp and 148nm, sending power to the front wheels via a five-speed manual or a four-speed (!) automatic. A 1.5 turbo mated to a six-speed automatic will be added to the line-up later. Price will range somewhere between 70.000 and 90.000 yuan. 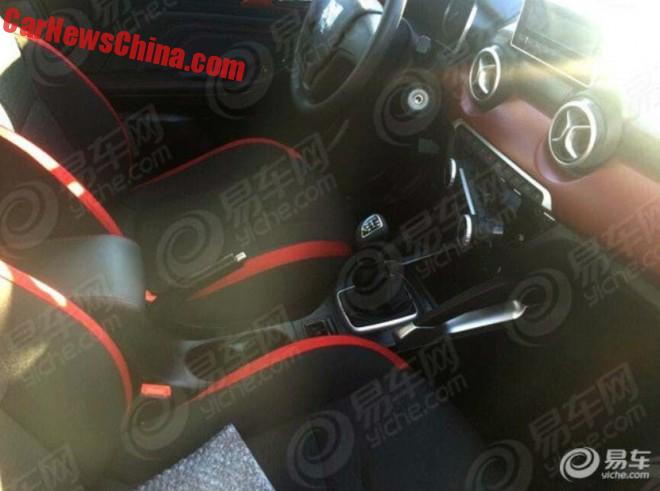 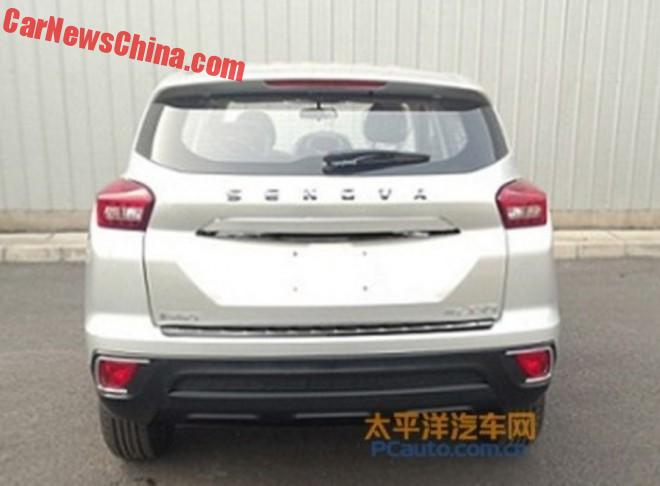 Well crafted taillights sitting in sexy little shoulders. Senova name in big letters below the window. Fog lights with some chrome around. Note the black skid pads front and back… 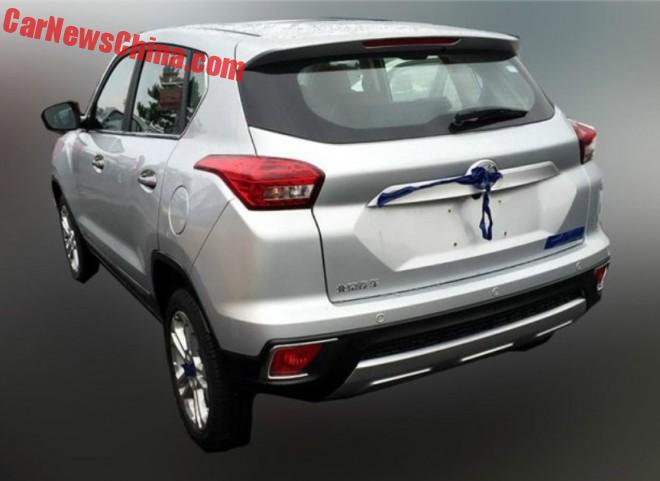 … and compare with these earlier spy shots were the pads were painted in gray. Likely a trim level thing. 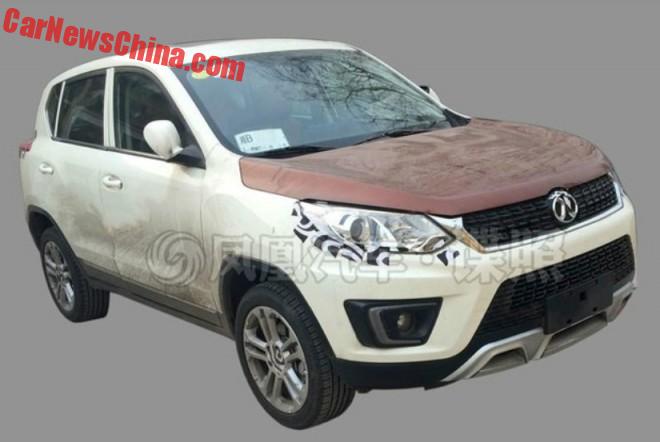 On another shot the front pad is painted in body color. 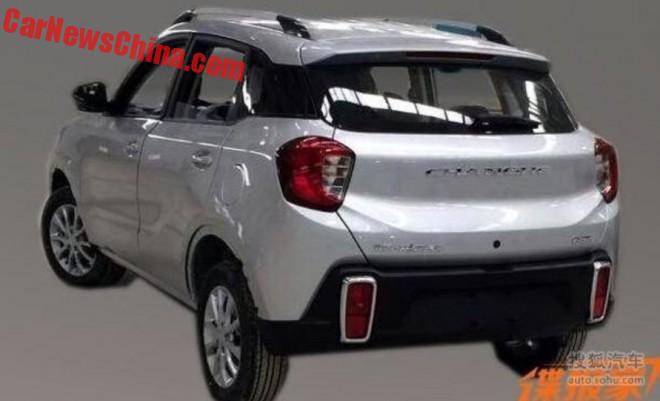