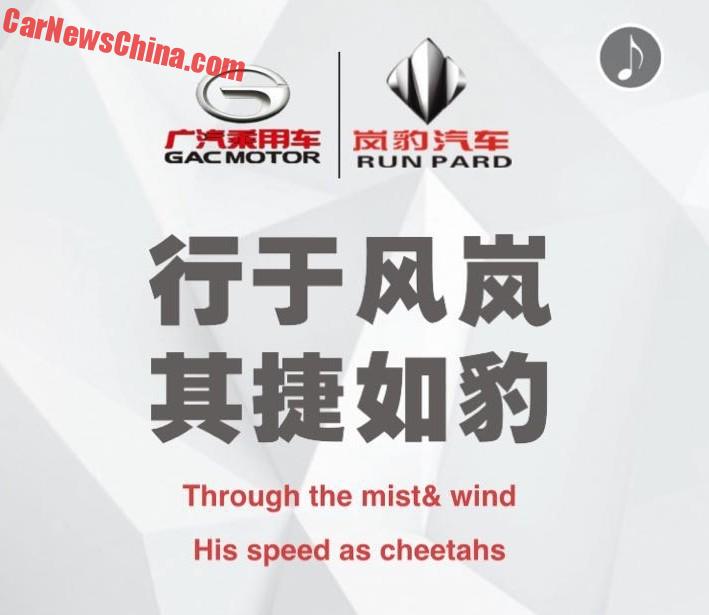 The Guangzhou Auto conglomerate is going to launch a new car brand for the Chinese market, the brand will debut on the Beijing Auto Show in April. The English name is ‘Run Pard’, the Chinese name is ‘Lan Bao’ (岚豹), best translated as ‘Mist Leopard’. Mist as in ‘a misty day’. The English slogan is catchy; “Through the mist&wind His speed as cheetahs”, adding too to the endless confusion about whether a leopard = a cheetah or not. In Chinese the character 豹 usually covers both.

A design drawing showing Run Pard’s first car, which will debut on the Beijing show as a concept. The license plate reads ‘ZX Auto’, which stands for Zhongxing Auto, an existing brand fully owned by Guangzhou Auto.

As the plan stands now the new Run Pard brand will merge with the passenger car operations of the exiting Zhongxing brand, initially both names will be used next to each other, but eventually it will be Run Pard only. The Zhongxing name will continue on commercial vehicles such as pickup trucks and minivans. 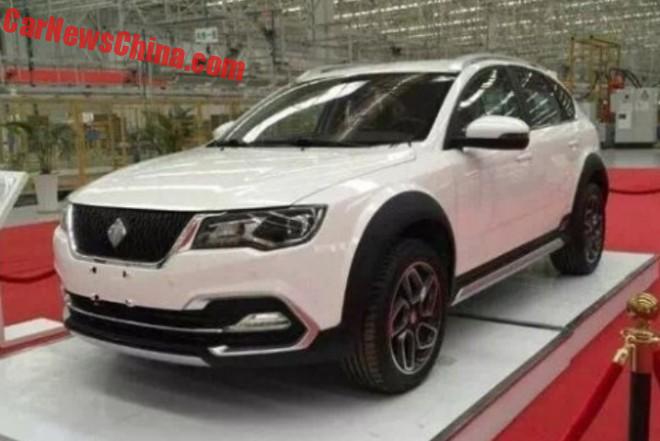 Happily, somebody saw the Run Pard concept car in the factory, looking pretty much ready to go. It is a five-seat crossover SUV and it will be powered by a 1.5 turbo or a 1.8. Price will range from 70.000 to 120.000 yuan. It will be launched on the Chinese market in Q4. 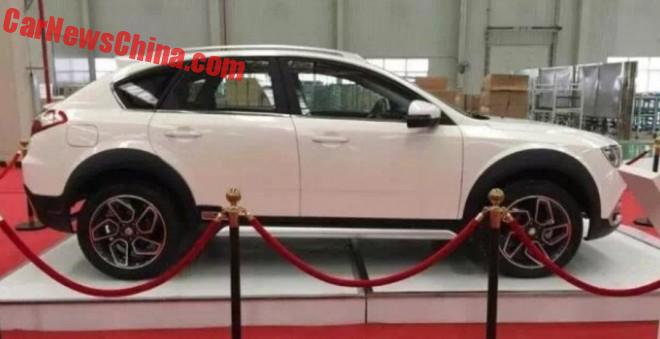 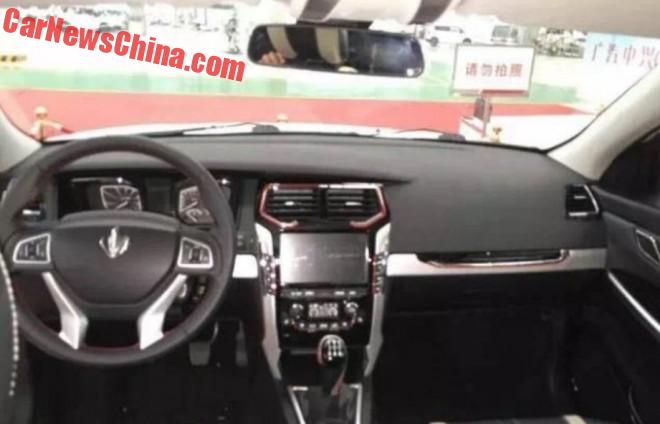 Hip interior with a lot of straight lines, a rather small screen, and a six-speed manual ‘box. 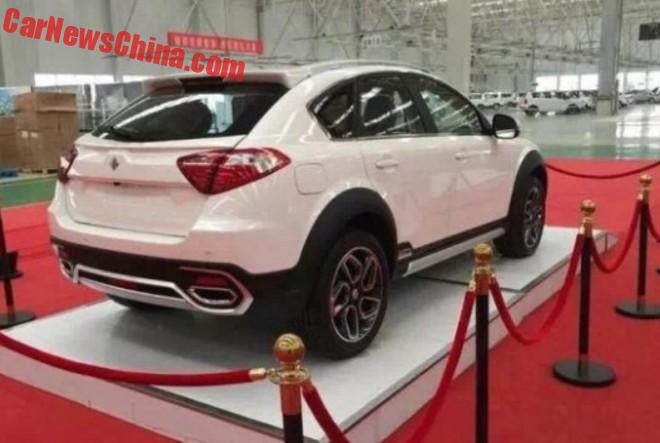 Lights are large for 2016 but chrome strip in bumper is cool.

Run Pard has big plans and wants to launch five new SUV’s until 2018, adding ever more metal to the already overcrowded market. More on the other SUV’s in another post soon later.