Spy Shots: facelift for the Hongqi H7 in China 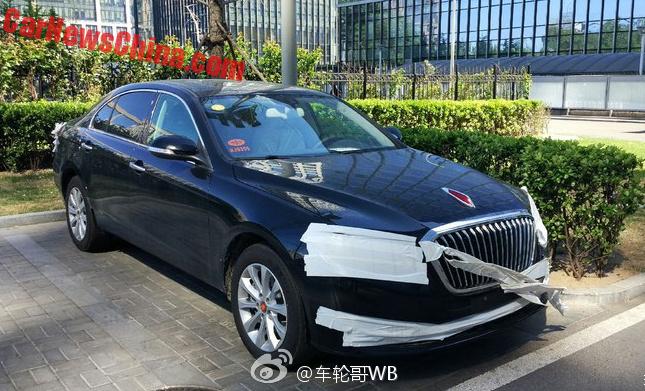 The very first Spy Shots of the facelifted Hongqi H7 sedan for China. It will debut on next week’s Beijing Auto Show and launch on the Chinese auto market in Q4. The facelift includes a new grille, new bumpers, new head lights, and a new boot lid. 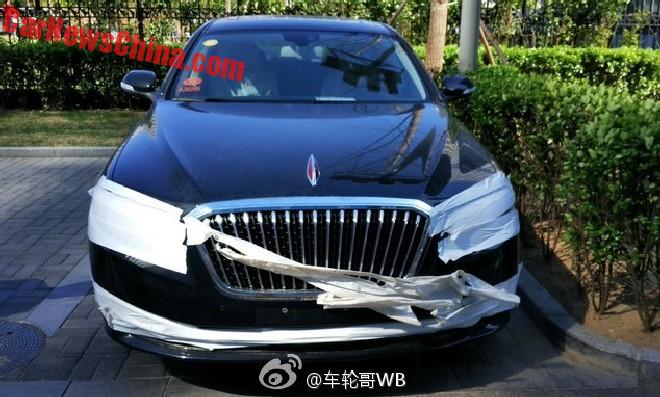 Grille has grown into a giant. Certainly more striking, but not that more pretty. 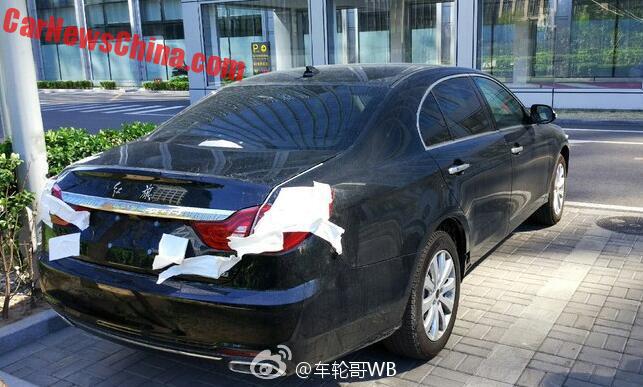 The new rear with a new boot lid, new lights, a new chrome strip between the lights, and a new bumper. 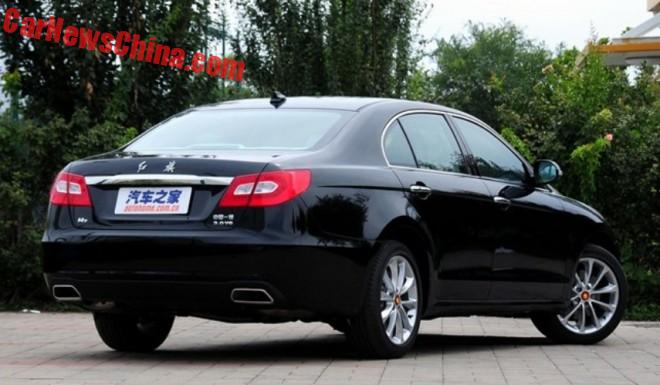 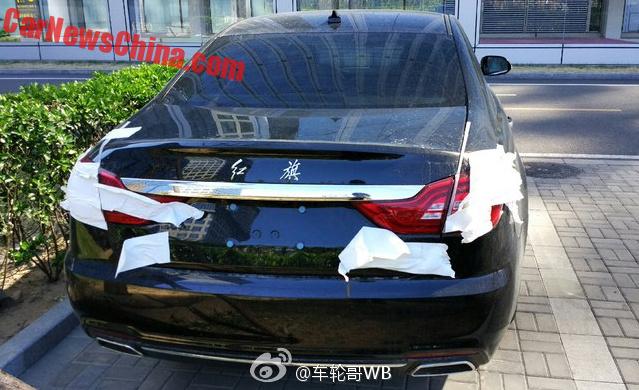 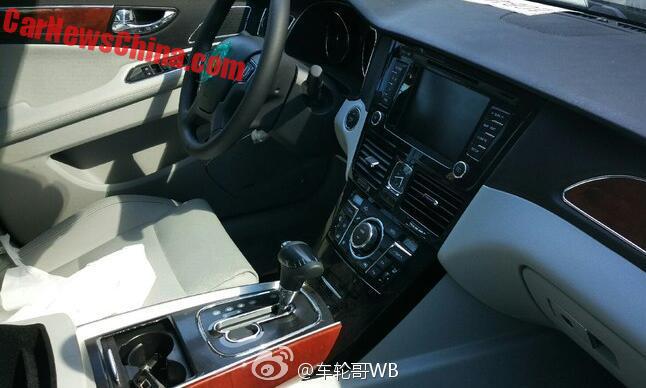 Interior appears to be unchanged. 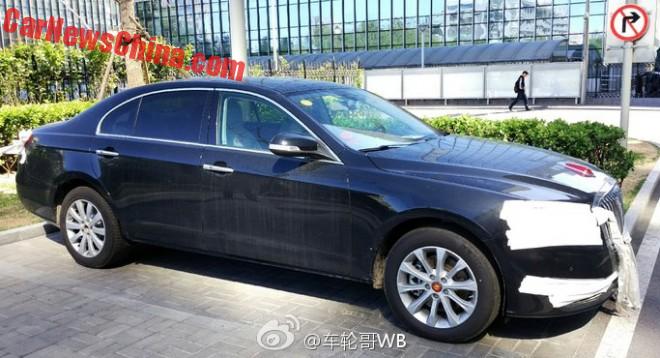