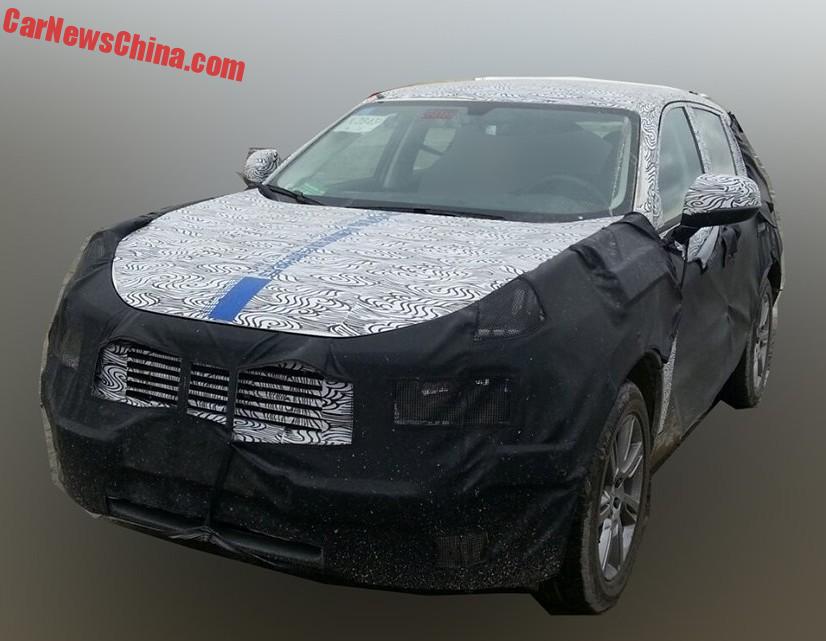 Just when Geely has finally killed off all its wuzzy sub-brands (GLEagle and the lot) they are launching a brand new brand. Some companies never learn. The new brand has a crazy name: LYNK & CO. In Capitals. The brand will be positioned between Geely and Volvo.

It will compete with “mainstream” brands such as Toyota, Ford, and Hyundai. The first LYNK & CO car will be launched in Q4 2017, so we got to wait a while. The first car is a compact SUV, code named CX11. The CX11 is based on the new Volvo-Geely CMA platform, which will also underpin the upcoming new Volvo 40-Series, which was previewed by the 40.1 and 40.2 concept cars.

The LYNK part of the name refers to connected cars, the magic word of the moment, where cars connect with each other and other places, like home or the office. LYNK & CO will also be a “mobile travel service provider”, which is a hip-ish way of saying they will offer some sort of a car sharing program. The brand is aimed at young car buyers who are into connecting and sharing their stuff.

The CO part of the name has “no specific meaning”, according to Geely. It is just there to make the brand name sound “young and dynamic”. We think LYNK & CO sounds far to much like Lincoln. A Chinese name hasn’t been announced yet. The new brand will be formally launched in Sweden in November.