Clone Country: Yema Rips Off The BMW i3 In China 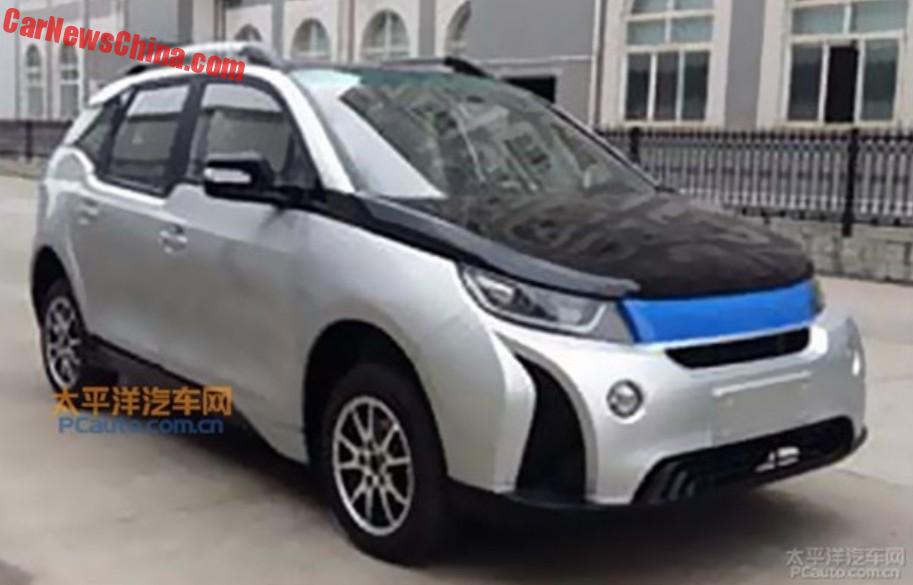 Clone Country China is at in again; the latest victim is the BMW i3, ripped off by Chinese car maker Yema for a new compact hatchback code named B11. Yema though did make a few improvements: they added a proper set of doors and usable roof rails. Otherwise it looks horrible, with an ugly blue grille and wheels smaller than my scooter’s.

The BMW i3. It is imported into China but very expensive and therefore very rare. Price ranges from 420.000 yuan to 510.000 yuan. Both the full-electric and the range-extender are available. 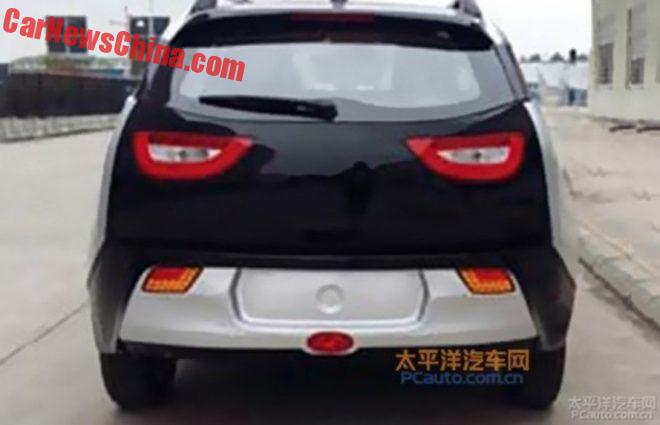 Very similar to the BMW again. But there is a notable difference. On the Yema the windshield wiper rests on the left side, whereas on the BMW is rests on the right.

The Yema B11 follows the i3 lineup. It will be available as a full electric and as a hybrid. The electric will be powered by an electric motor with 41hp. The hybrid will have this motor plus a 68hp 1.0 petrol engine. 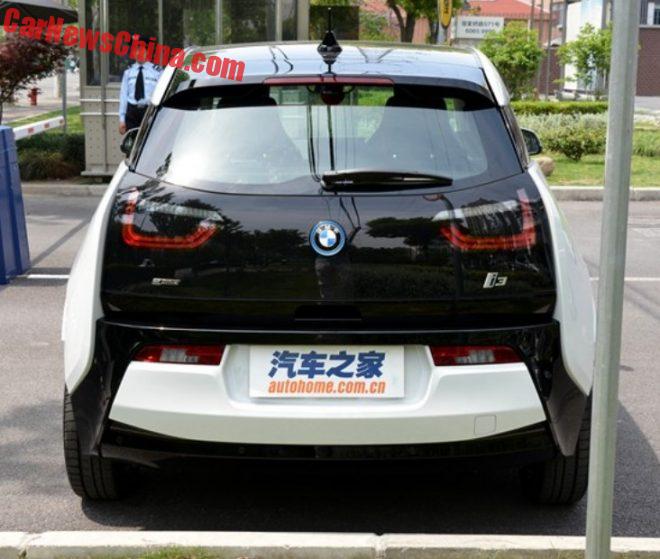 Yema is a relatively small automaker from Sichuan Province. They are famous for using the platform of the ancient Austin Montego for their cheapest offerings, still on the market today. Their T70 finally moved to a new platform but looks like a Volkswagen that ate a Range Rover. The new T80 is an improvement again, looking surprisingly original, although it is based on the T70.

Yema thus seemed to be on the right way, and the B11 is therefore a disappointment. It is expected to launch on the Chinese car market sometime in the second half of 2017.