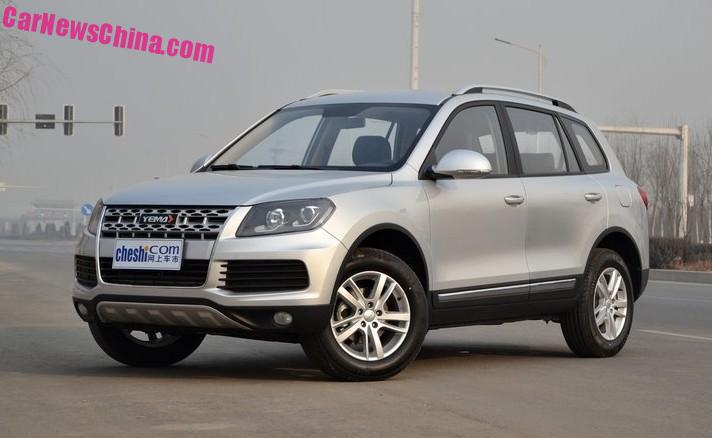 The Yema T70 SUV has been launched on the Chinese car market, one full month earlier than expected. The Yema T70 is the first all-new Yema passenger car since 2008, standing on a new platform and powered by new engines. Design is a curious mix combining influences from Range Rover, Volkswagen and Audi. Price starts at 79.800 yuan and ends at 118.800, cheap enough to make the eager Yema dealers happy. 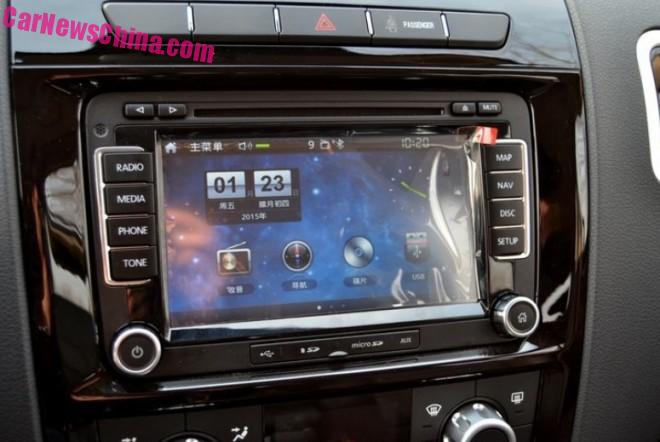 They should take the plastic off the screen before the photo session! The system includes telephone, radio, sat-nav, a media player, and it has slots for USB and for SD memory cards. The row of buttons above the screen is a bit empty, with only the alarm lights and a button to switch off the warning sign for the passenger-seat seat belt. 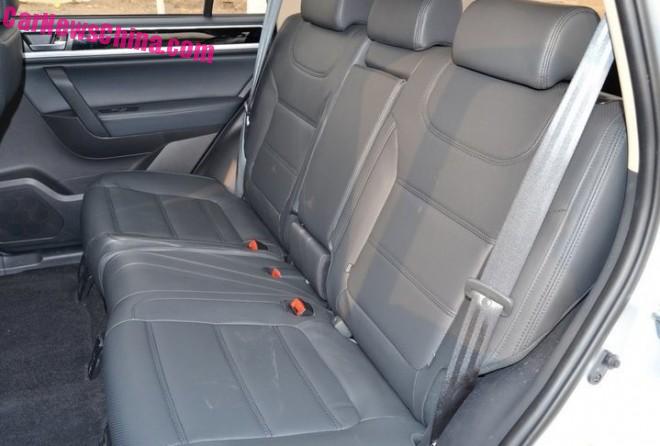 The T70 is available with two four-cylinder petrol engines: : a 131hp 1.8 mated to a five-speed manual, and a 170hp  1.8 turbo mated to a CVT. Earlier on Yema announced both engines would be mated to a new six-speed automatic, but this gearbox isn’t ready yet and will be added to the line-up at a later time. Yema is also working on a electric version of the T70, which is scheduled to hit the market in April. Size: 4555/1835/1688, wheelbase is 2665. 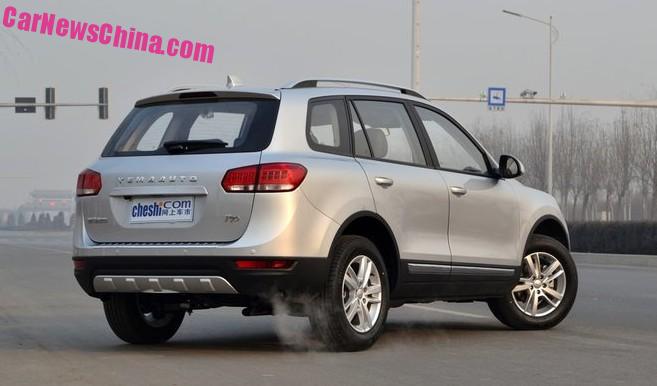 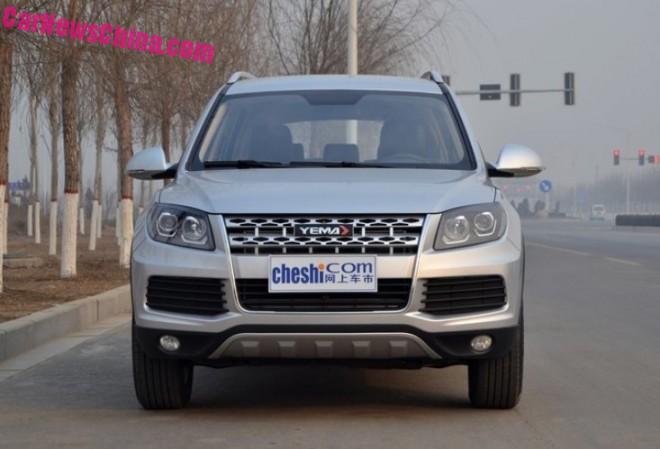 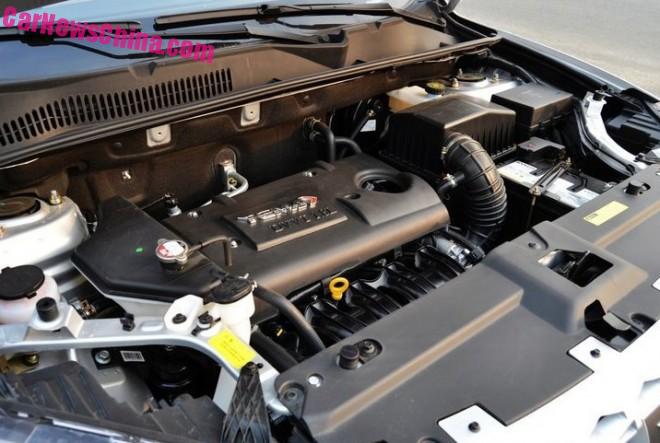 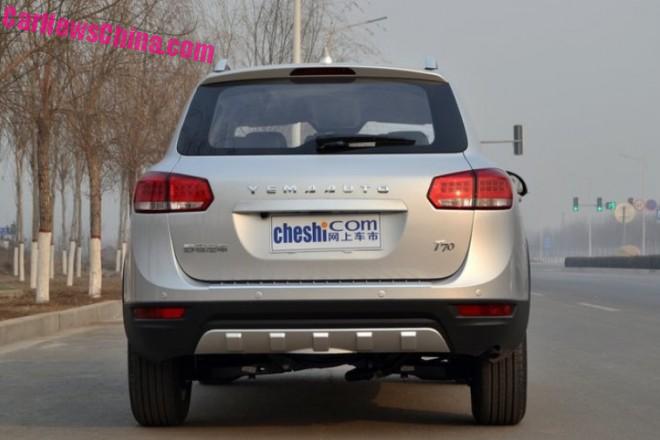 Not a Volkswagen; this is the Yema T70.