This Is The Haval F6 SUV For China, In Red Label And Blue Label 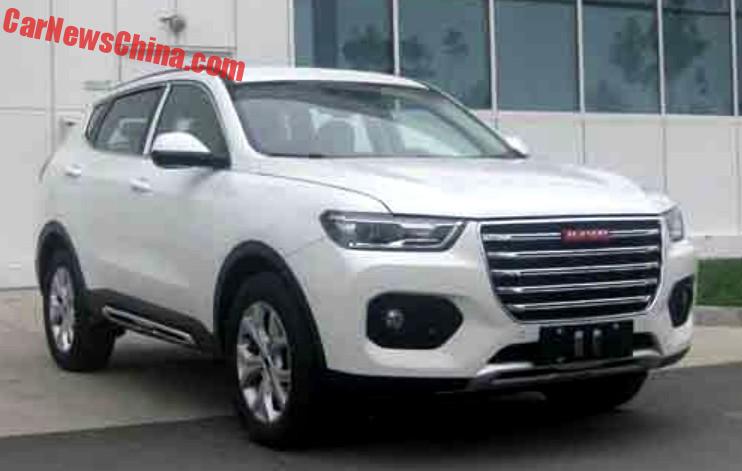 Haval keeps adding new SUVs to their ever expanding lineup. The latest addition is the upcoming Haval F6, formerly known as the Haval F2, and not to be confused with another car which was thought to be the F6, but likely isn’t. The car on these photos has clear F6 badges on the back, so we got to assume this indeed is the real F6. But that is not all.

The label craze is a new thingy made up by Haval’s marketing department. The Blue Label cars will be aimed at the young and hip, whereas the Red Label cars are for normal people. 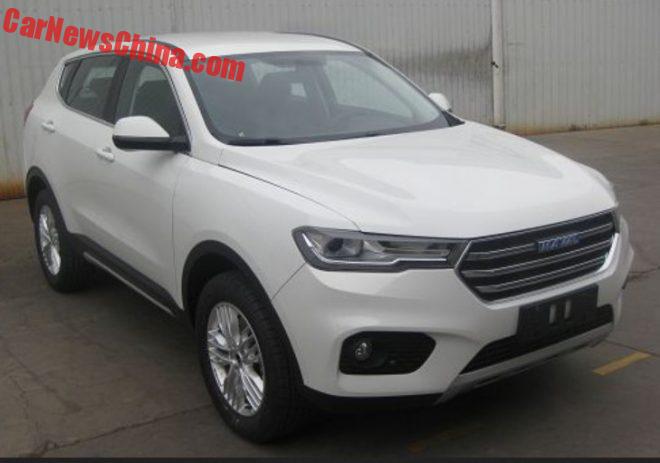 Moving on now to the Haval F6 Blue Label. It has a different grille and headlights, and a different rear bumper section. Oddly, the F6 Blue Label will be available with the same 2.0 turbo but also with a 2.0 turbo diesel with 163hp. That engine is likely for export. Size is the same as the F6 Red Label. 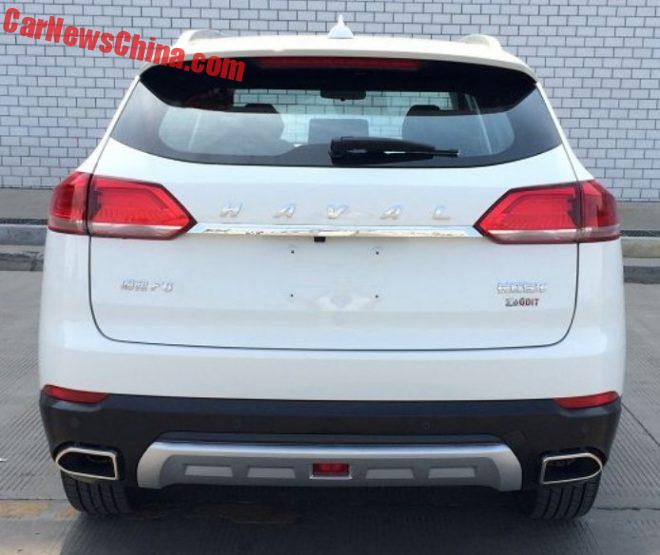 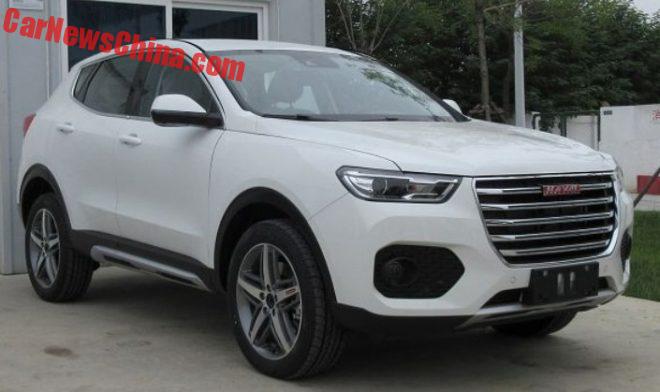 And now it gets complicated. This is the F6i Red Label. It has sporty wheels but looks otherwise the same as the F6 Red Label. But it isn’t. It is smaller! 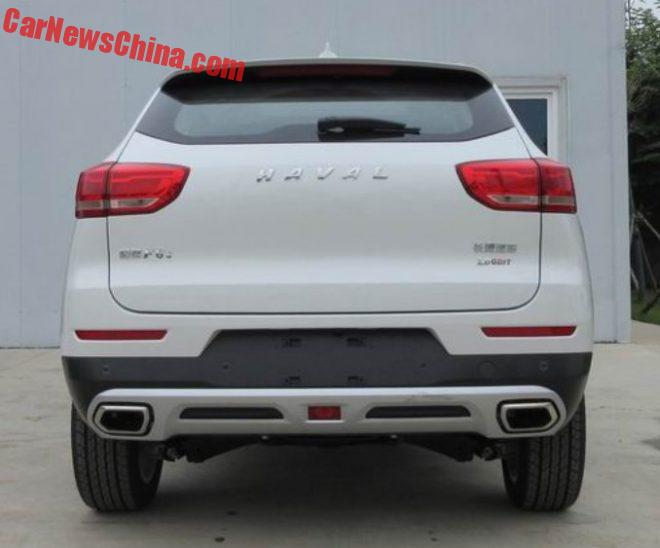 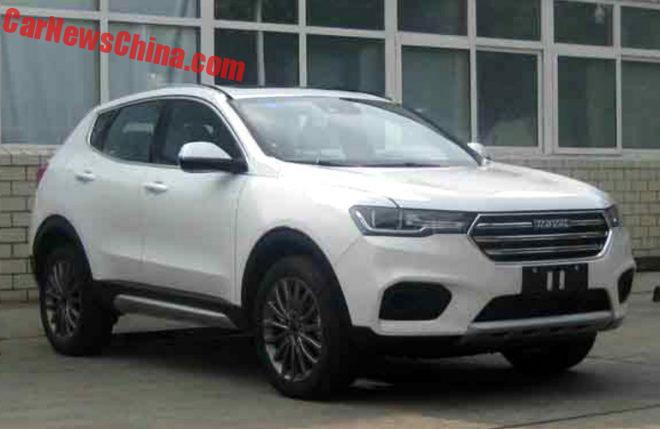 This is the F6i Blue Label. It is a tad shorter than the F6i Red Label. 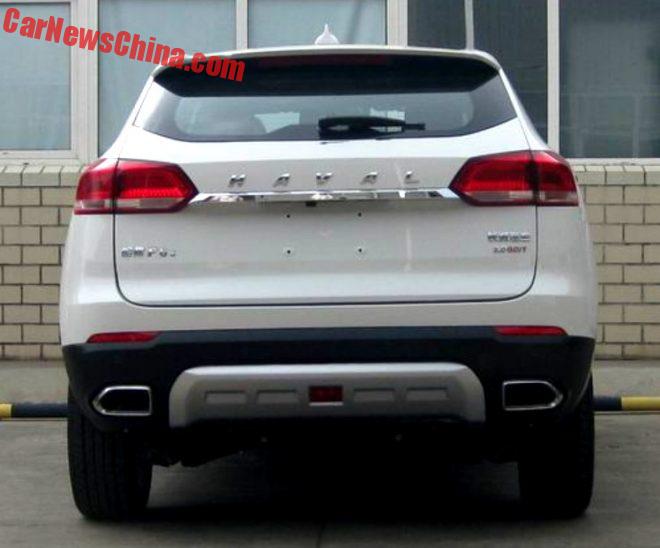 All these new cars are going to be hard to handle for Haval. There is a Haval dealer not far from my home. Their building is already too small to house every Haval car. Some are therefore parked outside in the open, on public parking lots! That might be okay in summer, but winter is coming, and so is the F6 Red Label, and the F6 Blue Label, and the F6i Red Label, and the F6i Blue Label, and that other car called F6 which likely will get another name. And I almost forgot to mention the brand new H2 Blue Label and H2 Red Label that debuted in Chengdu and will hit the market shortly. Haval dealers need to move to old airports to get themselves a hangar. Poor folks.