The Buick GL8 Avenir Is A Luxurious MPV For China 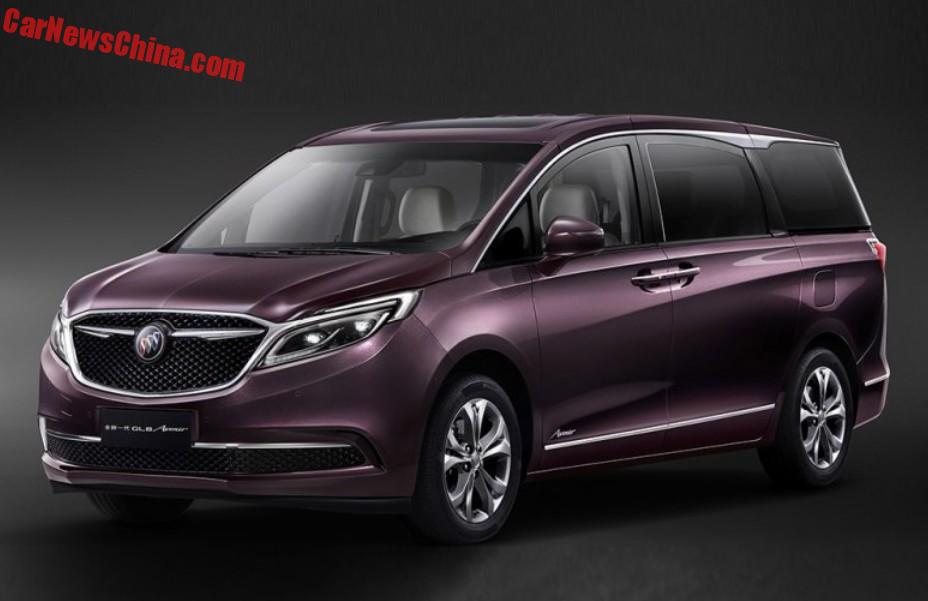 GM China has released the first images of the Buick GL8 Avenir, the top spec ultra luxurious variant of the new Buick GL8 MPV. The Avenir comes with a special grille, special paint, Avenir badges on the front doors, and an interior with loads of leather and wood. The Avenir name was also used for a not-too pretty 2015 concept car.

A very nice interior with leather seats and wood trim on the dash and doors. Steering wheels looks cheap and strangely out of place. Avenir badge on the dash in front of the passenger, just to the left of the air vent.

The GL8 is manufactured in China by the Shanghai-GM joint venture. 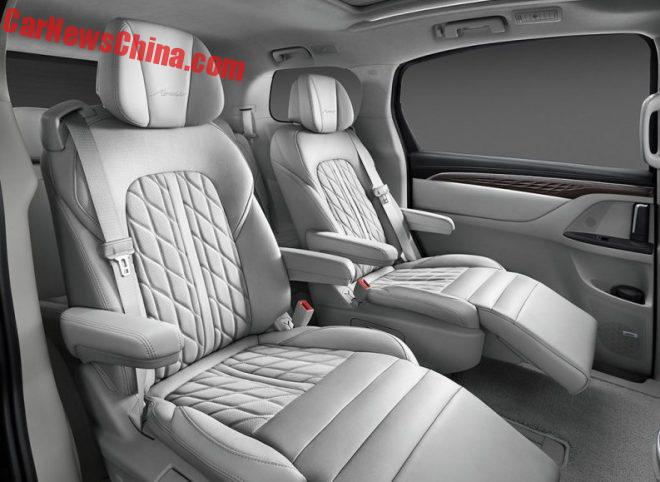 The Avenir name comes back again, on the headrests of the captain seats of the second row. More wood on the doors. 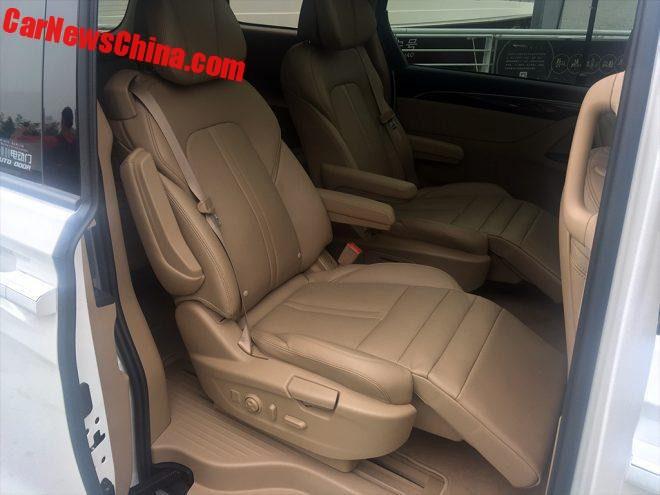 The low spec plebs version for comparison. No fancy white leather, but otherwise not much difference. 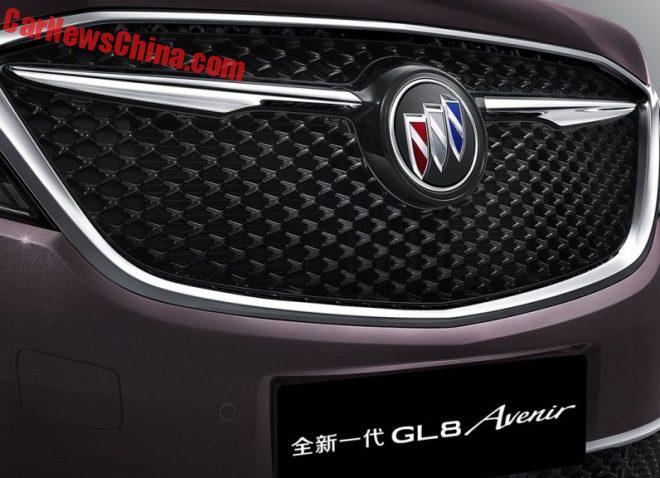