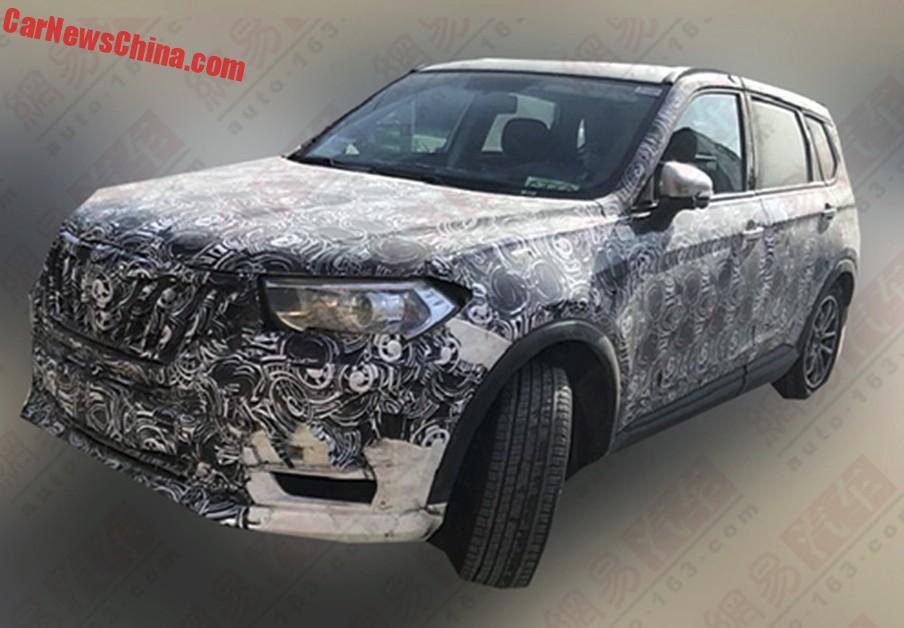 The very first Spy Shots of the upcoming Brilliance V7, a crossover SUV for China. It has black wheel arches for the crossy look and a large grille which will undoubtedly be shiny. The V7 will debut on the Shanghai Auto Show in April and launch on the Chinese car market in H2.

Centerpiece if the interior is a large vertical touch screen. The center tunnel is completely clean of buttons so the screen will take care of everything, including the air-conditioning.

Power will come from a 150hp 1.5 turbo mated to a six-speed manual or a six-speed automatic. There will also be a plug-in hybrid version with a different front end.

The V7 will be very cheap, price is expected to start around 90.000 yuan and end around 120.000 yuan, positioning it in one of the most competitive segments of the market. 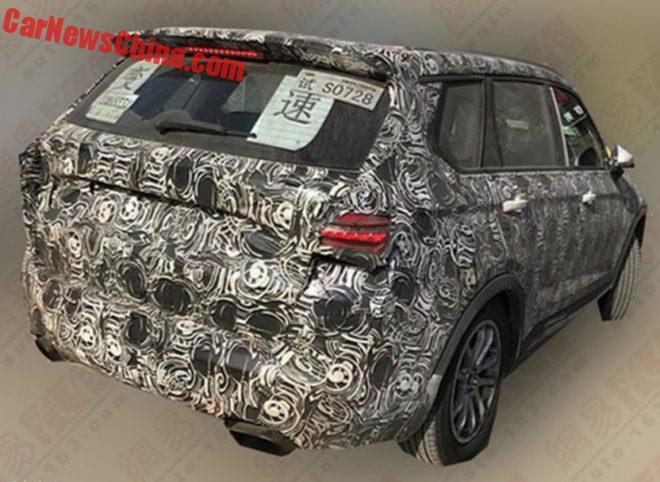