BYD M5 MPV Is Getting Ready For The Chinese Car Market 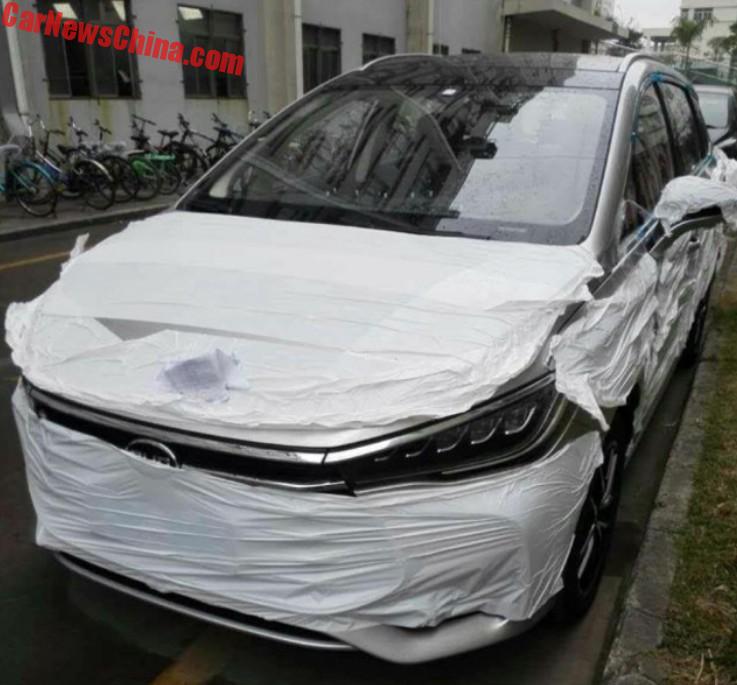 New Spy Shots of the upcoming BYD M5, an ultra racy plug-in hybrid MPV that will debut on the Shanghai Auto Show in April and launch on the Chinese car market in Q3. The M5 comes with beautifully crafted headlights and a shiny grille with a big BYD badge in the middle.

Will the M5 get enough power to live up to its borrowed name? Yes it will. The M5 gets the same power train as the BYD Qin sedan: the 154 1.5 turbo plus and electric motor with 149hp and 200nm, good for a combined output of 303hp and 440nm. That is serious power. Gearbox will be a six-speed DCT.

The M5 will also be available with just the 154hp turbo and as a full electric, about which we don’t have any specs yet. 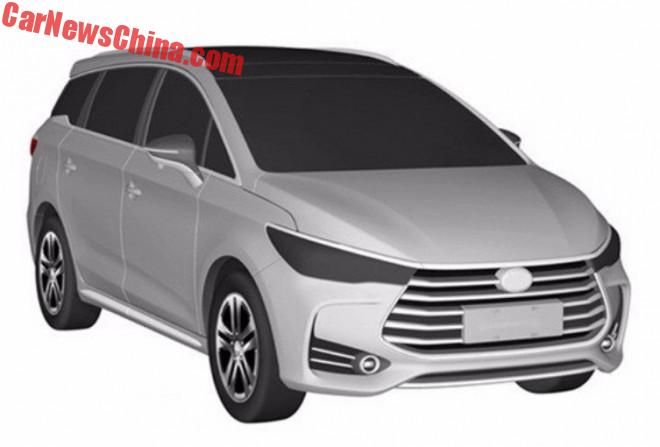 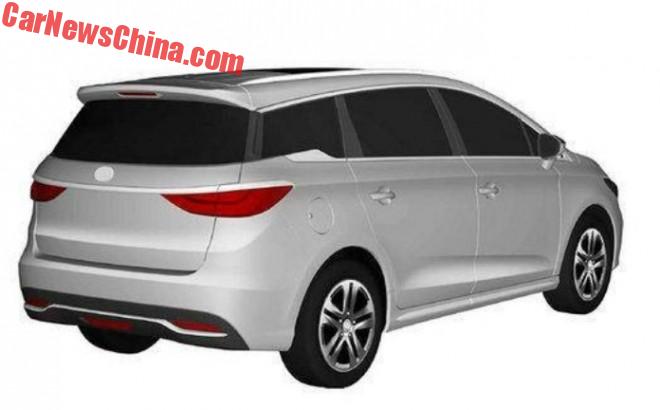 Some interesting design on the window line between the C and D pillars. 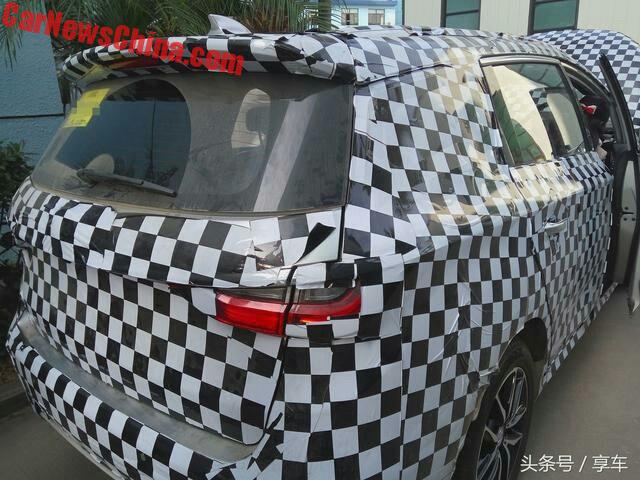 Shark fin antenna, a large spoiler, and lights that edge around the corner. 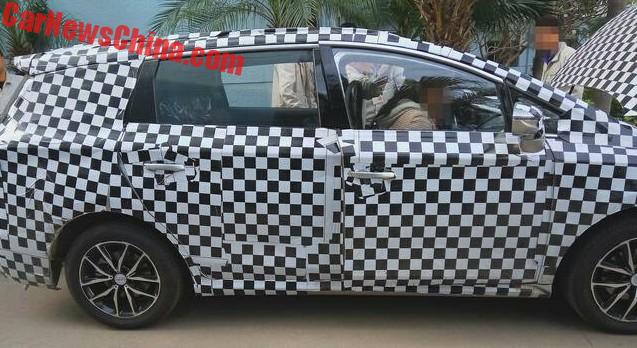 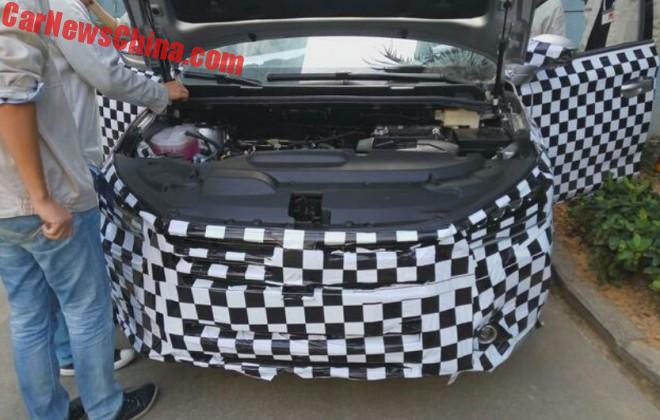 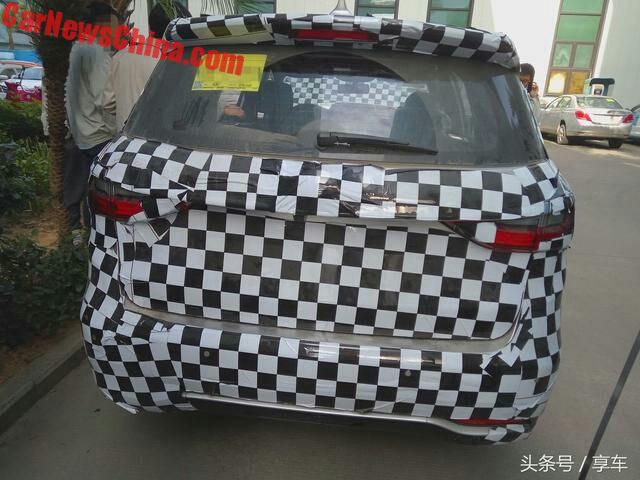 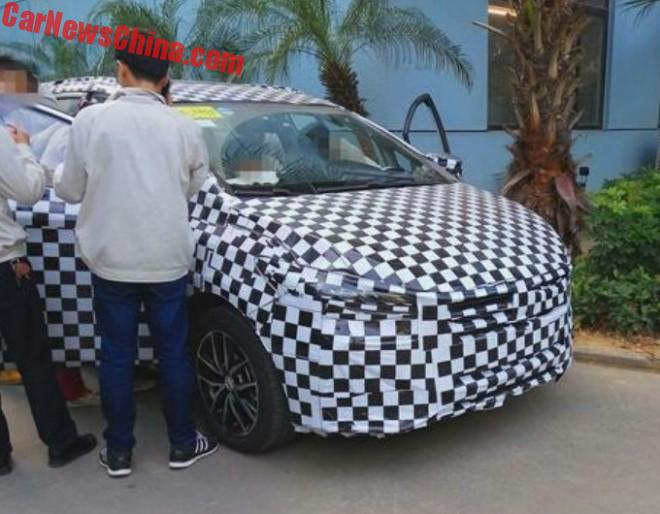