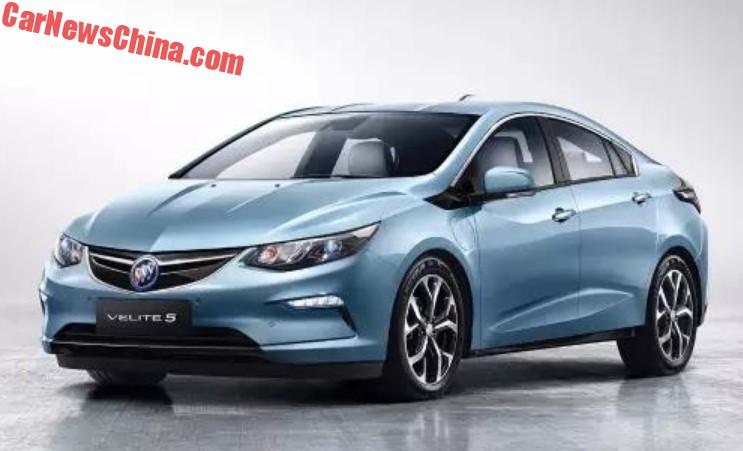 A leaked photo of the upcoming Buick Velite 5, it will debut on next month’s Shanghai Auto Show and launch on the Chinese car market in Q3. The Velite 5 is a variant of the Chevrolet Volt with a different front and rear, manufactured in China by the Shanghai-GM joint venture. 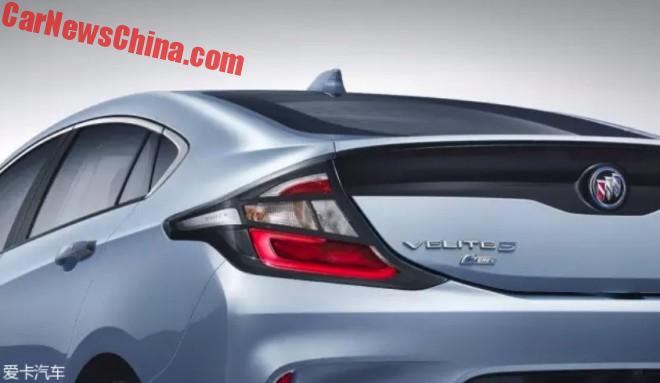 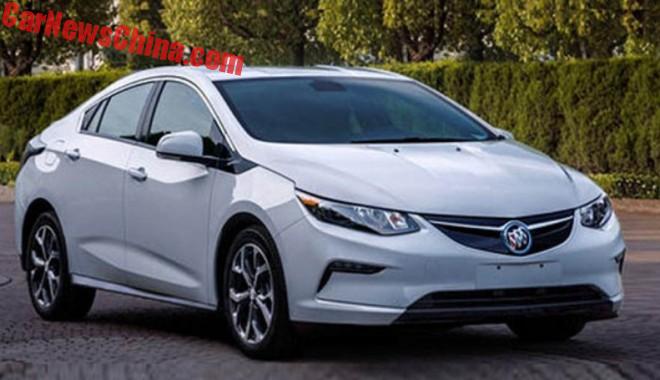 Earlier image, so we already knew what it will look like.

The extended-range electric vehicle (EREV) drive train seems to be exactly the same as in the Volt. The 1.5 liter petrol engine is rated at 99hp and fuel consumption is rated at 0.9 liter per 100 kilometer. 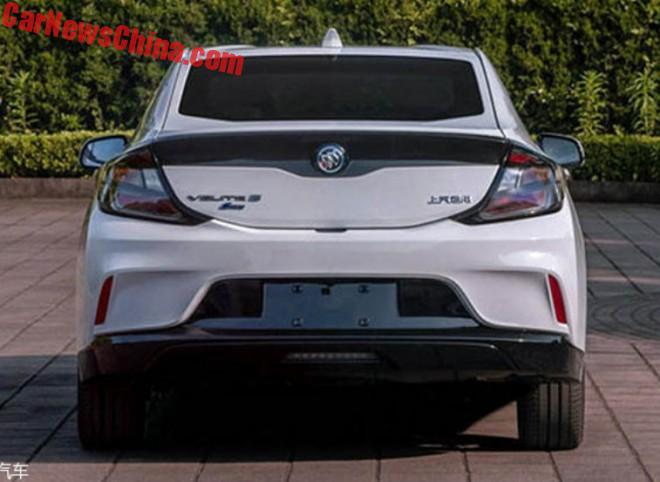 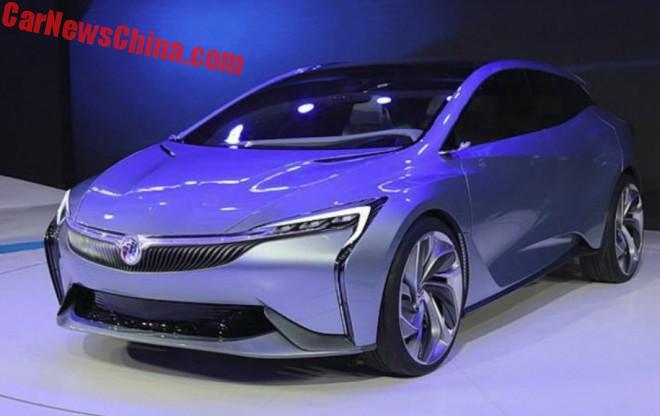 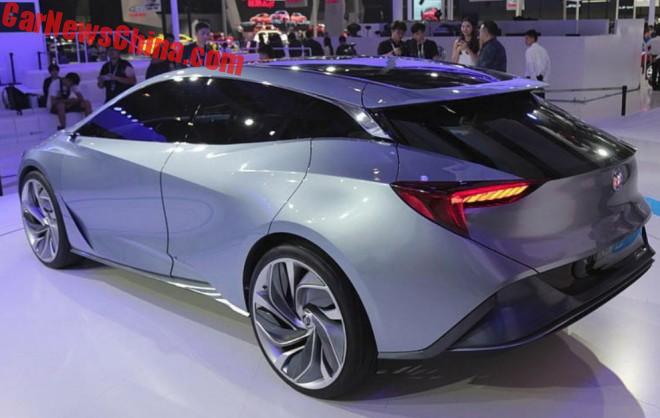 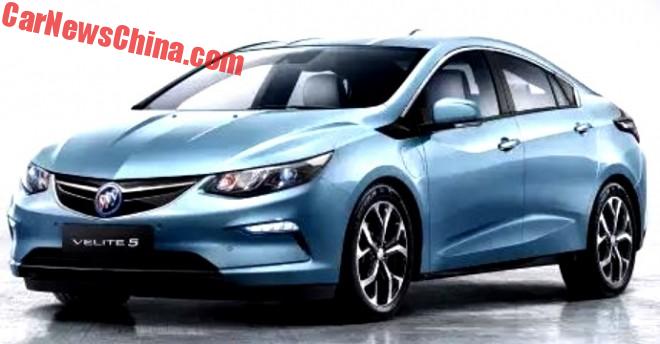 With added contrast. Don’t call it a Volt, this is the Velite 5.