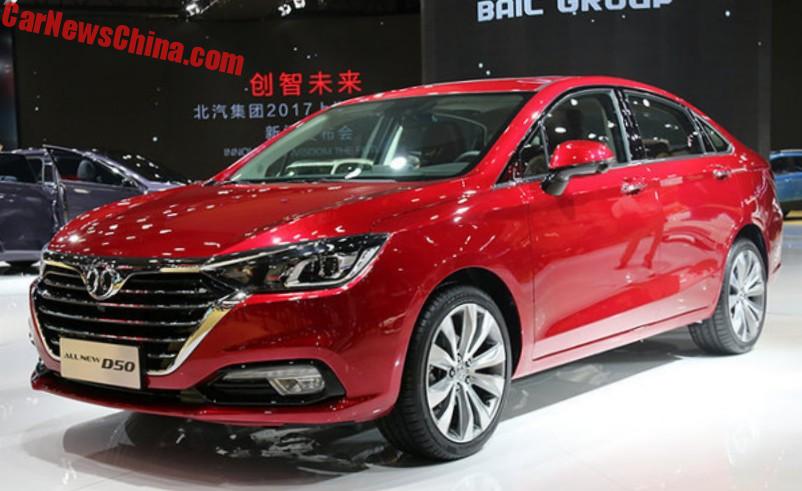 The new Beijing Auto Senova D50 has been unveiled on the 2017 Shanghai Auto Show. The body work is totally new compared to the current D50, and it has become a much better looking car. The current car was launched almost exactly three years ago, so it is a bit early for an all-new version. 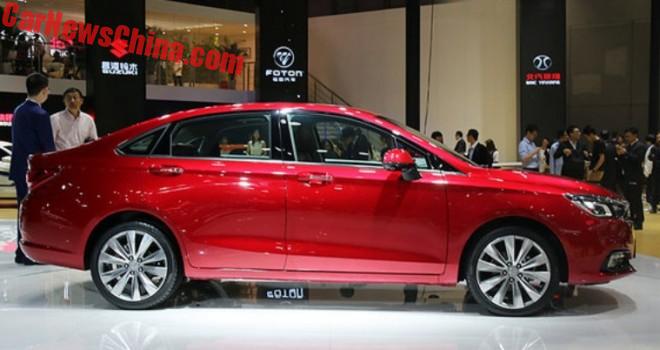 Beijing Auto says the platform is new. The positioning of the pillars is different too, so it is certainly not just a facelift. But they also say that the current 113hp 1.5 and 150hp 1.5 turbo will continue in the new D50, which is usually a sign that the platform isn’t completely new. 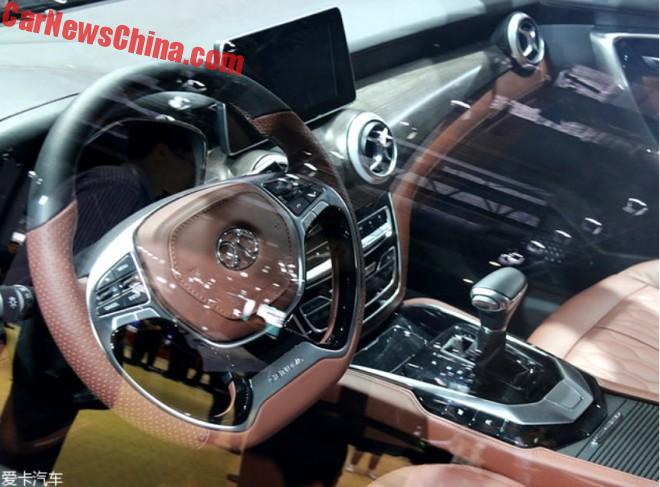 The interior however is as new as the body, a vast improvement over today’s dull mass of black plastic. The instrument panel appears to be digital, and there is a relatively small touch screen standing atop the center stack. Steering wheel with a flat bottom for racing those 150 turbocharged horses through town! 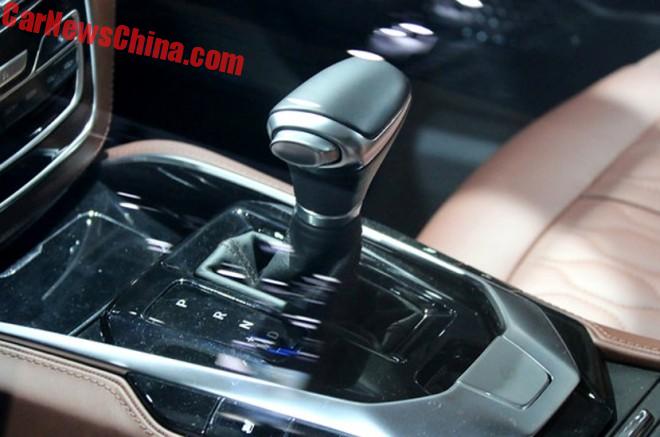 At this moment the D50 is available with a five-speed manual or a CVT for the 1.5 and only a six-speed manual for the 1.5 turbo. No automatic, which has hampered sales. It is not yet sure whether Beijing Auto will fix that for the new car. 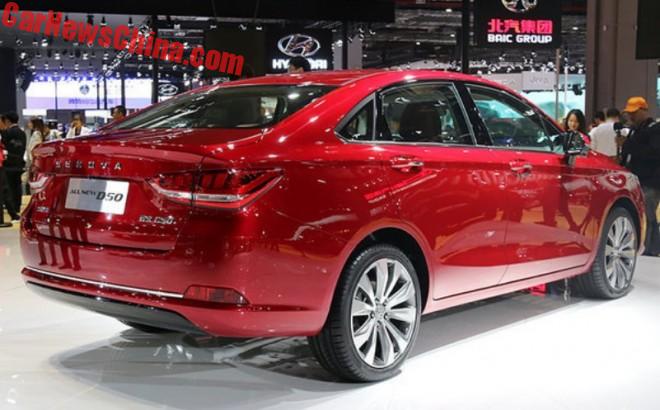 Some Hyundai influences at the rear. Nice spoiler in the boot lid. Light look good but they are a tad on the big side. 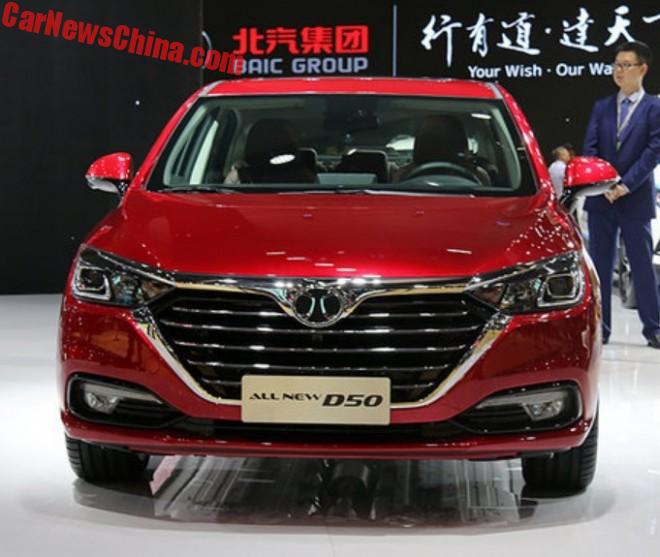 The new signature grille for the Senova line with a lot of shine and the badge integrated in the upper bar. 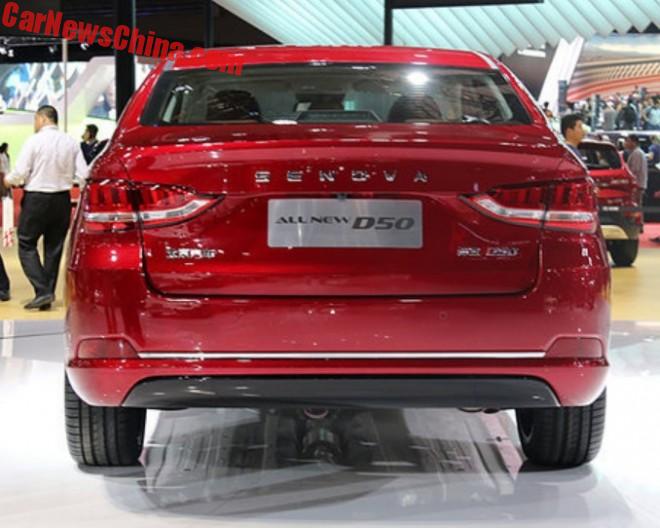 No Beijing Auto logo at the back, just the Senova name in Latin script. 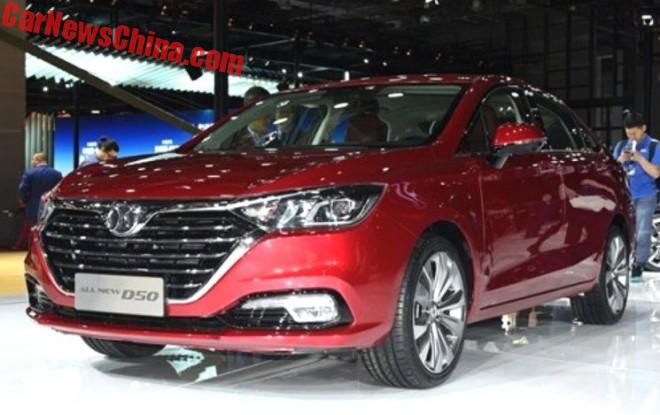