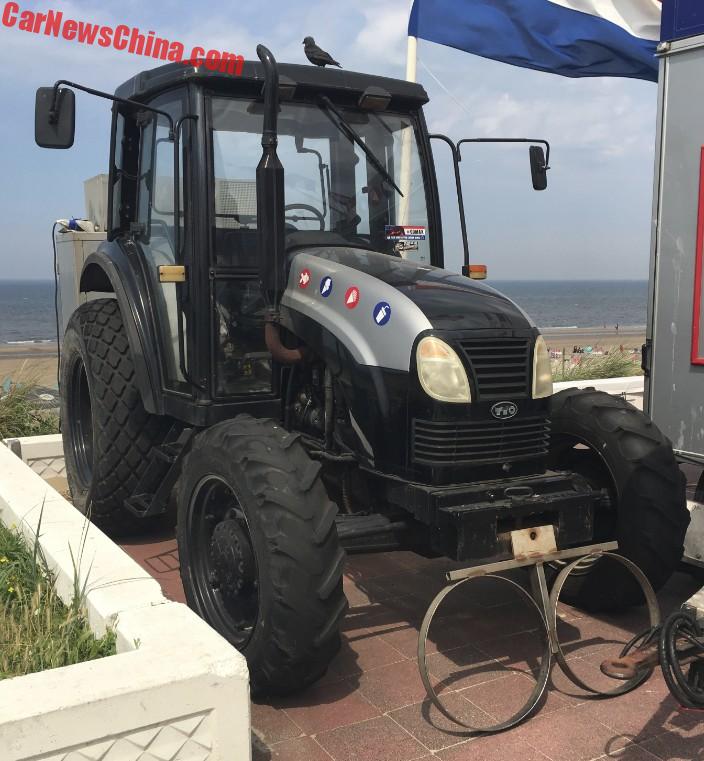 We are back in China, time to talk about Holland. I spotted exactly one (01) Chinese vehicle in the wild. Not a car but a gray YTO X804 tractor, seen here on the boulevard at the great beach city of Zandvoort with the Dutch flag on the right and the North Sea in the background. Black bird relaxes on the roof.

The X804 is used to pull a mobile snack bar, selling all sorts of fish and deep fried Dutch delicacies like kroketten and frikandellen.

YTO is one of China’s oldest tractor makers. They were born in 1955 as the First Tractor Factory, over the years they used various brand names including Dongfanghong and YTO. Some of their most famous vehicles are the 1958 Type 54 and the 1965 Dongfanghong 28.

The X804 is imported into Holland by a tractor trade company called Heus Tractors, based in Mijnsheerenland (translated as: My Lord’s Land) in the remote southern province of Zeeland. Price starts at €21.000. They also sell the heavier YTO X1004 and X1254. 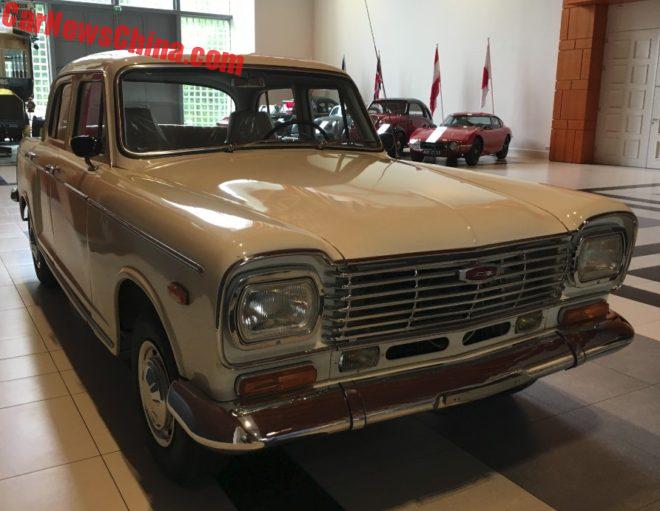 And then I found a 1986 Shanghai SH760 in the Louwman Museum. Not really a spot but a beautiful car so I will post a separate story later on. 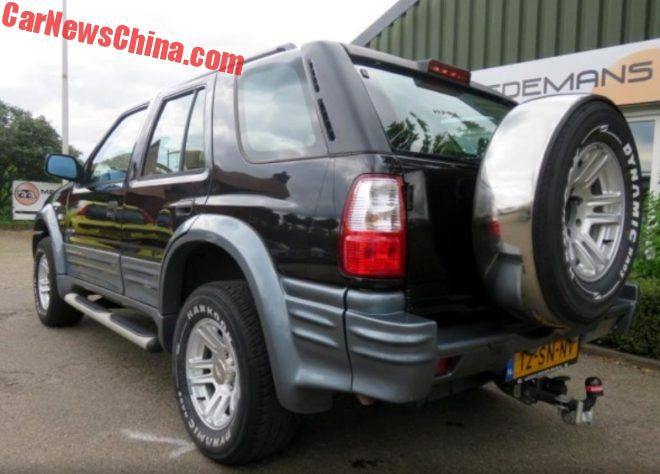 There were some questions of the comments about Landwind. The ‘JMC Landwind’ (Isuzu Rodeo clone) was imported into Holland from 2005 until 2006. The plan was to use Holland as a base for sales in the whole of Europe.

A disastrous crash test by ADAC in Germany killed that idea.  Sales in Holland went down to zero and sales on the rest of the continent never happened. The company tried again in 2010 with the JMC Landwind CV9 MPV, and this time it was EuroNCAP that spoiled the party. All Landwind sales were discontinued in mid 2013.

Surprisingly, Landwind still managed to sell a few dozen cars in Holland. At this very moment there are some 16 second hand units for sale. A nice Landwind can be had for just €1.450 and the cheapest CV9 is only €5.995. So there must be some left on the road.

Sadly I didn’t see any myself. Next time, if I have time, I will go to one of these fancy second hand shops in rural Holland (it appears that most Landwinds reside in the countryside) for a personal inspection and test drive.