Facelift For the Roewe 360 In China 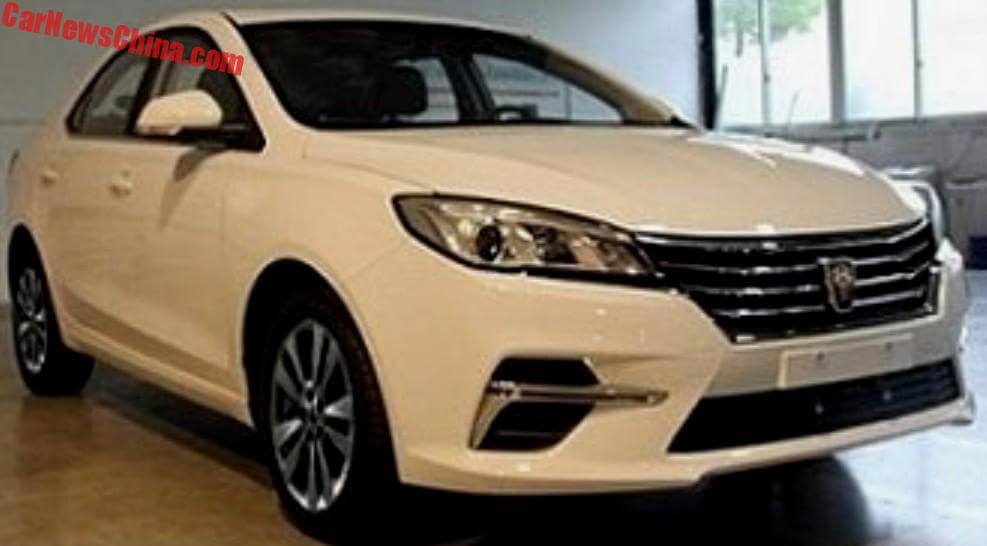 The Roewe 360 sedan receives a facelift. It will be launched on the Chinese car market in September, exactly two years after the current car debuted. The facelift includes new headlights, a new grille, a new front bumper, and new mirrors. We also expect a new dashboard with a large touch screen. 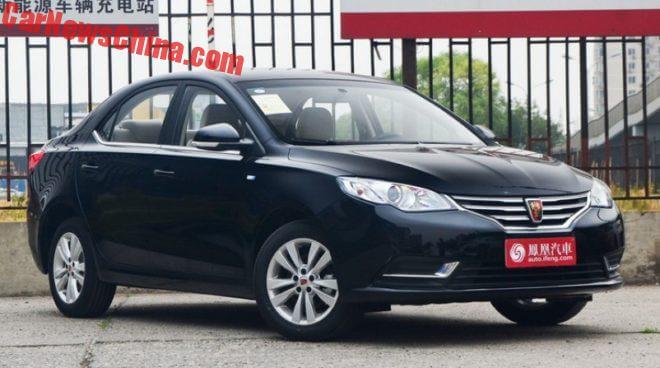 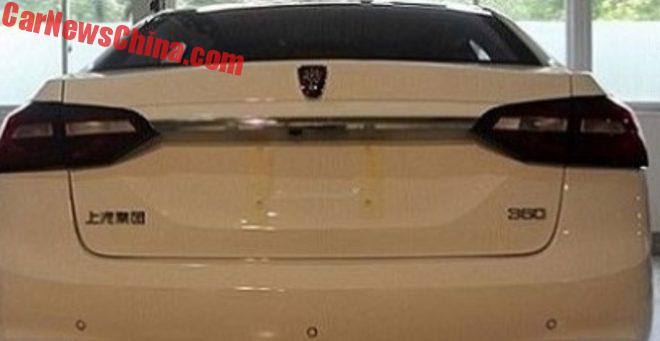 The best pic we have of the rear. New lights and a new chrome strip Bumper seems unchanged. 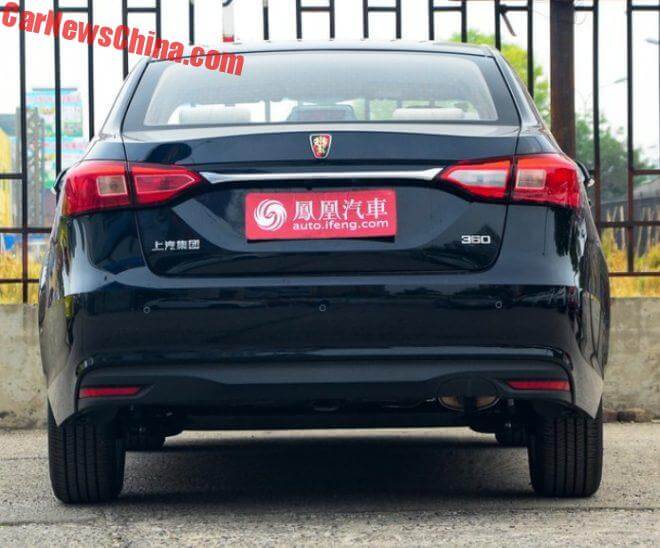