Oh No Not Another One Again: This Is The Haval H4 SUV For China 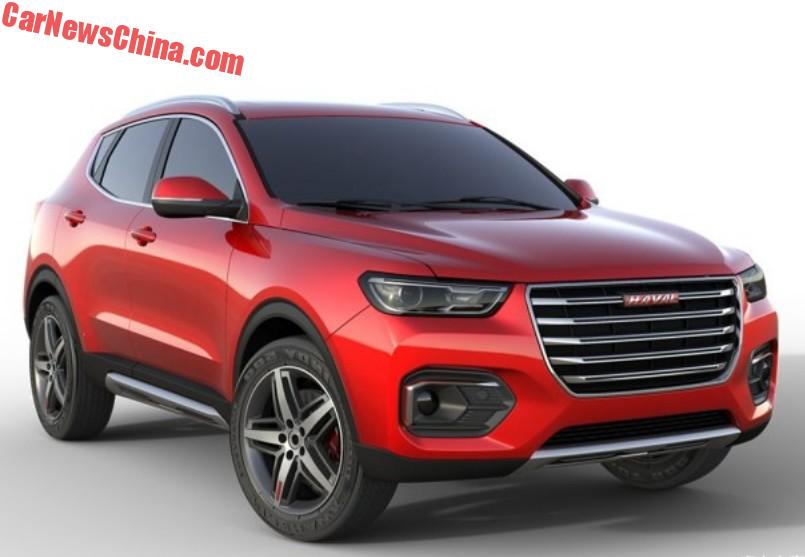 What do you do when you are a Chinese car maker that already sells too many cars that are far too similar in price in size? So many indeed that customers are totally confused and dealers park them outside on the pavement because they don’t have enough space inside?

Haval has the answer: add more cars. And they are doing just that with the new Haval H4. I will debut later this week in the Guangzhou Auto Show. Naturally, one H4 is not enough. So there are two: the H4 Red Label ad seen above and the H4 Blue label as seen below: 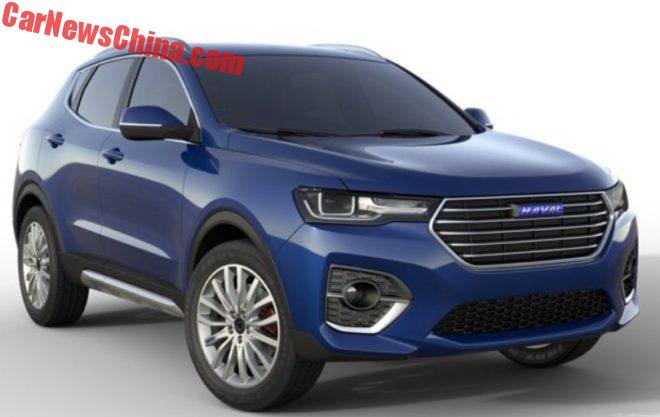 The H4’s will launch on the Chinese car market in early 2018. Engines: 1.3 turbo with 139 hp and 225 Nm, and a 1.5 turbo with 169 hp and 285 Nm, both mated to a seven-speed DCT. The H4 will be positioned between the H2S and the new H6 (which is based on the old H6 which is still in production and will soon receive a facelift) (Then there is the H5 but that is really the old Hoover and more like an agricultural cart than a new passenger car). 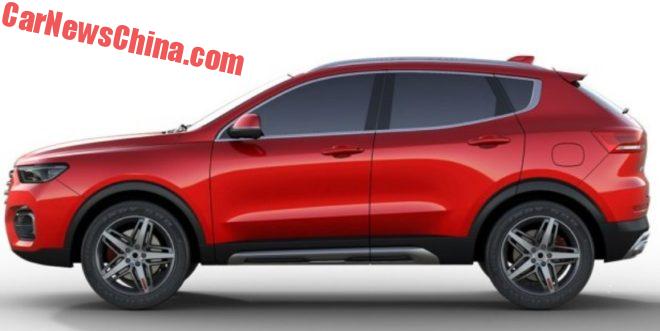 I am sure I forgot a few! So what have we seen? The H4 is slightly shorter than the H6 but it has almost the same wheelbase. The 1.3 turbo engine is identical to the one in the H6. The 1.5 turbo however is stronger than the one used in the H2S and old H6/M6. The 1.5 turbo of the H4 is the same 1.5 turbo as the one that powers the WEY VV5. And now that we are with WEY let is have a look at the size of the VV5: 4462/1857/1638, wheelbase 2680. Same wheelbase as the Haval H6. We already knew that because the H6 and the VV5 share the same platform. But the VV5 is premium. Yes really. Especially with an engine out of the new H4.

Haval dealers better move to a place with some more space…