The new Haval H6 Coupe debuted on the 2017 Guangzhou Auto Show. The car on show is the Red Label version, the Blue Label variant will be launched later. It was called the ‘New H6 Coupe’, indicating it is the coupe version of the new H6.

To make matters confusing: there is another H6 Coupe in Red Label and Blue label form. This H6 Coupe however is based on the old Haval H6, which by the way is still in production. 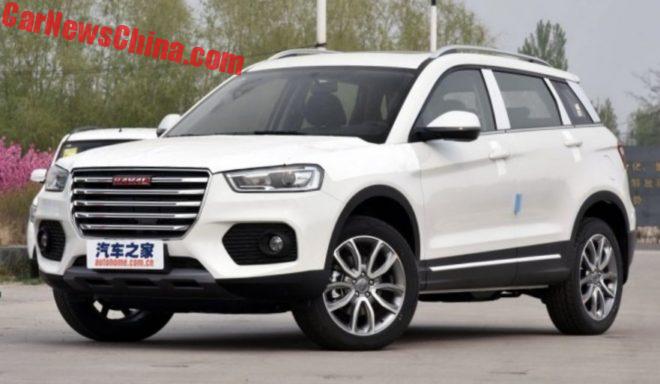 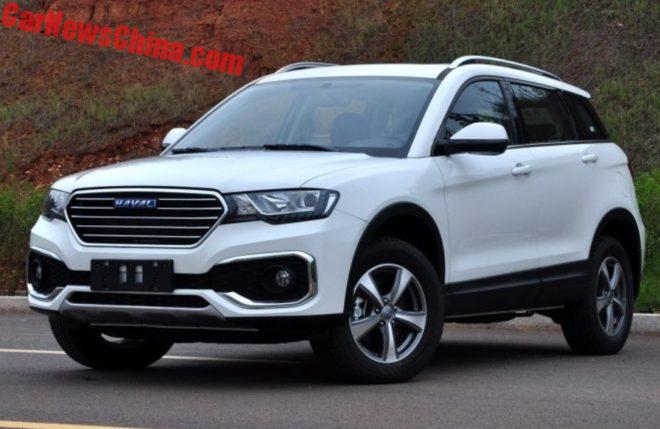 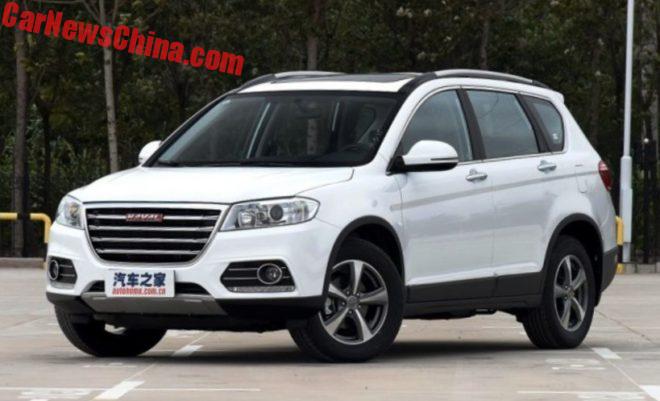 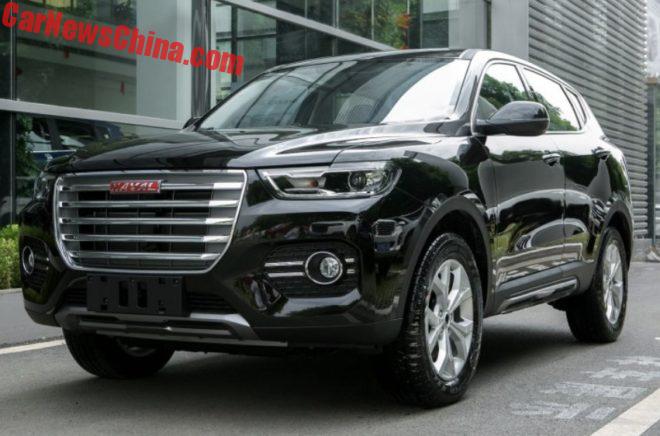 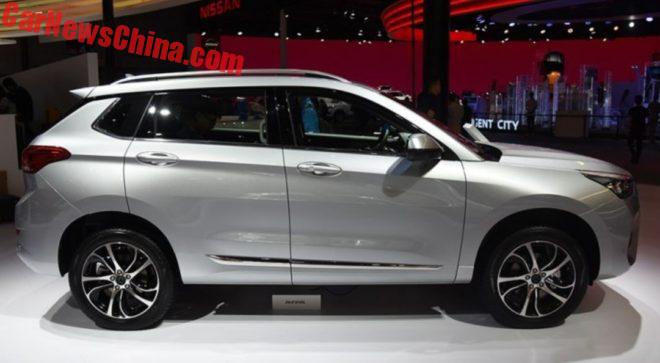 So the New H6 Coupe is the Coupe version of the New H6. It makes so much sense. And it actually is a fine looking car, very clean, not as bloated as many other recent Haval SUVs. I like what they did to the roof line above the D-pillar. 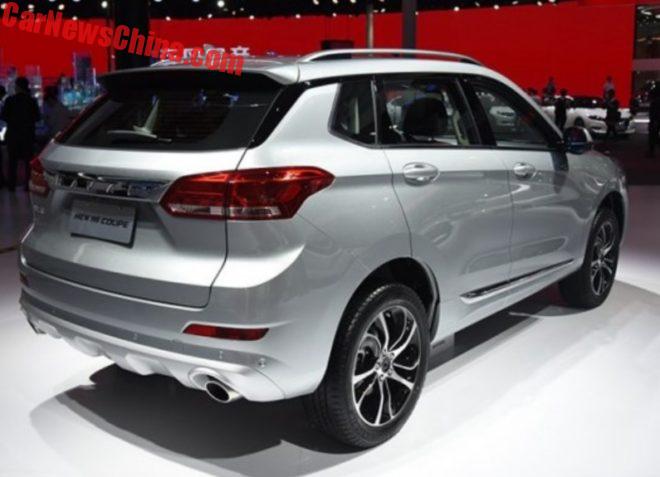 Big round exhaust pipes neatly integrated in the bumper. Power will come from a 1.5 turbo with 170 hp and 285 Nm, mated to a 7-speed DCT. 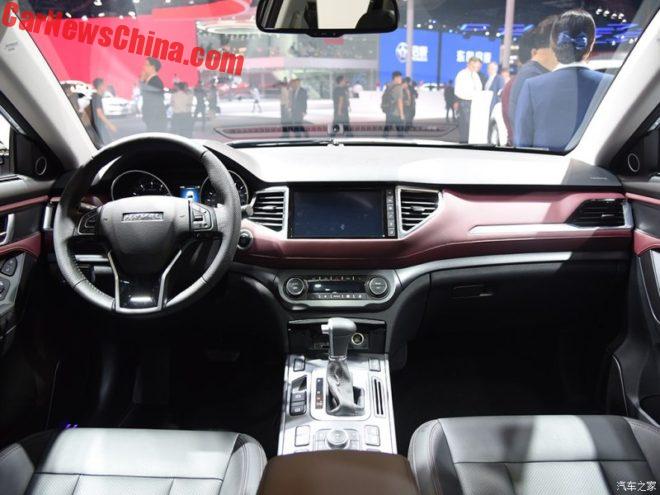 Interestingly, the dashboard has a totally new design. It doesn’t match with the old H6, the new H6, the old H6 Coupe, or any other Haval. 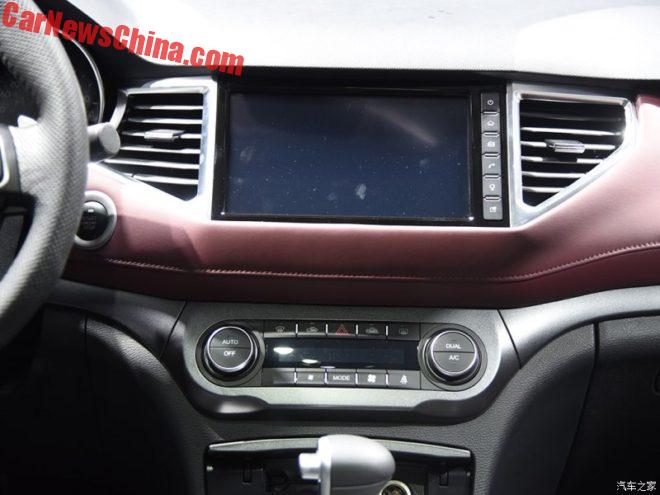 Screen is an 8-incher. Haval is fast falling behind when it comes to the digitization of the cabin. Their touch screens are tiny compared to the competition, and they still don’t fir digital instrument panels. Chinese car buyers care a lot for those thing so this omission is going to cost them sales. 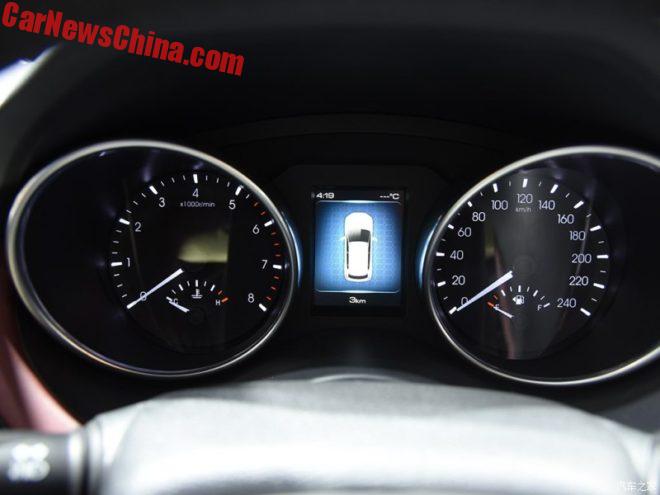 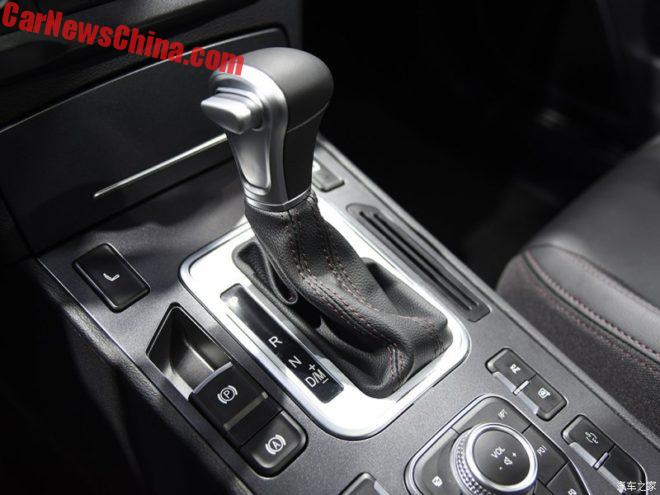 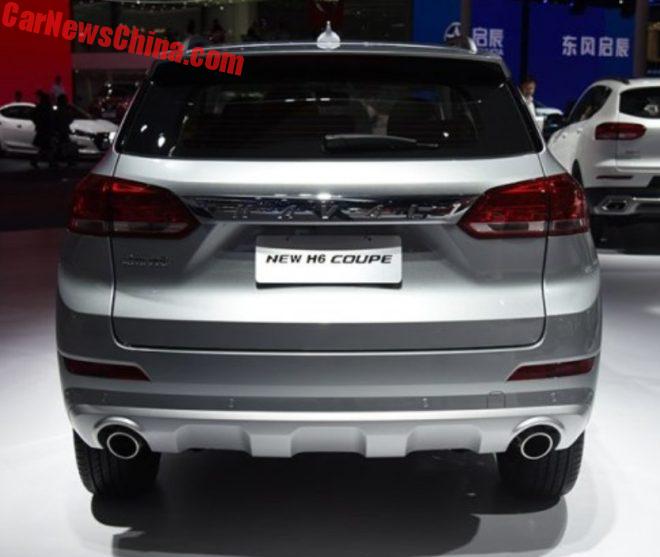 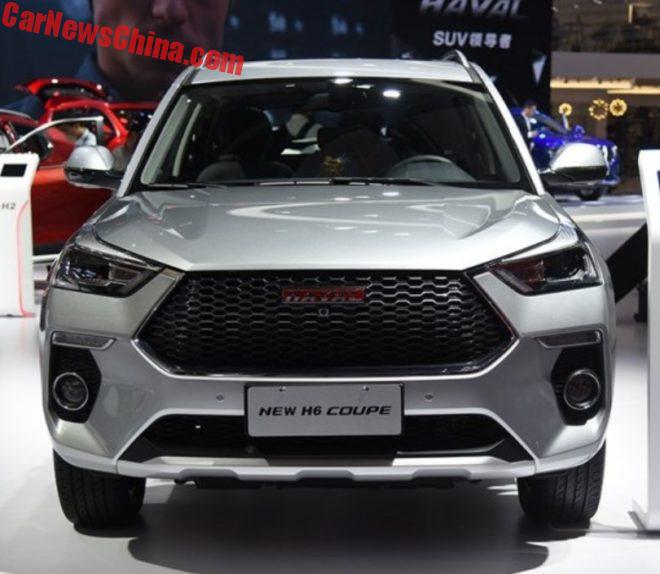 Grille design similar to that on the Haval M6, which is another sporty variant of the old H6. 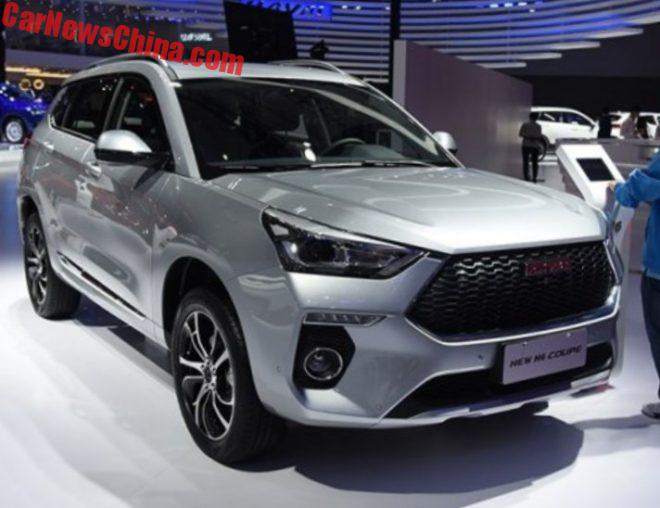