First Photos Of The Weltmeister EX5 Electric SUV For China 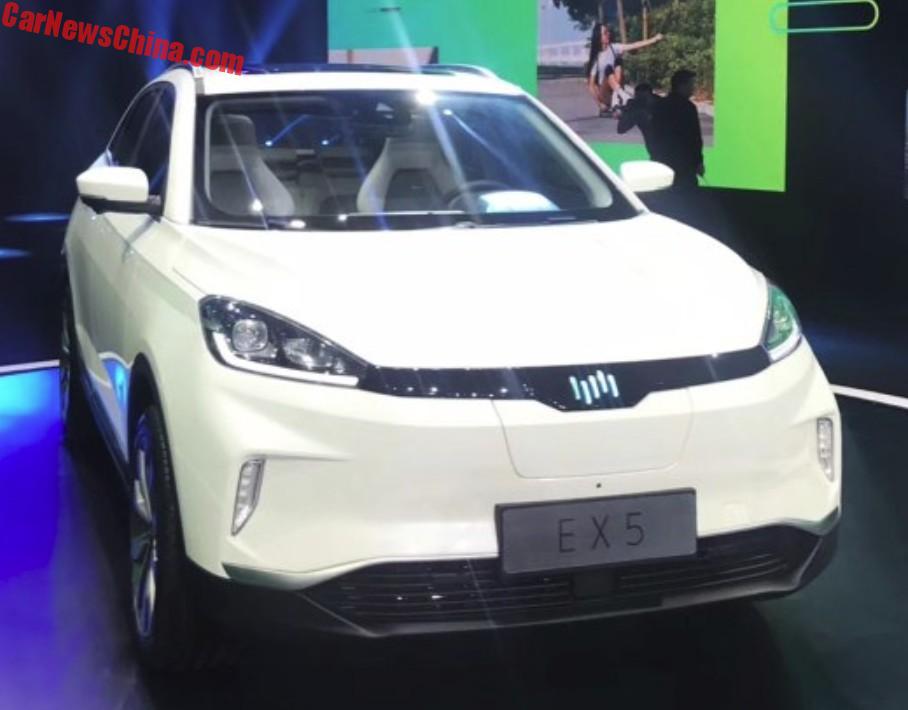 This is the new Weltmeister EX5, an electric SUV for China. The EX5 will be launched on the Chinese car market in April next year. 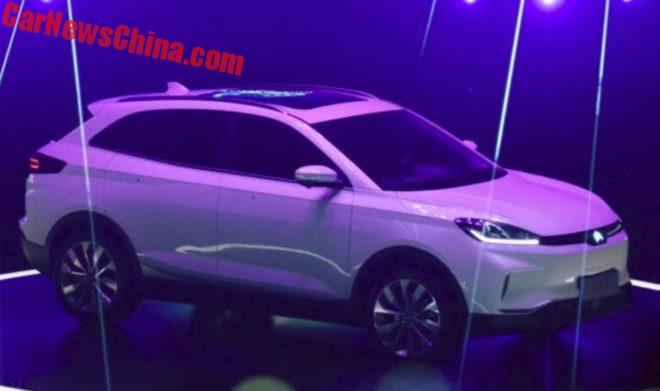 Weltmeister is a new Chinese EV brand, owned by a company called WM Motors. Weltmeister is an odd name for a car maker, it means world champion, in German. The company launched in 2016, and became famous overnight because of a Photoshop scandal. But the real car looks rather good, so we can forget about that little misstep now, right? Right.

The Chinese name is Weima (威马). It too has a W and an M but the meaning is rather different; Weima means powerful horse. WM Motors was founded by Freeman Shen, a former hot shot executive of Geely. Funny name? His co-founder calls himself Napoleon.

Weltmeister has a factory in Suzhou with an initial annual output of 50.000 cars. 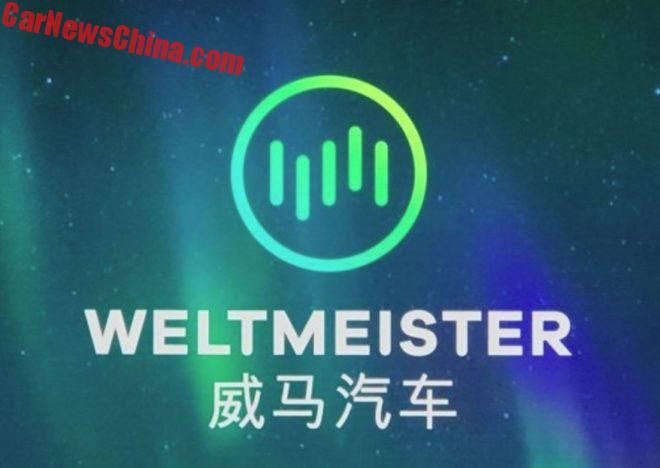 The company also debuted a new logo, which does look a lot more tech-y than the old one. 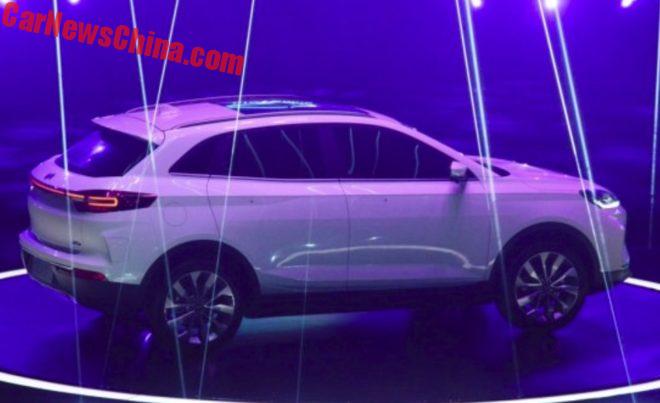 It looks smooth and modern, like a 2018 SUV should. That is a good thing, and a bad; it is almost too similar to any other SUV, there isn’t any daring or any special, and that in turn makes it hard for the EX5 to stand out in an increasingly crowded market. 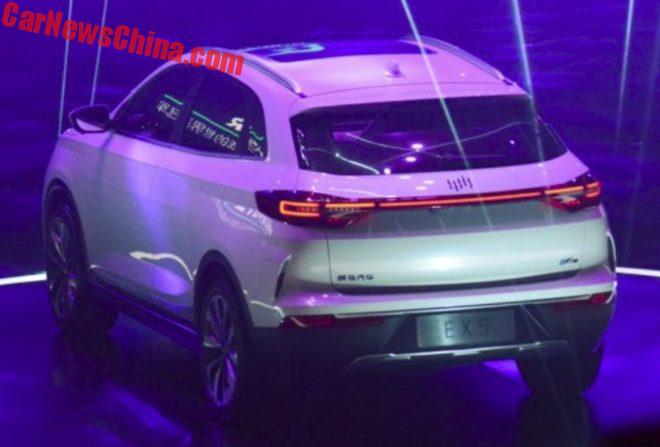 Party trick is a cloud-based “Super ID Account” which  allows the owner to access the car by face-recognition by a camera in the B-pillar. The driver’s window doubles as a screen, when the owner approaches the vehicle, he will be greeted with a welcome message, aalong with vital information such as the level of the batteries.

Currently, the longest-range Chinese electric cars go around 300 kilometers on one charge, with many car makers developing vehicles that will hit 400. Weltmeister claims 600 kilometers, an absolute incredible number, if true. The company didn’t release any details about their power train or battery pack. 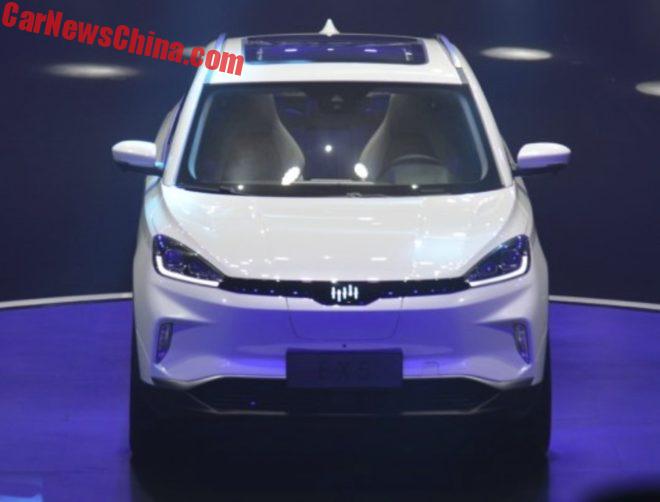 The Weltmeister EX5. A new Chinese champion or just another EV upstart..?