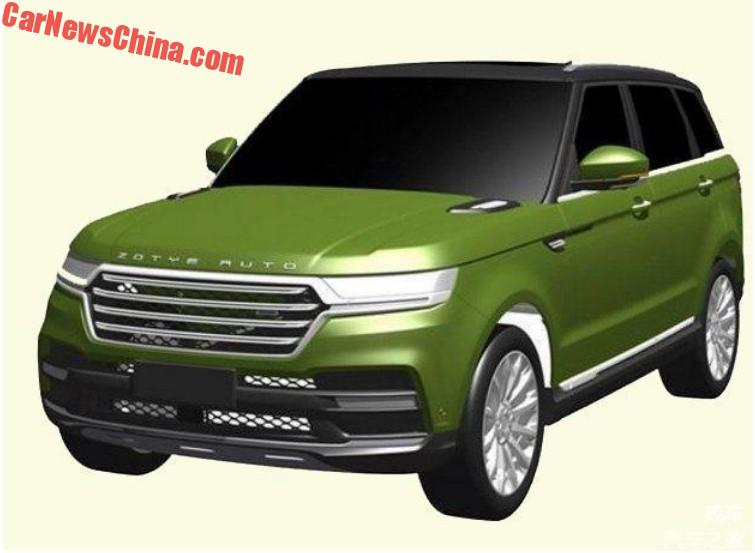 Zotye T800 is a Range Rover ripoff from China

Zotye is Ford’s new friend in China, companies signed a joint venture agreement to make cheap electric cars for the masses. Ford used to own Land Rover until they sold it on to Tata in 2008. So Zotye must have thought it was perfectly okay to ripoff the Range Rover Sport for their new flagship T800 SUV. And don’t think these are just some patent drawings, the Zotye T800 is very real: 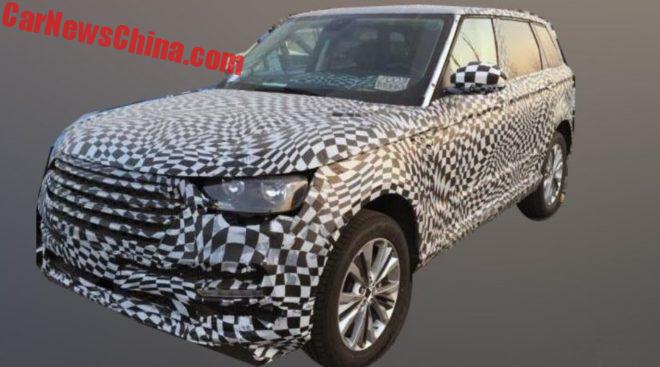 The Zotye T800 will be launched on the Chinese car market next year, powered by a 200 hp 2.0 turbo and a ±250 hp 2.0 turbo hybrid. It will be positioned above the infamous Zotye SR9 Porsche Macan clone. The T800 marks the first time that Zotye rips off a Land Rover. But others went there already, most notably Landwind with the X7. 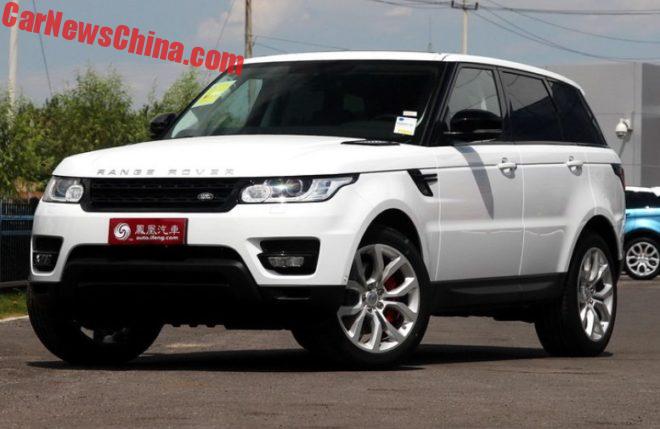 The Zotye T800 will be ‘slightly’ cheaper, starting at about 180.000 yuan or $27,300. That would make it the most expensive Zotye so far, but one would be able to buy four T800’s for the price of one Range Rover Sport 3.0 V6. Size wise they will be close to completely similar. 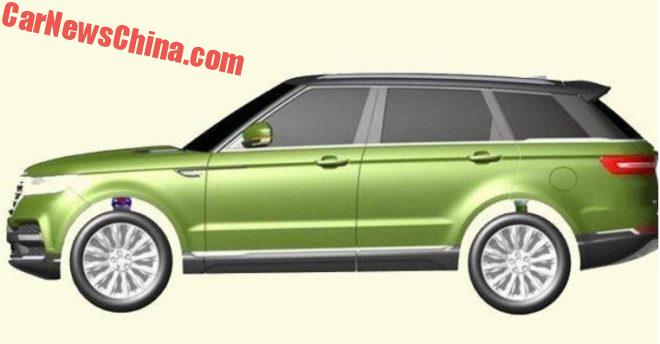 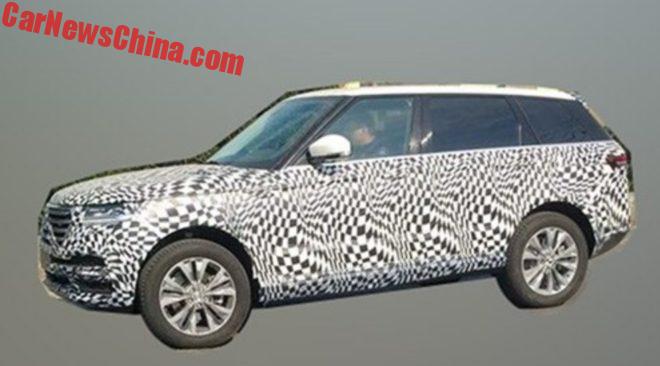 A Zotye test driving firing up their new T800. 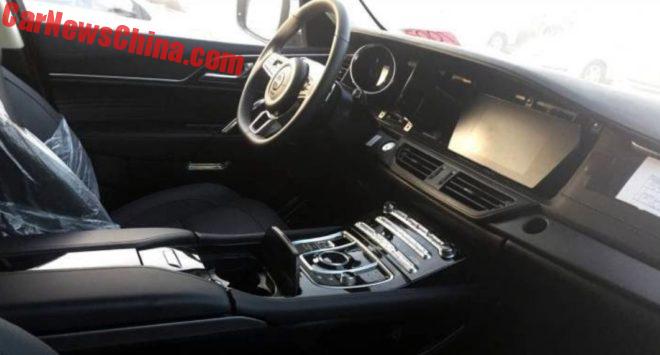 This is the only pic we have of the interior of the T800. It does not appear to be ripped off of any Land Rover product, and still it looks somewhat familiar. The screen appears to be about 10 inches in diameter, the vents are located below the screen, and the aircon controls below that. The center tunnel looks rather nice with shiny black panels and shiny silver buttons. 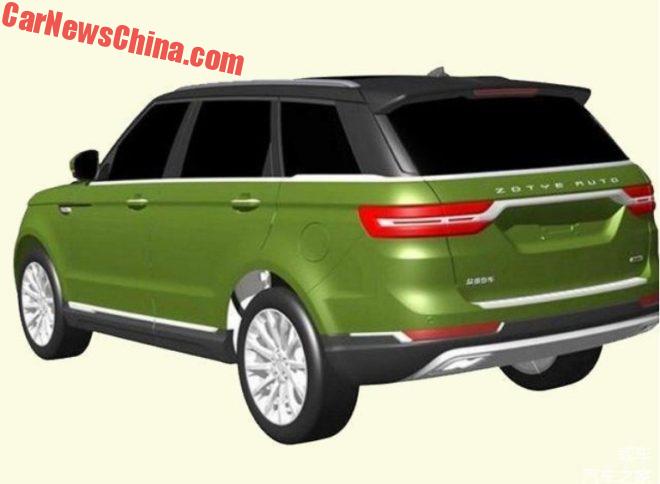 Zotye integrates the pipes better in the bumper than Range Rover does. 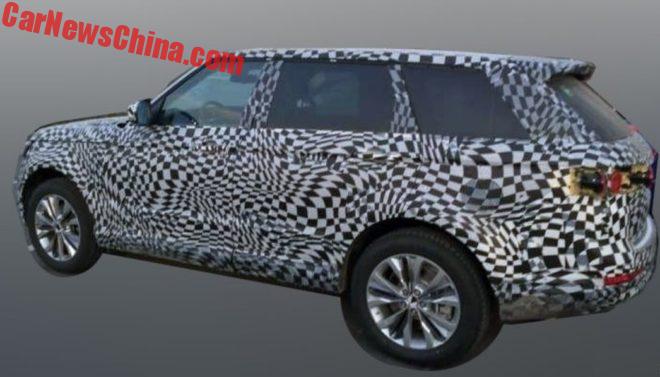 The alloys are very similar too. Zotye is a good clone-company. 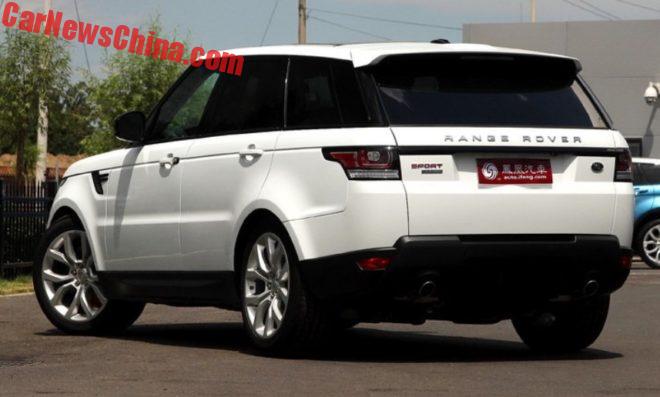 So what’s next for Zotye? The T800 will definitely not be the final flagship of the lineup, something bigger is sure to come up in the near future. What can Zotye ripoff for it? The Lincoln Navigator has about the right size. Isn’t that funny, Mr. Fleet?