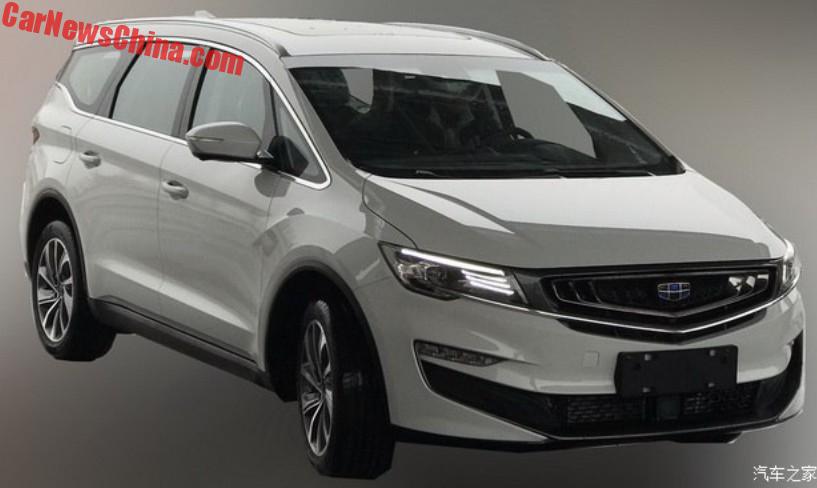 The best Spy Shots so far of the upcoming Geely MPV, the production version of the Geely MPV Concept. It has become a fine looking car for the segment, and I especially like the chrome ‘V’ under the grille that extends into the headlights. 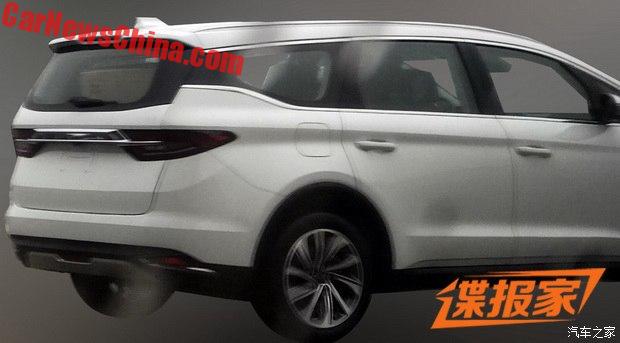 The Geely MPV will be launched on the Chinese car market in the second half of 2018, set to compete head-to-head with the BYD Song Max MPV. The MPV segment is growing fast in China, stealing sales from sedans and even from SUVs. 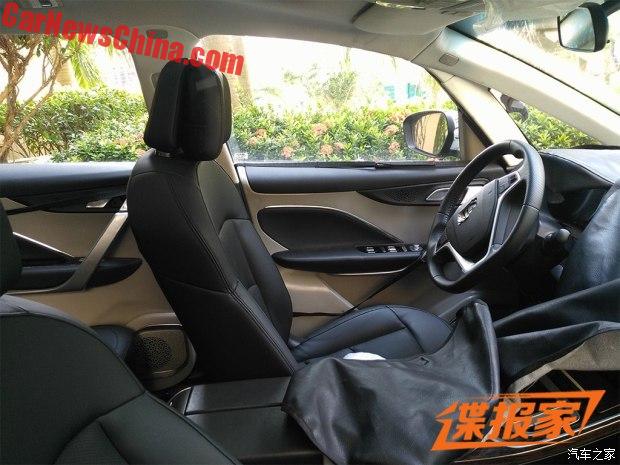 The MPV will seat seven in a 2/3/2 layout. Interior looks nice with a somewhat wild door-panel design, a typical Geely steering wheel, and what appears to be a digital instrument panel. 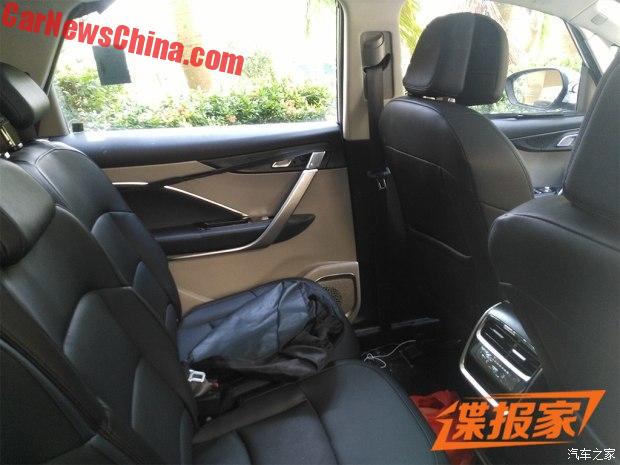 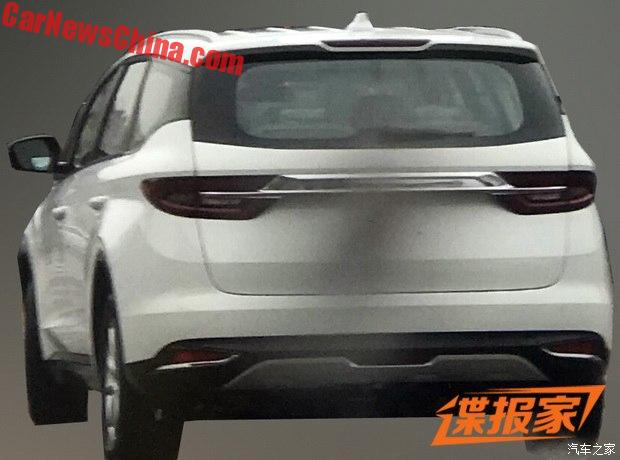 The rear end looks very clean, but perhaps a tad too bland..?