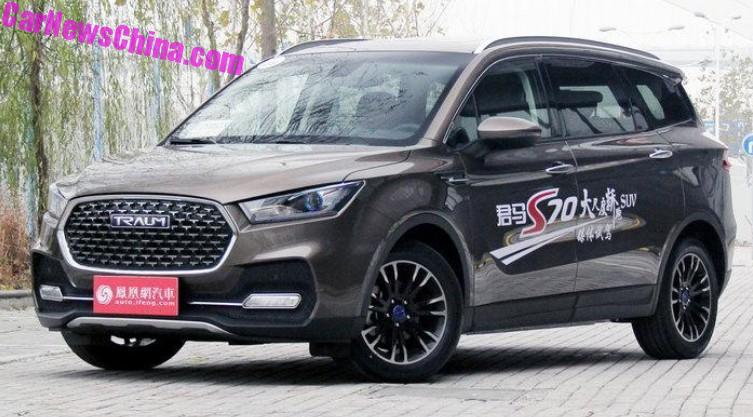 The Zotye Traum S70 has been launched on the Chinese car market, and it has become quite a good looking car, mixing elements of an MPV and an SUV, with a big black grille as the pea on the pie.

Traum is a new brand under Zotye Auto. Traum means dream in German. The Traum brand is aimed at young and cool people. The Chinese name has nothing with dreams of Germany; Junma (君马) is best translated as Supreme Horse. The English slogan is Driven by Dreams. The Chinese slogan, translated, Dream for a Horse.

Interestingly, the Traum-branded cars are manufactured by Jiangnan Auto, a subsidiary of Zotye most famous for building China’s cheapest car; the Jinan Alto, a continuation of the ancient second generation Suzuki Alto.

The Traum S70 is the first car of the Traum brand, with many SUVs, crossovers, and MPVs waiting in the wings. 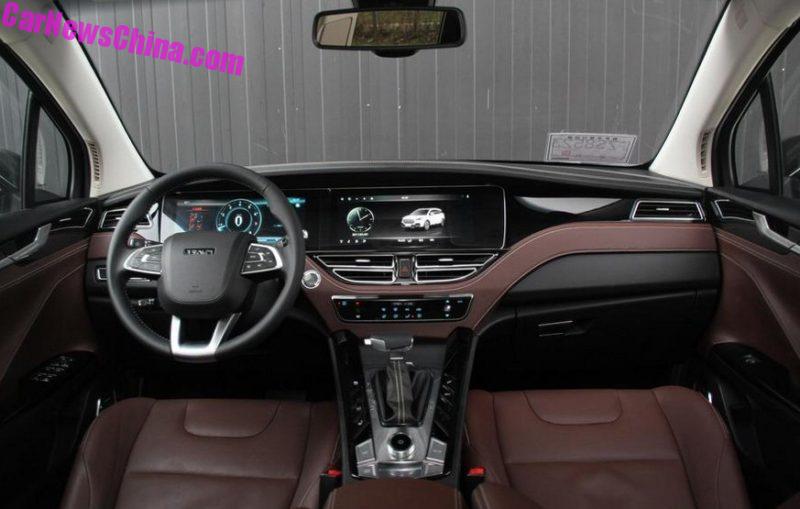 Party piece of the Traum S70 is the dashboard with a 25 inch screen, which really consists of two separate screens: one for the instrument panel and one for the infotainment. 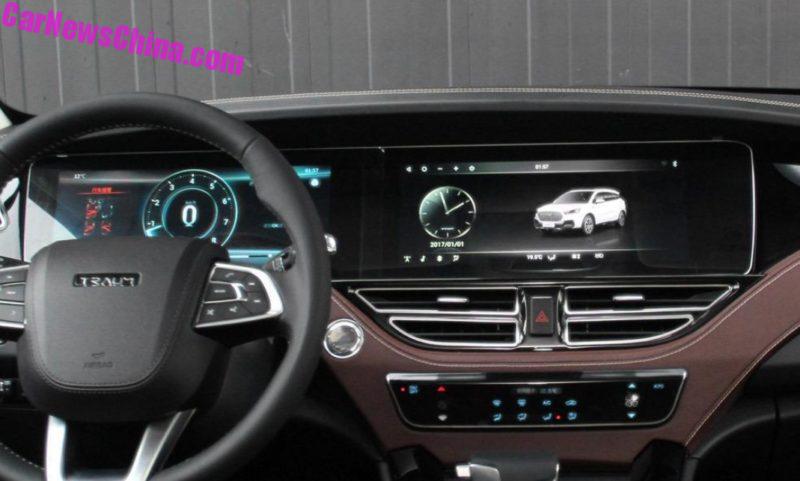 The Traum S70 is equipped with a air purifying system to get the dirty 2.5 PM particles out of the smoggy Chinese air. 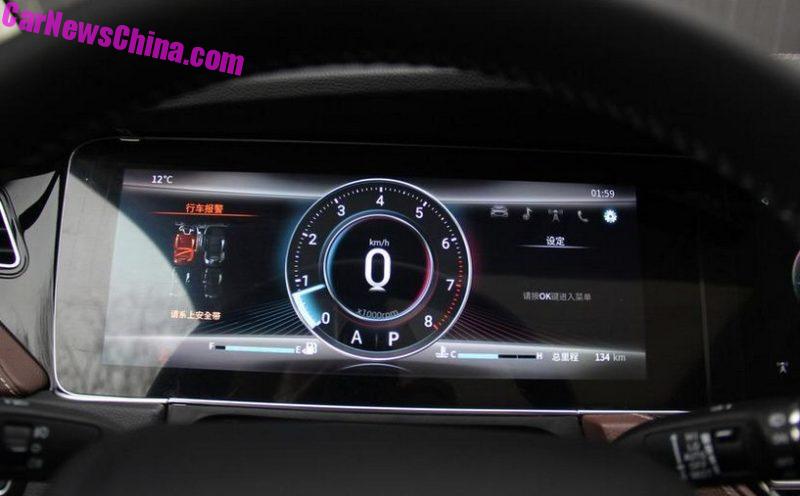 The instruments panel can be changed in any way the owner wants, with one dial or with… 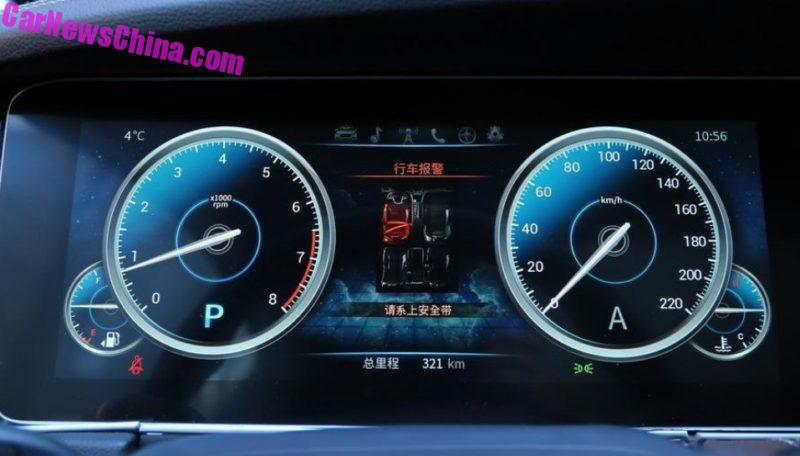 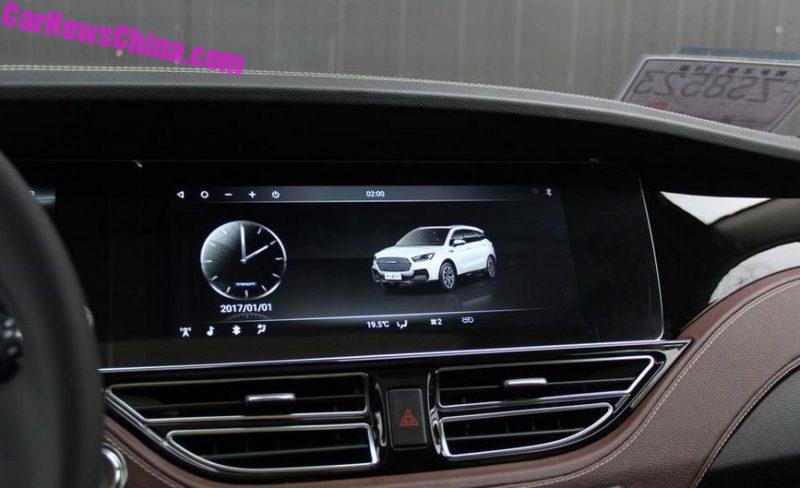 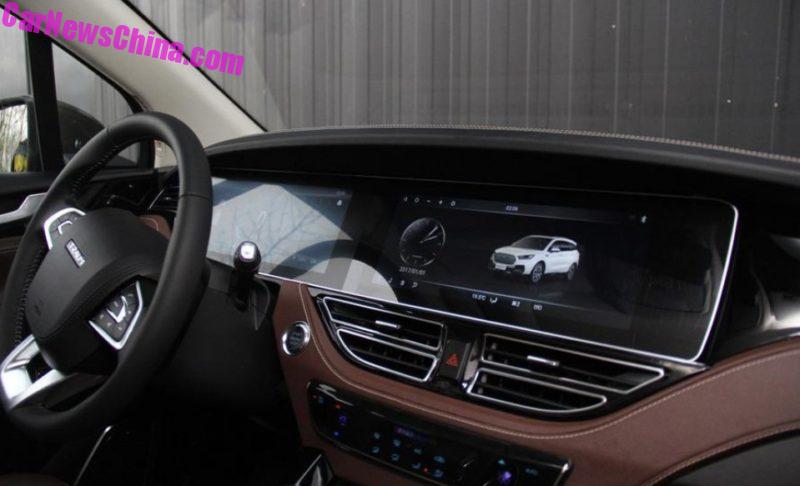 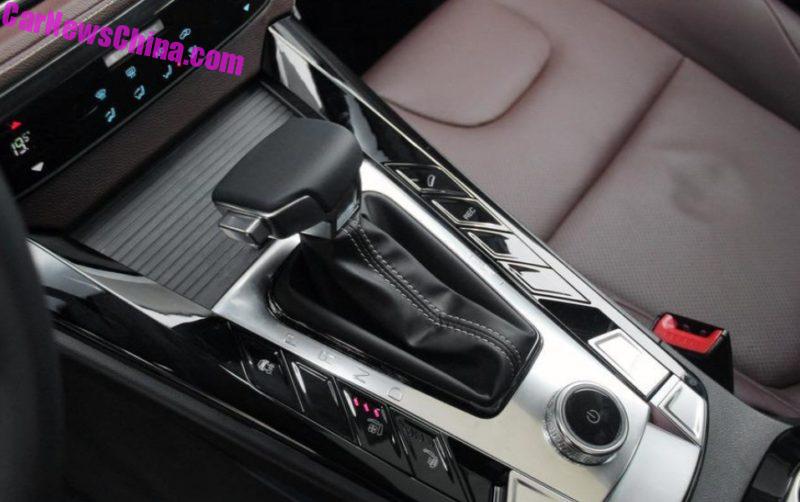 The center tunnel looks great but a bit narrow. The computer-style start button is a great touch. 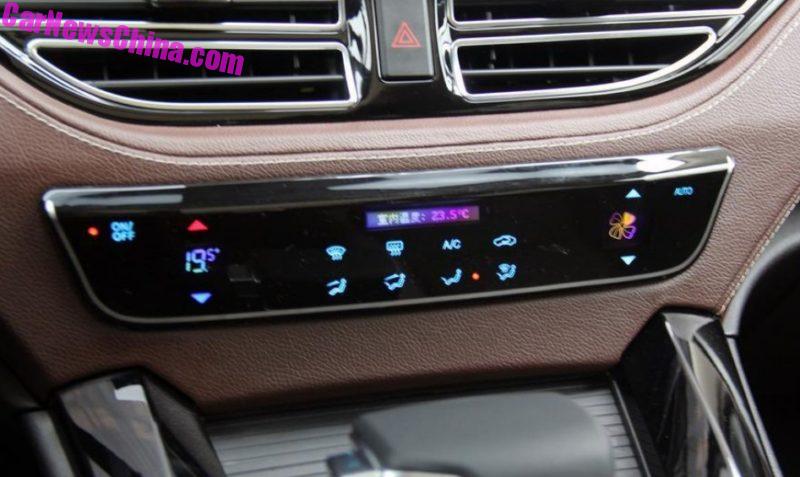 The air con controls with a colorful display. 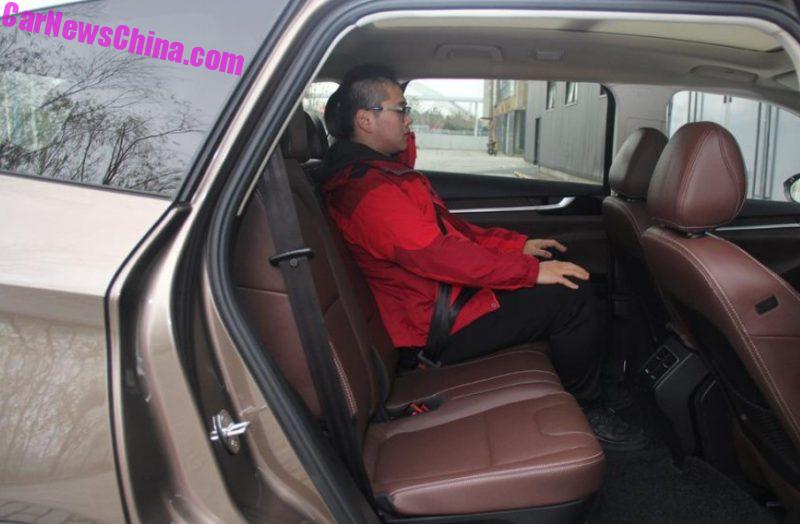 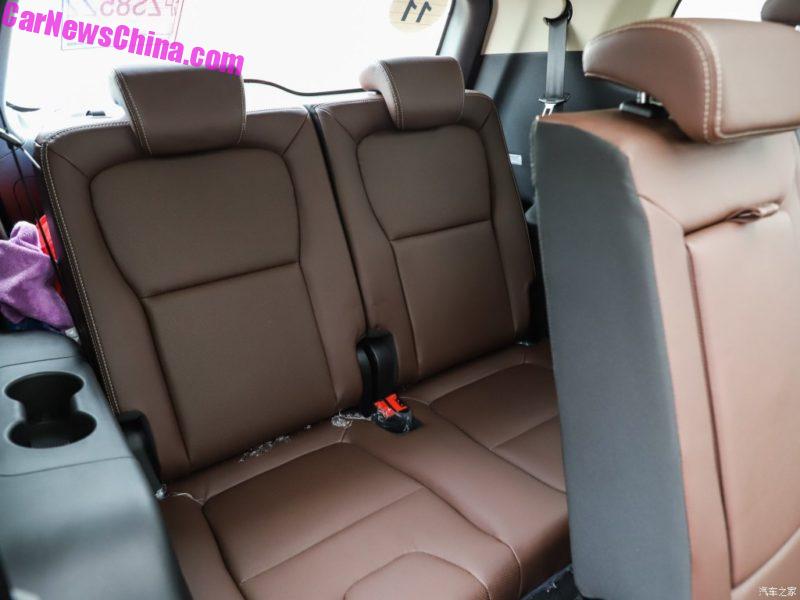 … and this the third. 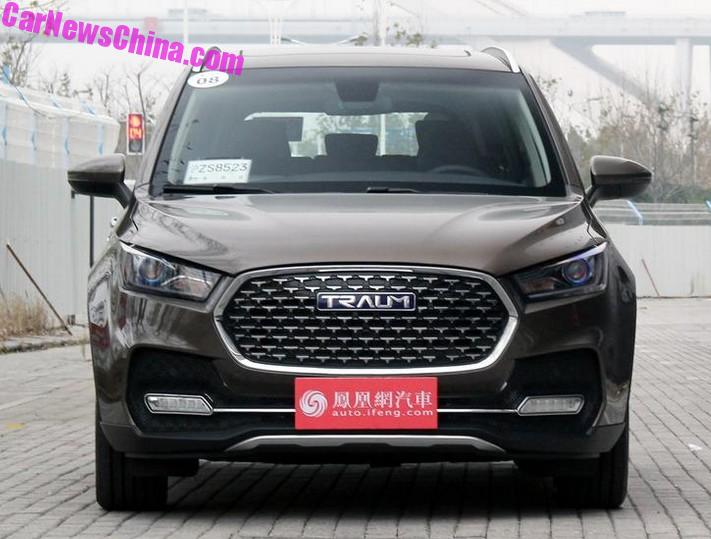 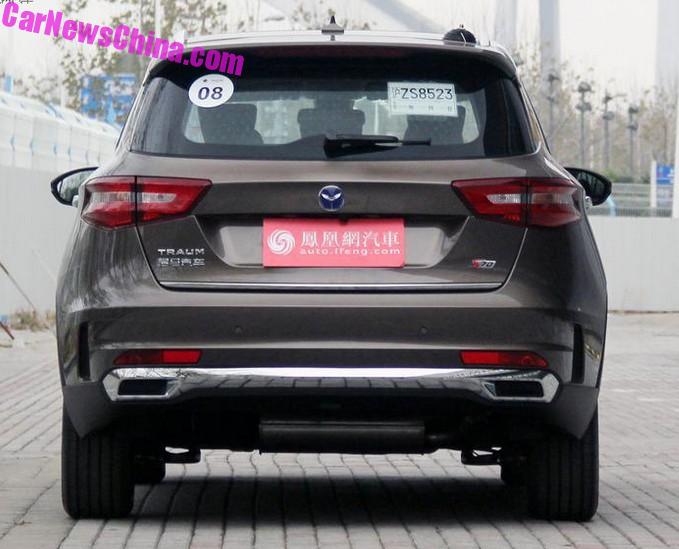 Pipe tips are fake, the real pipe is located further under the bumper. 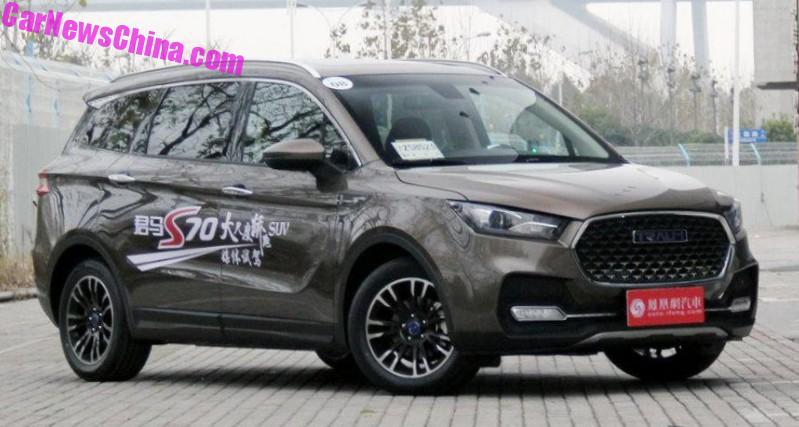 The new Zotye Traum S70 from China. Still a weird name, but overall much better than expected.