Official Photos Of The Roewe RX8 SUV For China 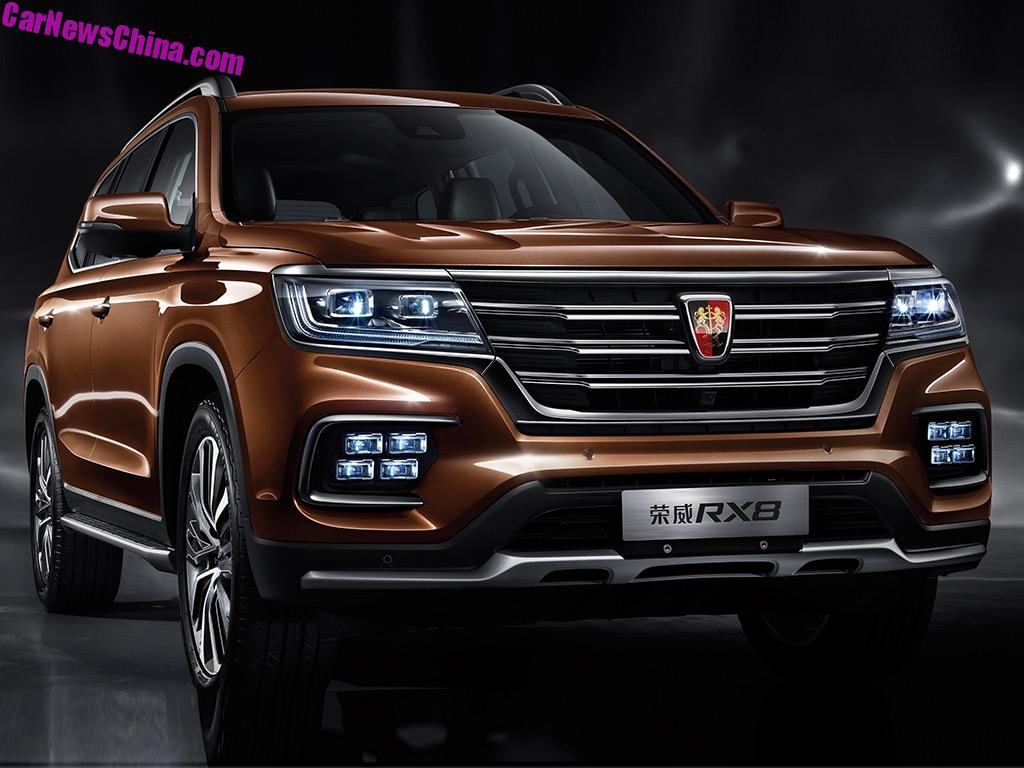 Roewe has released the first images of the RX8, the brand’s new flagship SUV. The Roewe RX8 will debut in April on the Beijing Auto Show and launch on the Chinese car market soon thereafter.


The RX8 is based on a slightly shortened variant of the platform that also underpins the Maxus D90 SUV. 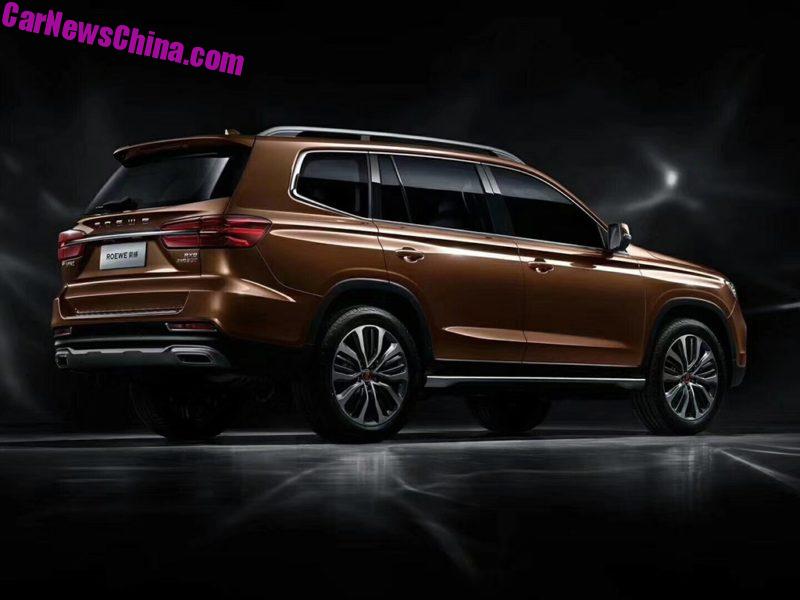 The Roewe RX8 is a good looking car, just like all recent new Roewe’s. It is modern yet classic, big but it doesn’t look huge. Naturally the RX8 won’t be Roewe’s flagship forever, the brand is already working on an even bigger RX9.