SongSang Motors got famous last year when they launched their SS Dolphin at Beijing Auto Show. It was a retro-styled Corvette C1. As it turned out, the brand was wholly owned by BYD.

Yesterday SongSang Motors launched their new MPV called SS Summer. It’s a reminiscence of the famous VW Type 2. The price is 290 000 yuan (45 000 USD). The retro design looks quite cute. The car seems more like a car toy than a drivable vehicle.

The interior layout is 2+3+2. The second row’s middle seat can be laid down, forming a little coffee table you can sit around. Other seats are electrically adjusted. Lots of leather is used in the cockpit, which features a large LCD control screen. 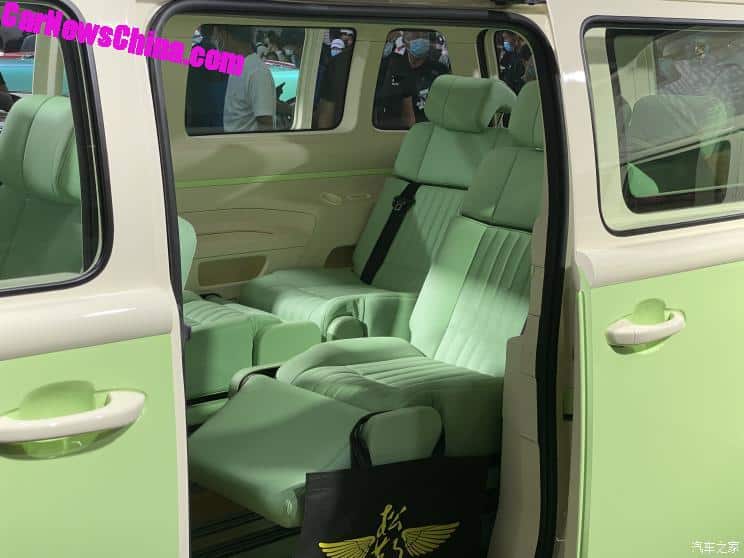 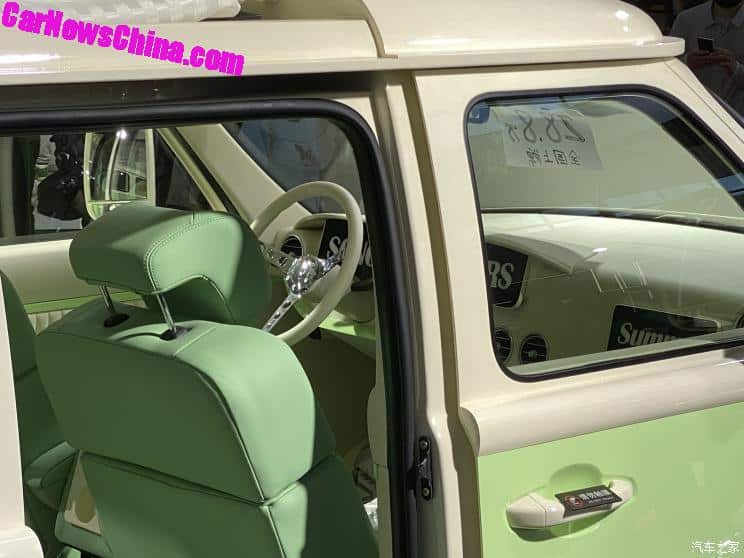 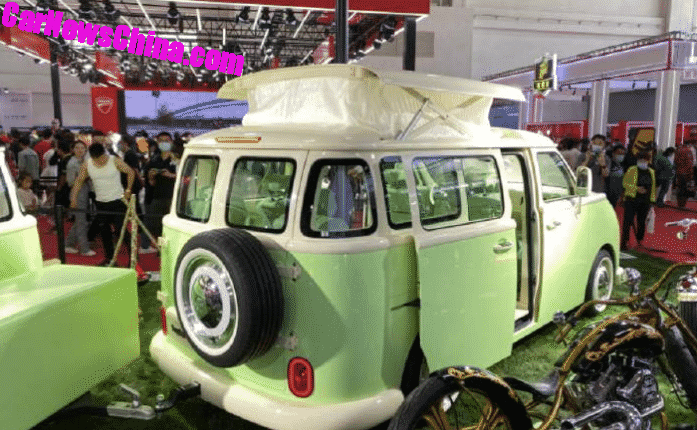 According to SongSang, SS Summer is expected to start deliveries in the summer of 2022. With China recently allowing couples to have a third child, we might see a boom of new MVPs and large SUVs in the next years. They are already widely popular in China, as Nio proves with its seven-seater ES8. 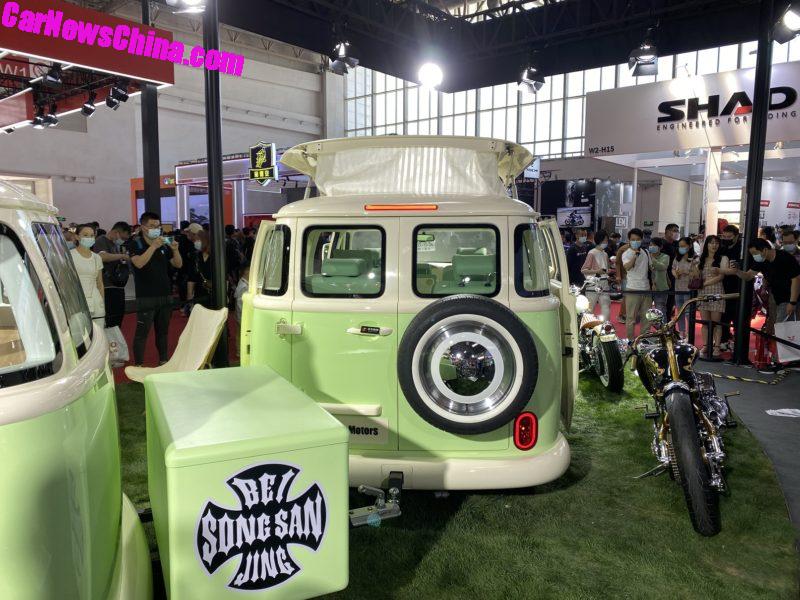