In the One, the power train consists of two electric motors and one 1.2 liter turbocharged petrol engine. This clever technology gives the One a claimed NEDC range of 1080 kilometers. Sales have been good. In July, Li Auto sold 8589 cars, up 250% compared to last year. The Li One retails for 338.000 yuan ($52.110). Li Auto has several new cars under development, some range extender PHEV and some pure electric BEV. 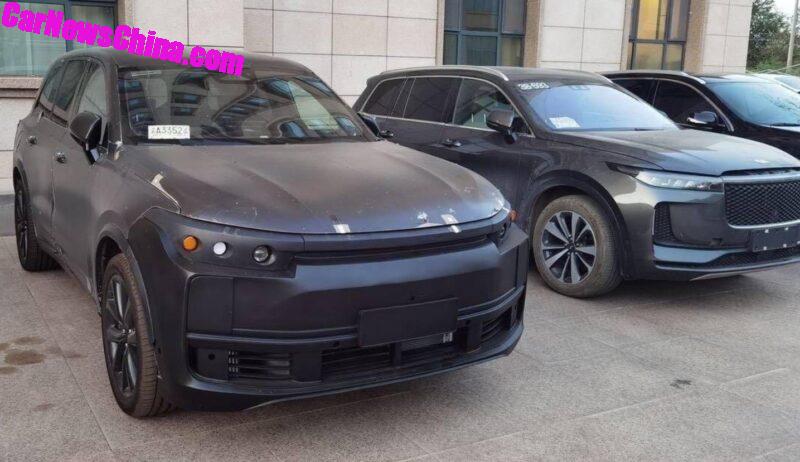 The X01 is based on Li Auto’s new X-platform for range-extender PHEVs. It will use a 1.5 turbo four-cylinder petrol engine and, again, two electric motors. Combined output will be around 448 hp, more than a hundred horses extra over the Li One (330 hp combined). 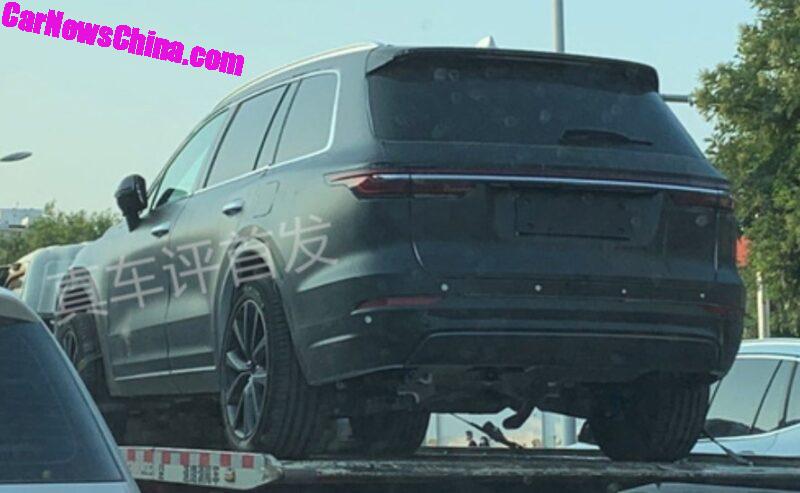 Design wise it looks rather similar to the One but a but more bulky and impressive. The grille is smaller and overall design seems more clean. 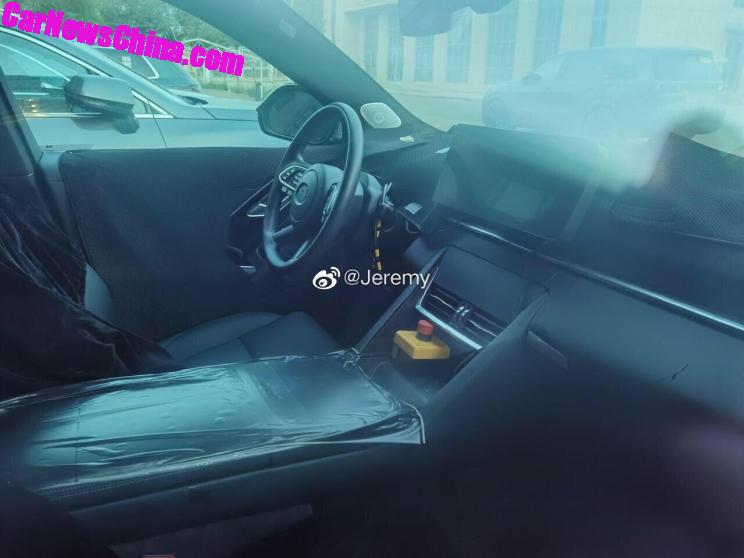 The same goes for the inside; very basic in almost-Tesla style. There is a large screen in the middle and a smaller screen below it. There seems to be only a very small instrument panel, or none at all. 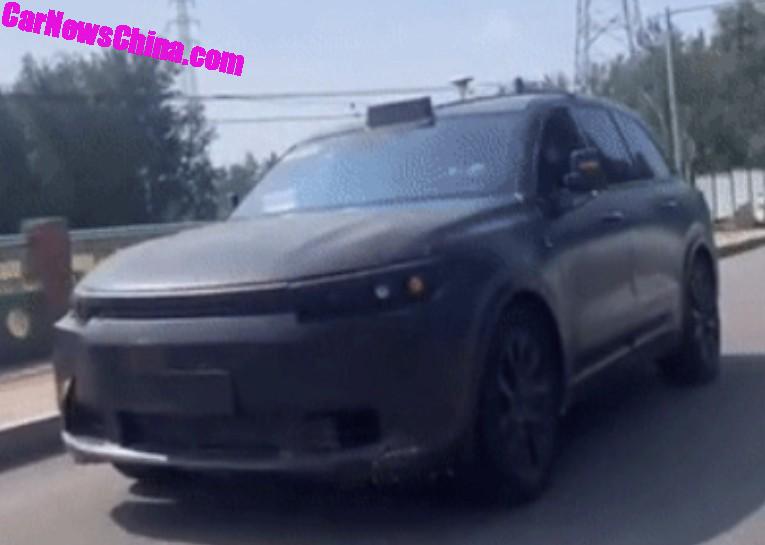 Li Auto has earlier said that the X-platform cars will be equipped with L4 autonomous driving technology and high-voltage charging technology. Li Auto is seriously working on the latter tech, which will enable ultra fast charging. Naturally, this technology will also be used in Li Auto’s upcoming EVs. 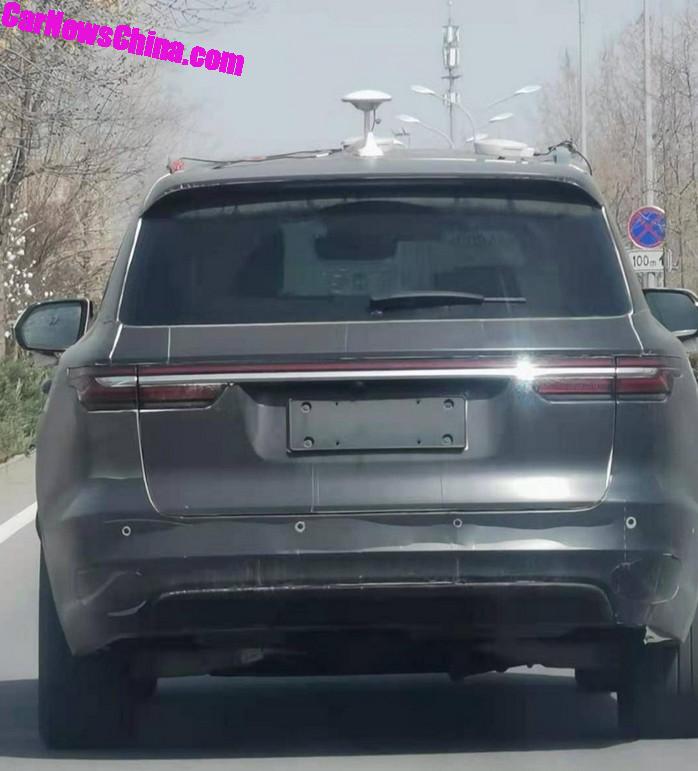 A test car with a whole set of sensors on the roof.