All you need to know about the new e-platform 3.0 from BYD! 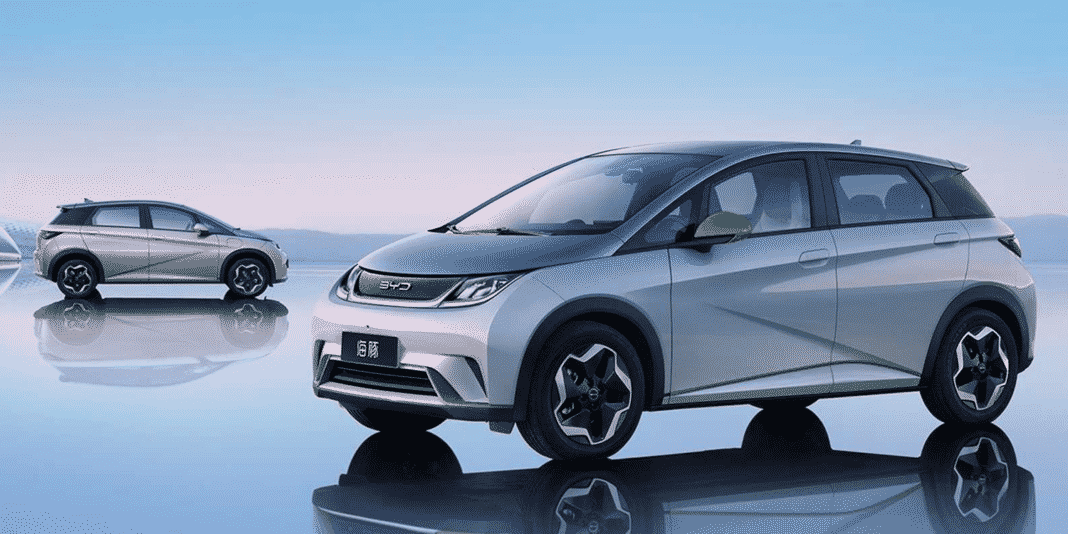 The Shanghai Auto Show took place on April 2021, where different brands announced their new vehicles and unveiled their upcoming tech. BYD had announced the e-platform 3.0. The brand said that it would be the cradle of the next generation of electric cars. BYD claims the new platform also has four advantages, namely intelligence, efficiency, safety, and aesthetics. Yesterday, the brand officially unveiled the new e-platform 3.0, which brings us more details.

It also features BYD’s new high-efficiency heat pump that functions under most extreme temperatures, i.e., from -30°C to 60°C. Because of this, the cold weather range would increase by 20%. It also reduces energy consumption (per 100km) by 10%. BYD’s new in-house SiC electronics control chip will boost the packing density by 30%, increasing the maximum efficiency by 99.7%. BYD itself makes these SiC semiconductors. BYD is the only automaker that makes its own chips.

The new platform features the world’s first 8-in-1 electric powertrain, and BYD manufactures all components itself. These components include the motor, motor controller, reducer, onboard charger, DC converter, high-voltage distribution box, vehicle controller, and BMS. The overall efficiency of the new 8-in-1 powertrain is at least 89%. Suppose you remember about Blade batteries which were unveiled by the brand last year. These batteries have been integrated into the chassis of the “skateboard” by the new e-platform 3.0. It is the first time in the industry to double the structural rigidity of the chassis. The blade is the safest and cheapest battery in the industry. BYD is rumored to start supplying its Blade batteries to Tesla.

Since the platform has a compact powertrain and the Ocean series’s dynamic style, the drag coefficient (Cd) is as low as 0.21, which is the lowest in the industry. Interestingly, BYD itself will be building its operating system and be named “BYD OS.” It is a complete decoupling of software and hardware, which will help them to reduce manufacturing, maintenance costs. Since they are building themselves, they could frequently push OTA updates, making it easier.

It will be the first standardized system across different brands for high-level autonomous driving (V2V/V2X). The BYD OS decouples software and hardware so that OEMs can integrate their own HW/SW to the e-platform 3.0. BYD can update it through OTA.

The new e-platform 3.0 is the result of the company’s unmatched vertical integration. It will also help the brand to provide a flexible, plug-and-play solution for any company in the industry that seeks both EV hardware & software or either of them. That said, the new platform will help other brands to start electrifying their products.

Dolphin is the first model to use the new e-platform 3.0. It is the first vehicle from BYD’s Ocean series. The upcoming car produced from the new platform would be the Yuan Plus, a second A-class vehicle. BYD also plans to unveil two B-class & C-class vehicles on the platform. With that said, BYD can customize the new platform for cars of all types/sizes. That’s it; I hope you understood everything about the new e-platform 3.0 from BYD.