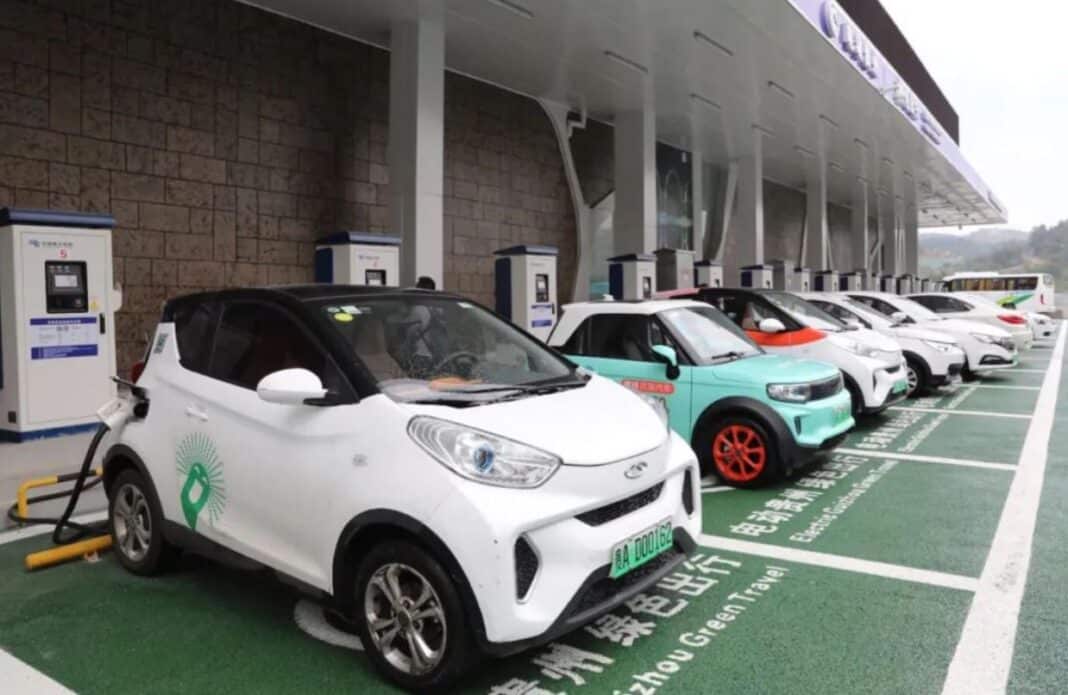 In the past two months, more than a dozen car companies in China raised the prices of their electric vehicles. On one hand, the price of key raw materials has risen sharply. On the other hand, the subsidy for new electric vehicles has declined. Unlike the previous two years in which companies have chosen to bear the cost difference after the adjustment of subsidies; this time, most car companies chose to increase prices and some even chose to suspend orders.

On February 14, ORA announced that its two vehicle, the Black Cat and the White Cat, would stop accepting orders. “We did encounter difficulties,” ORA said in an official statement. “Taking Black Cat as an example, after the price of raw materials rose sharply in 2022, Black Cat’s single loss exceeded 10,000 RMB or 1,580 USD.” Before finding a better solution, ORA can only stop accepting new orders for the Black Cat and White Cat.

Before ORA, companies including Tesla, XPeng, Hozon, GAC Aian, BYD, and Polestar have announced price increases on their electric vehicle models, ranging from a few thousand RMB to tens of thousands of RMB increase.

Feifan Auto officially announced in February that it will adjust the prices of some models of its MARVEL R and ER6 models, with an increase of 1,000-2,000 RMB or 150-310 USD.

BYD increased the price of its electric vehicle Dynasty and Ocean series by 1,000-7,000 RMB starting February 1.

The sharp rise in the price of raw materials for automobile manufacturing has seriously affected the global automobile enterprises. However, large automobile companies have many vehicle models and can compensate for the cost in various ways. The first to bear the brunt is still electric vehicles. Compared with the beginning of 2021, the average price of mainstream ternary lithium battery cathode materials at the end of January 2022 increased by 108.9%, and the average price of lithium iron phosphate battery cathode materials increased by 182.5%, according to the China Industry Technology Innovation Strategic Alliance for Electric Vehicle (CAEV).

In January this year, the sales of electric vehicles reached 347,000 units, a year-on-year increase of 132%, according to the China Passenger Car Association (CPCA). Judging from the data in January alone, the increase in sales prices did not affect the sales of the top-ranked electric vehicle companies. We’ll continue to keep an eye on this trend.

CAEV was established on December 2010 under the guidance and support of the Ministry of Science and Technology formed based on the principle of innovation, collaboration, and mutual benefit. It aims to promote the development of electric vehicle technologies.