British Royal Family Drove on BYD Tang in the Bahamas 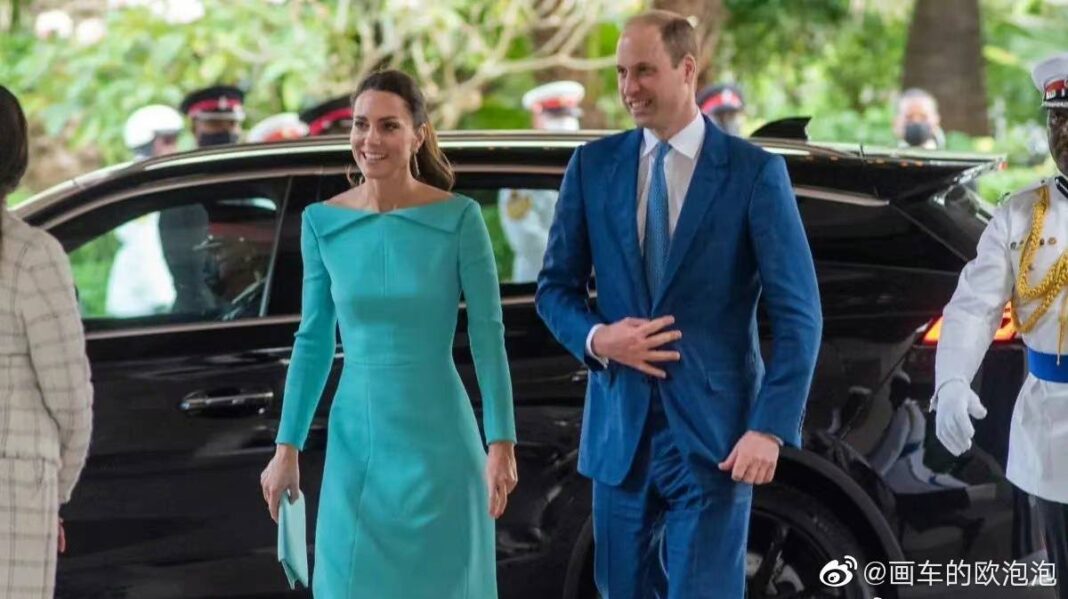 Prince William and Catherine Middleton drove on BYD Tang and later also BYD Han in the Bahamas. It shows the progress the BYD Company has made through the years.

Prince William and Catherine Middleton went to the Bahamas on their third stop on their Caribbean tour. On arriving at the airport, they got a convoy of BYD cars. In the photos, we can see that Princess Catherine sat on a black BYD Tang EV. There is also a black BYD Han on the images. It is fascinating that BYD cars are the official state cars in the Bahamas. These BYD cars have a crown sign on a number plate.

Of course, the members of the British royal family didn’t share their experience of driving in BYD cars. But there are some clear advantages of getting around in these vehicles. A BYD Tang EV and a BYD Han EV are pure electric vehicles.

The progress of BYD cars through the years is apparent. It is one of the most advanced tech companies and one of the OEMs in China. And the event with the royal family only increased the prestige of BYD. Also, Warren Buffet is a minority owner of this Chinese automaker, purchasing almost 10% of the company in 2009.