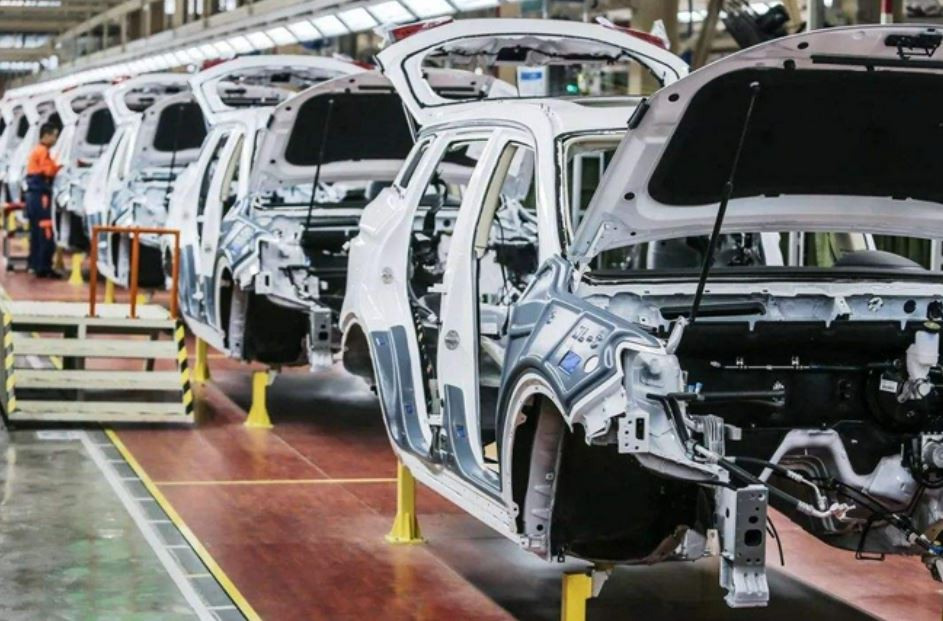 In April 2022, passenger car manufacturers wholesaled 903,000 vehicles, down 46% year-on-year and 50% month-on-month, according to the China Passenger Car Association (CPCA). Furthermore, 1.052 million passenger vehicles were sold in retail in China, with an average of 35,000 cars sold per day, a year-on-year decrease of 35%. Despite all this, Warren Buffet backed automaker BYD managed to grow 136% YoY, selling 106,00 cars.

CPCA stated that retail sales of passenger cars continued to remain low in April due to public health measures taken by regional Chinese governments for the pandemic, which impacted dealership store operations. For some brands, 20% of their dealer stores didn’t have any customers.

According to a survey conducted by the China Automobile Dealers Association (CADA), among the 94 cities surveyed, dealers in 34 cities have closed their stores due to pandemic public health measures and policies, and more than 60% of the dealers have closed their stores for more than a week. Dealers were also unable to host auto shows, resulting in a severe decline in customer flow.

Vehicle manufacturers and suppliers also slowed down production in April due to the pandemic. For example, more than 80% of Li Auto’s parts suppliers are located in the Yangtze River Delta region, according to Shen Yanan, co-founder, and president of Li Auto. Due to the impact of the pandemic in the Yangtze River Delta, “some suppliers completely stopped work and operations.” It is impossible to maintain production after the existing inventory has been used up. As a result, Li Auto’s delivery in April was only 4,167 units, a more than 60% decrease.

Despite BYD stopping production of ICE vehicles in March, meaning their April 2022 sales very only pure EVs and PHEVs, they managed to grow 136% compared with April last year, when they were still selling some ICE vehicles.

With the pandemic situation improving gradually in China and auto part suppliers accelerating to return to regular operation, it is expected that car sales will increase in May compared to April this year. Suppliers such as SKF and Aptiv are also gradually resuming work and ensuring that raw materials enter the factory to maintain production.

On April 18, most of the production at FAW’s factories in Changchun resumed work, including the factories of the FAW-Volkswagen and FAW-Toyota joint ventures. In Shanghai, OEMs like SAIC and Tesla have already rolled off vehicles from the production line. As of the end of April, the capacity utilization rate of the three major SAIC passenger car brands in its Shanghai factories has all increased to more than 30%.

CPCA is a non-governmental organization established in 1994 by SAIC Volkswagen and several other sedan manufacturers. Its original name was National Sedan Market Data Fellowship Society. It is not qualified for automotive statistics or authorized by the government to gather and publish automotive statistical data. It is merely a data exchange platform between automotive companies by collecting data from the reports submitted by these companies.

CADA was established in 1990 and headquartered in Beijing. It operates as a social organization consisting of enterprises and institutions engaged in the automobile trading industry. It offers policy research, information service, self-discipline in trade, communication, and exhibition service.