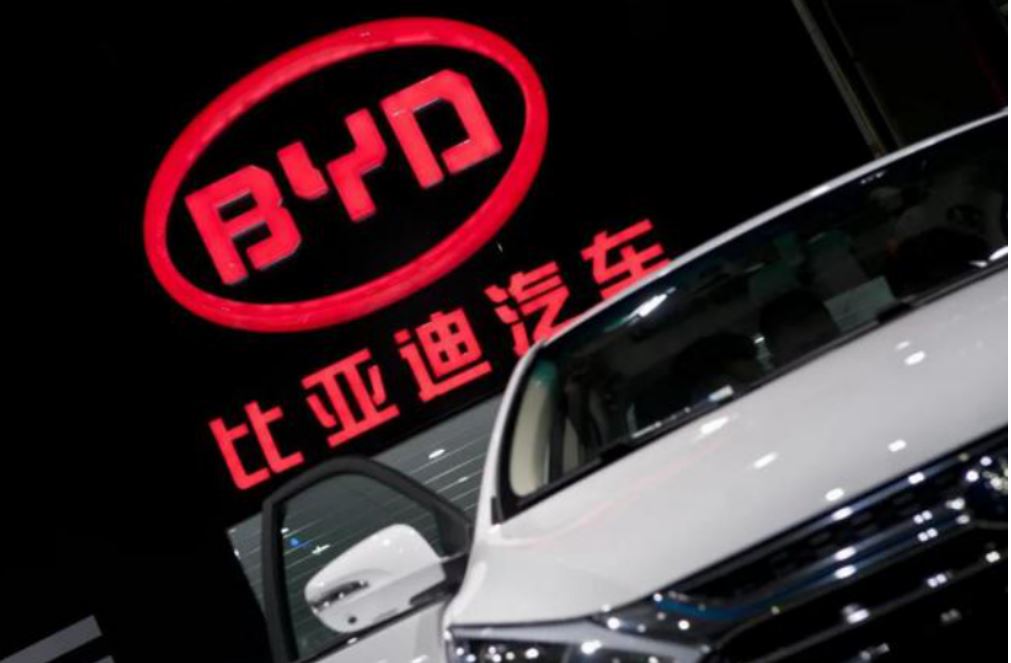 At BYD, NEVs include both EVs and PHEVs.

More specifically, total BYD NEV sales were 114,183 units. Of that number, 53,349 cars were EV and 60,834 cars were PHEV. The NEV sales accounted for 99.3% of the total passenger car sales. The rest are likely some older hybrid or gasoline models. Normal hybrids (HEVs) are not counted as NEVs.

Furthermore, PHEVs are growing rapidly, with a cumulative sales volume of 250,000 units from January to May this year, a year-on-year increase of 580%.