Hongqi H6 Is A New Executive Sedan For China 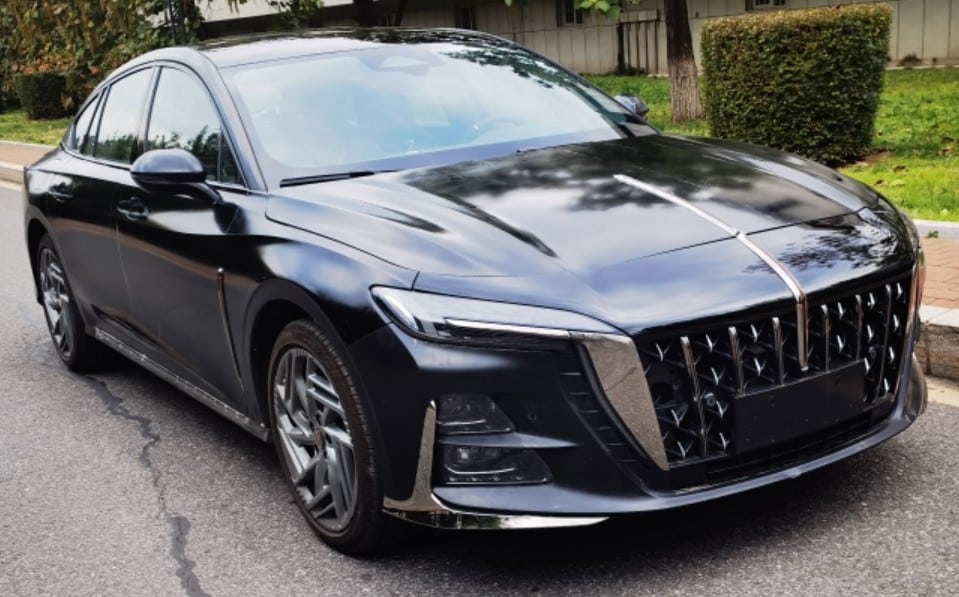 This is the Hongqi H6, a new executive sedan for the Chinese car market. The H6 has a wild and striking design. It is sporty, low to the ground, and at the same time loaded with shiny bits. There is chrome everywhere, on the grille, bumpers, and a thick strip below the doors. The wide grille is impressive.

The design madness continues at the back. The H5 has a sloping roof line, a big integrated spoiler on the boot lid, and lights that are almost on the side of the car instead of at the back. But the most striking design aspect is the exhaust pipe situation: two shiny strangely shaped pipe tips in the middle, under a chrome strip that extends to the far side of the bumper.

The H6 will be positioned between the recently launched new Hongqi H5 and the aging Hongqi H7.

The new Hongqi H6 will have its public debut on the Guangzhou Auto Show next month and will launch on the Chinese car market in Q1 2022.